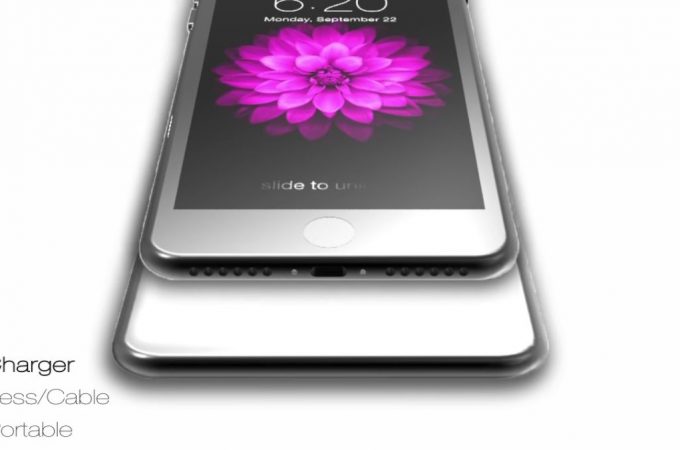 More and more people have started dreaming about the iPhone 7S already, although next year may bring us a more special model, one that will celebrate the 10 years of iPhone existence. Or Apple could go the safe way and just released the iPhone 7S… One such model, the 5.5 incher actually is envisioned by TechDesigns and Stephen Missah below. 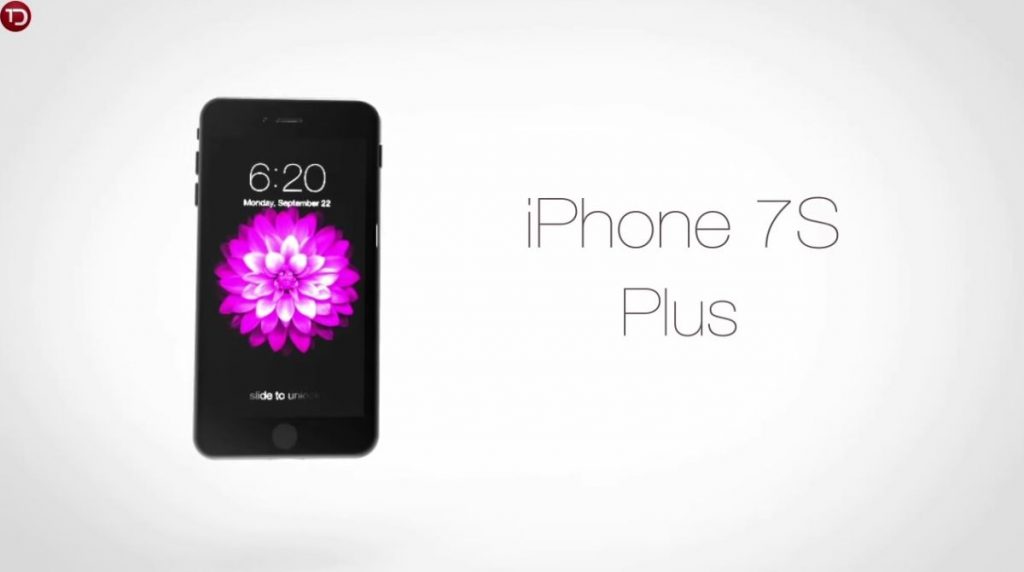 This model is the iPhone 7S Plus, that’s shown in the video below. The handset has a Li-Ion 3000 mAh non removable battery and it also supports wireless charging, with a very strange and interesting looking plate for that purpose. The dual camera is still here, but with a 16 MP pair of sensors this time. The storage jumps 256 GB and RAM to 4 GB. 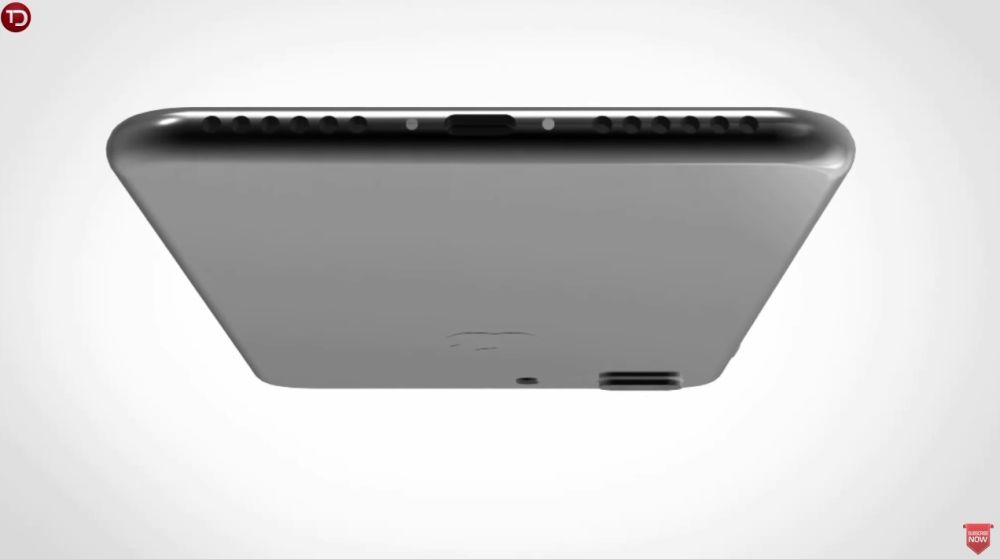 I’m not sure if Apple will switch to USB Type C, because that would annoy many people, who just bought into the whole Lightning instead of audio jack thing. The CPU is a quad core unit and we also get an 8 MP front camera, plus iOS 10.1, instead of a predictable iOS X let’s say. The general design format is the same with the predecessor, typical for an “S” model. 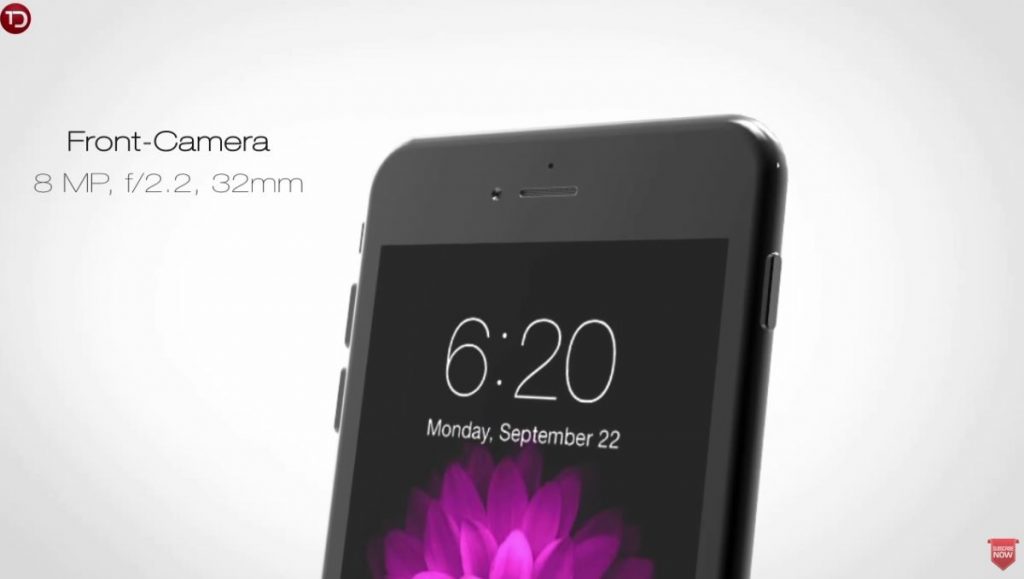 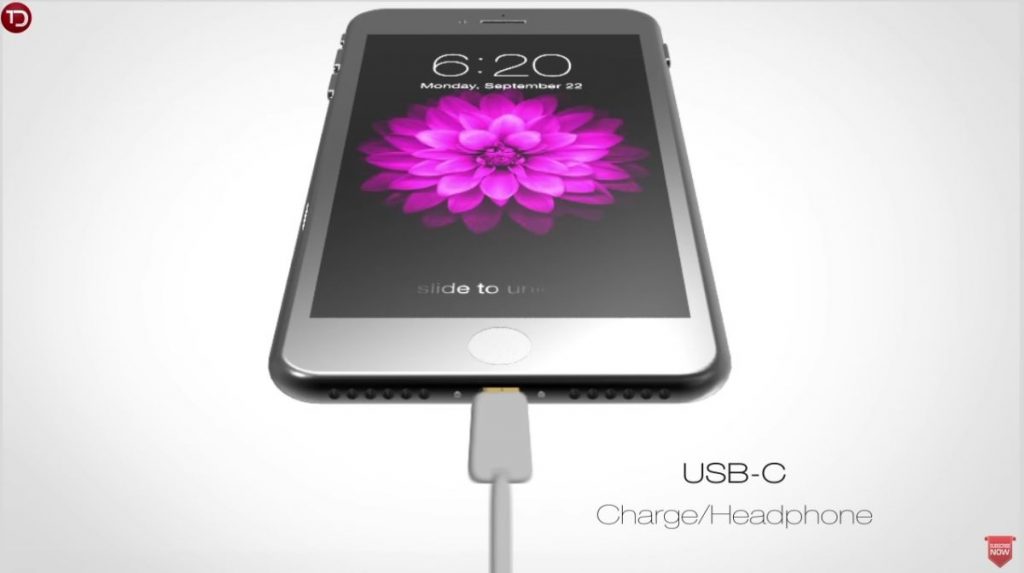 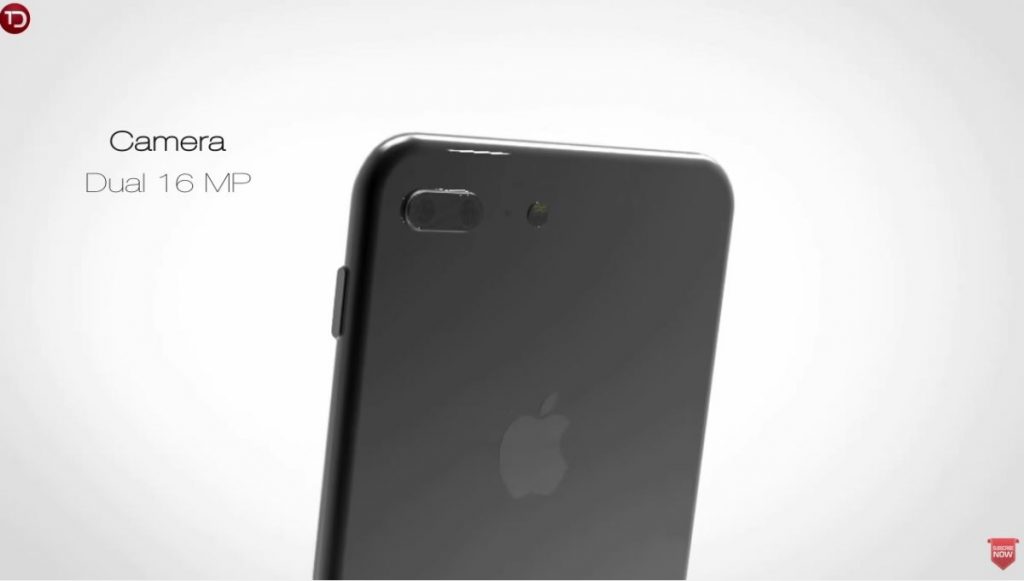