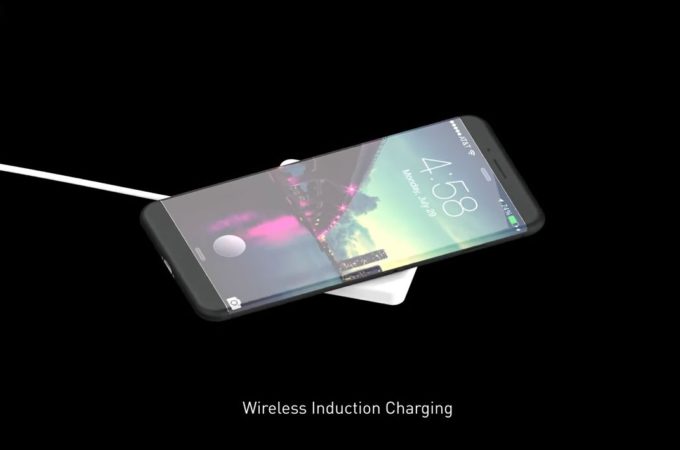 There’s something weird about this iPhone 8 concept and it’s either shaped to be bigger at the top and narrower at the bottom, or simply stretched by the rendering. The device is rendered below and it’s all based on popular leaks and rumors. 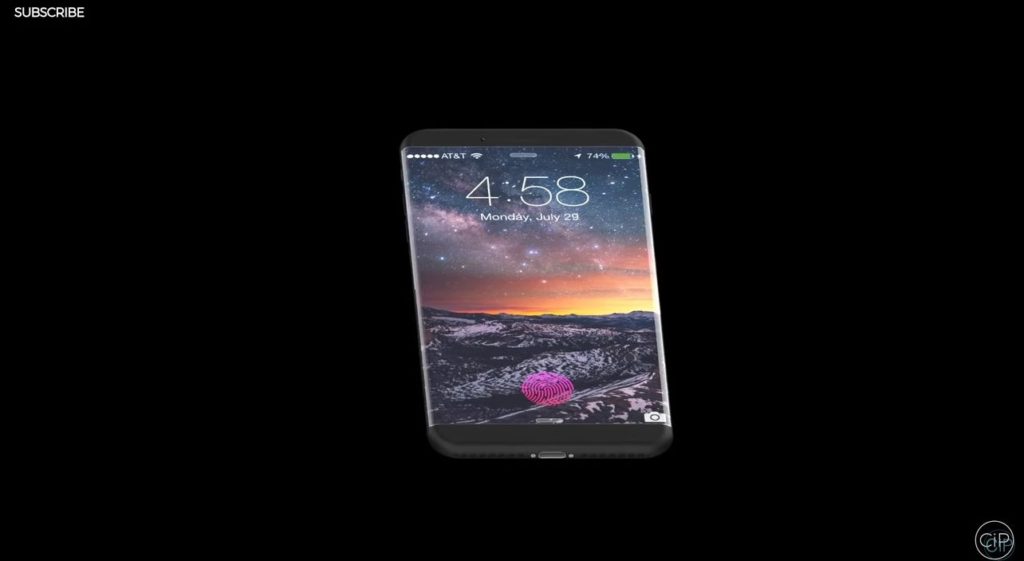 The concept was made by Tech Driven Times exclusively for ConceptsiPhone. The resulting device replaces the Home button and its fingerprint scanner with a touch Home button. We also get a dual back camera as a standard on both versions of the iPhone, plus support for wireless charging. The device has a curved edge screen, going all the way to the sides.

Nothing you haven’t seen before, to be honest. The best thing about this concept is probably its ultraslim case and the wireless charging. Too bad for the wide side at the top or the optical illusion of it… By the way the most recent rumor from analyst Ming Chi Kuo says that there will also be a 5.8 inch iPhone with virtual buttons placed below the screen. How strange is that? 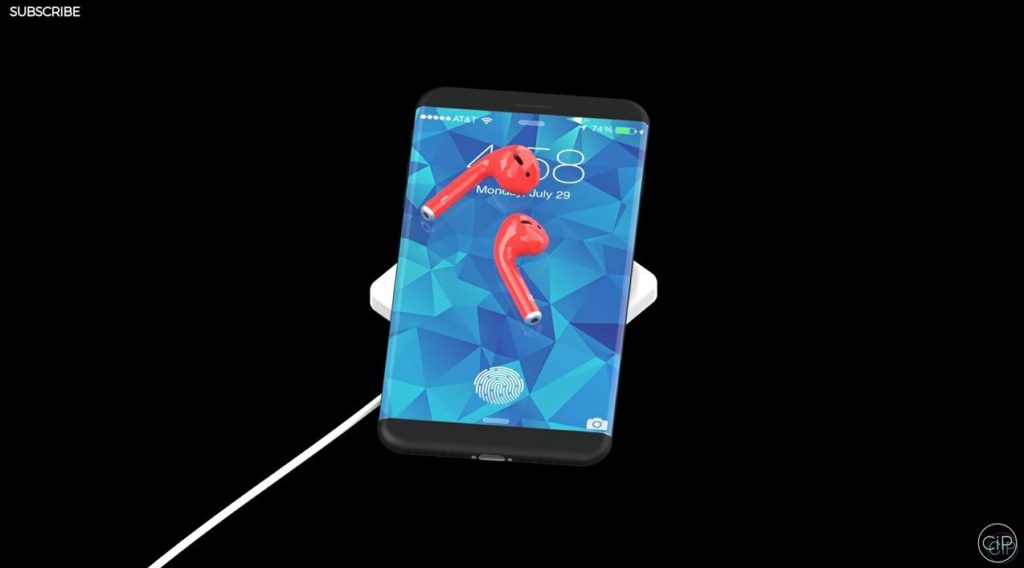 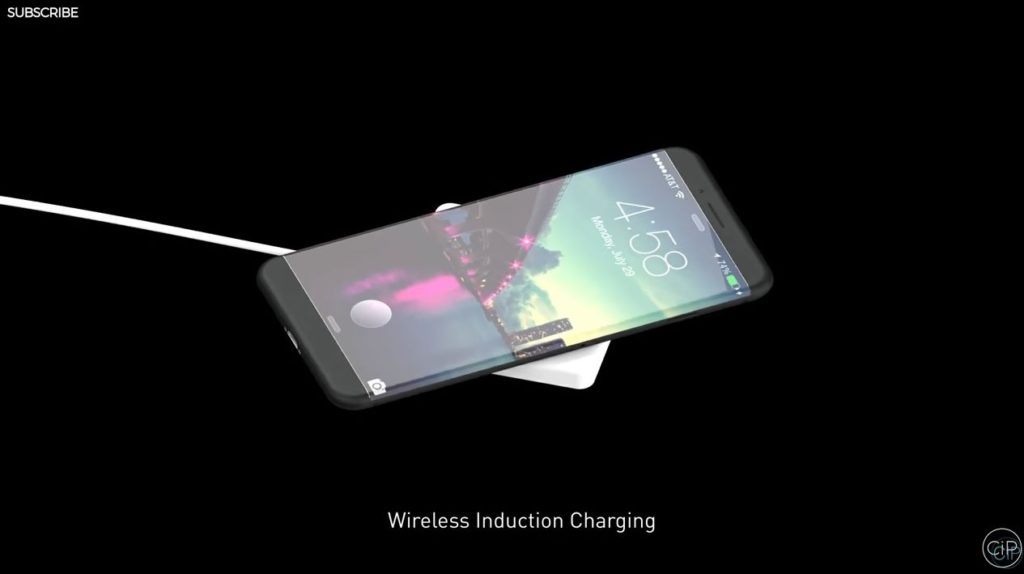 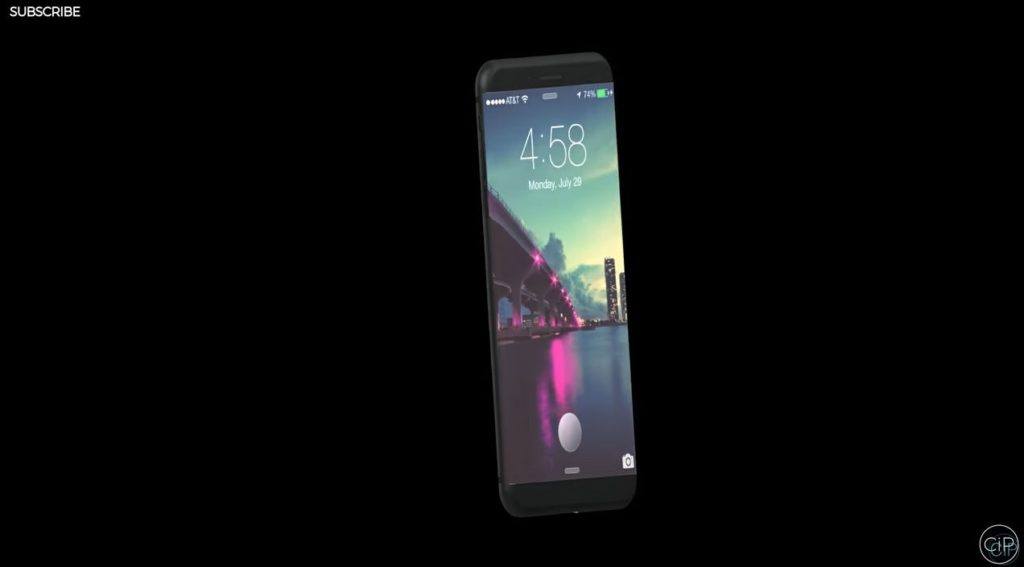 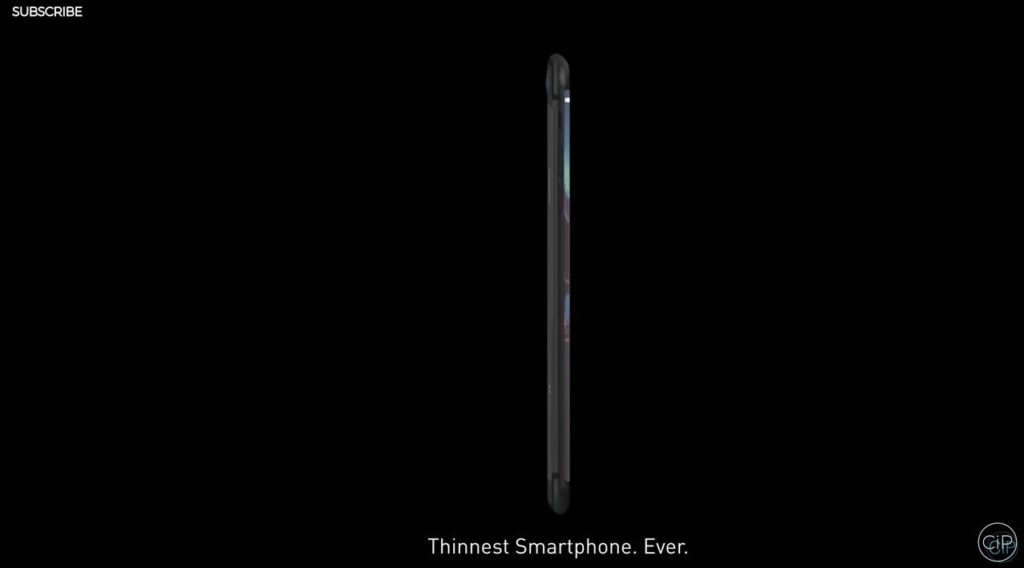 [via Tech Driven Times and ConceptsiPhone]

About Kelvin
Passionate about design, especially smartphones, gadgets and tablets. Blogging on this site since 2008 and discovering prototypes and trends before bigshot companies sometimes
Nokia 3310 Gets New Breath of Life Courtesy of Concept Creator (Video)   OnePlus 5 Concept Finalized by Designer Who Teased It (Video)