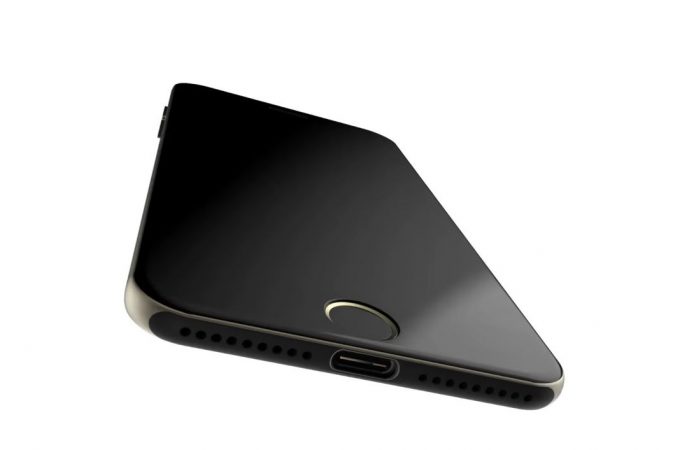 You know that saying “less is more”? Well, designer Jermaine Smit has envisioned an iPhone concept, that has less of everything and more of… nothing. I know it sounds weird, but the whole thing is meant as a bit of a joke, from what I understood. Here’s the iPhone X:

So, the designer thought the whole process like this: problems with Bluetooth and losing the AirPods? Remove Bluetooth!  Problems with the antenna lines? Removed and gone is the phone feature and cellular connectivity. Basically, this makes the device a glorified iPod, a return of a device that has been long neglected now. The design involves an unibody metal approach, unified volume buttons and the typical camera setup from the past generations.

The screen has narrow bezels, but nothing really special, while the iPhone X Plus keeps the dual camera of the iPhone 7. The port at the bottom feels more like USB Type C than Lightning for some reason. The iPhone X has a 4.8 inch Full HD screen, a 13 megapixel dual rear camera and a 7 MP front shooter, plus  3 GB of RAM and up to 258 GB of storage.

Interestingly, in spite of what the designer wrote on slides, the X model’s camera is not dual, but only the one of the iPhone X Plus. The latter has a 5.5 inch Full HD screen and the rest of the specs stay the same. 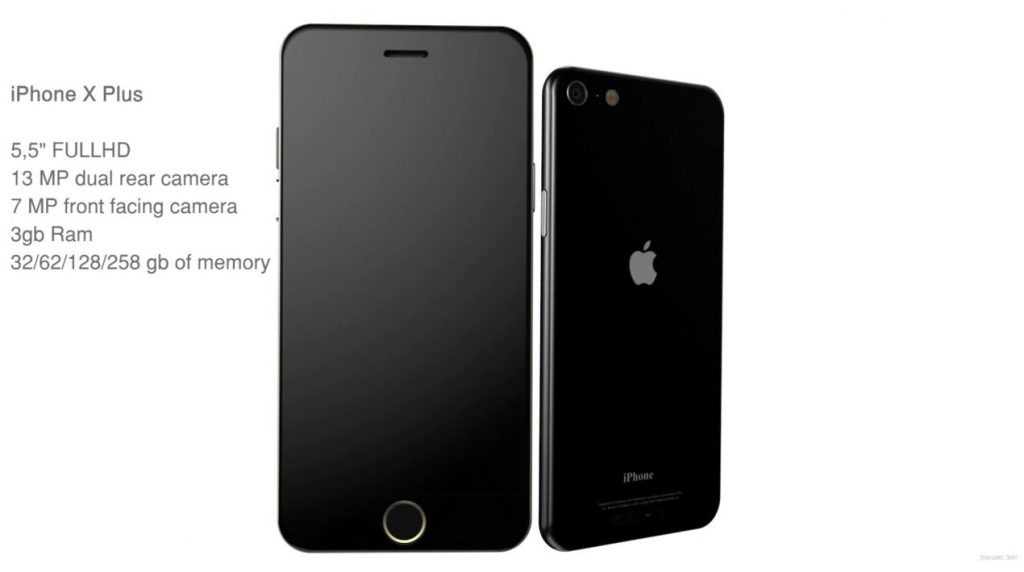 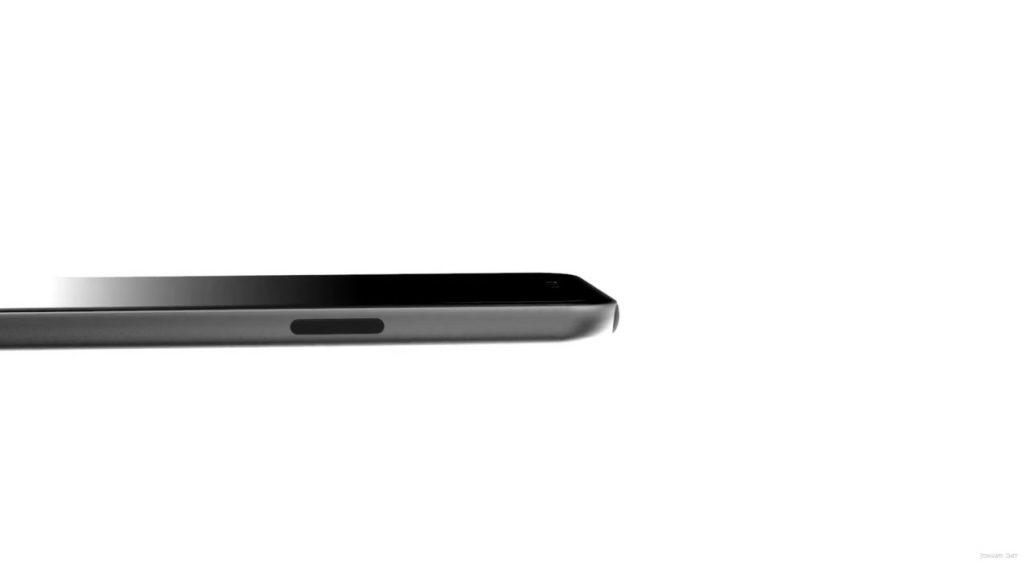 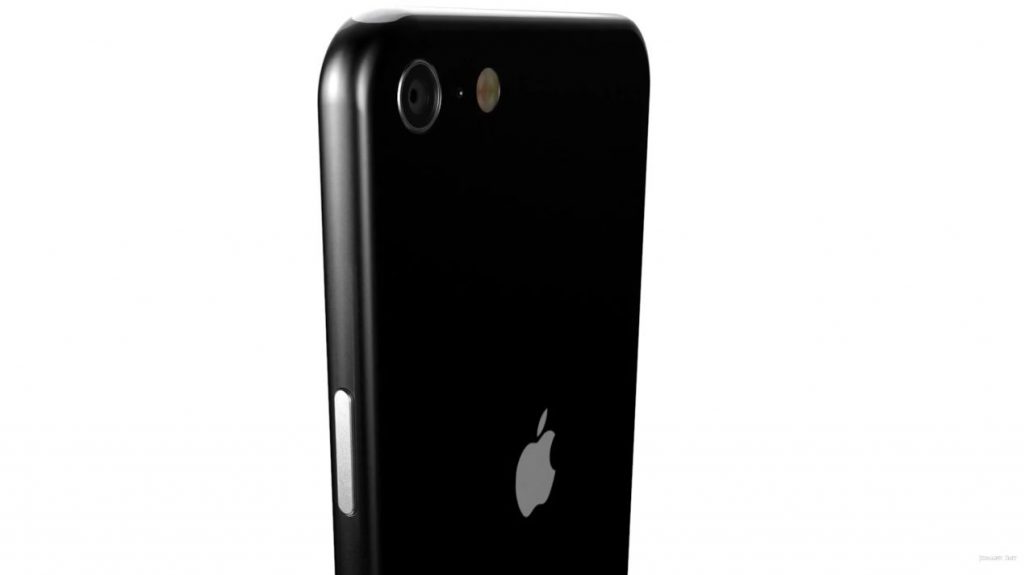 About Kelvin
Passionate about design, especially smartphones, gadgets and tablets. Blogging on this site since 2008 and discovering prototypes and trends before bigshot companies sometimes
HTC Mobile Concept Created by Nada Sultan Has Customizable Back Covers   iPod Shuffle 2016 Concept Gets Probably the Best Tentative Ad Ever (Video)