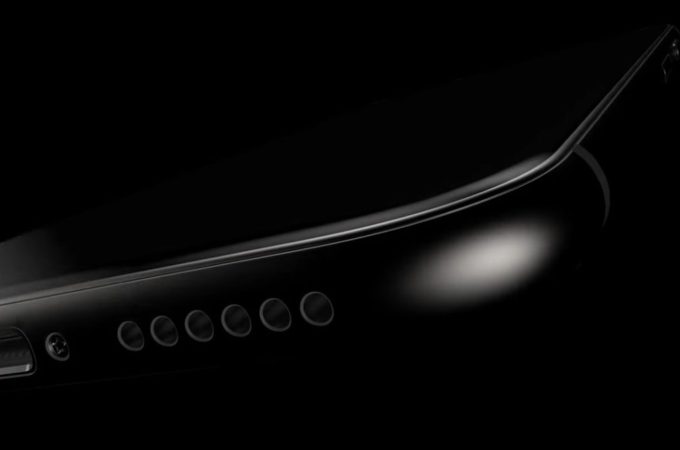 One of the most prolific designers of smartphones over the past year is certainly Concept Creator. Not a week passes without him coming up with a new render, concept or teaser of a new handset. This time he envisioned the iPhone Edition, teased below. 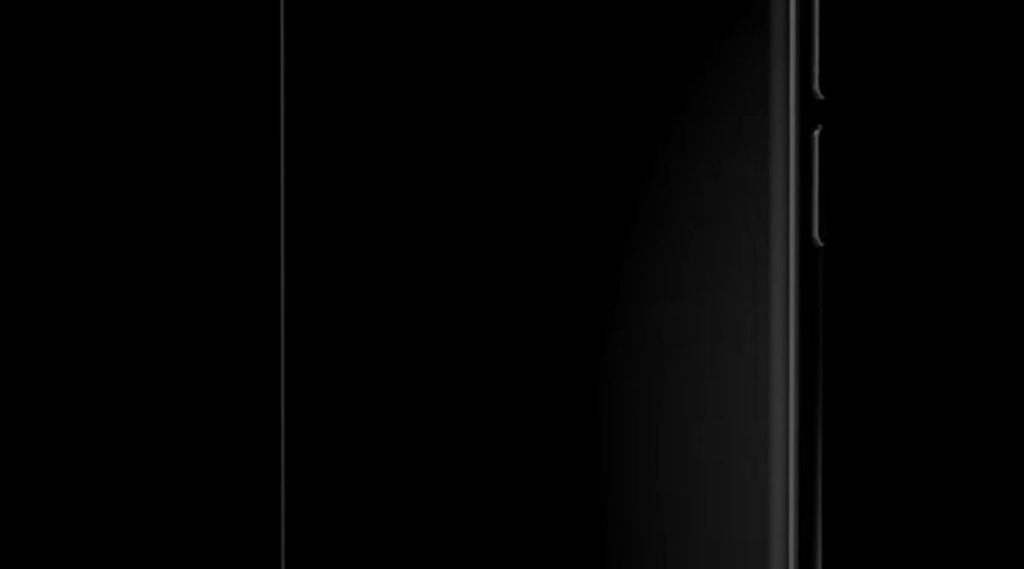 iPhone Edition is supposed to be the anniversary model from Apple, that celebrates a decade of iPhone existence. All we have a is a teaser right now, but I can see that the format is basically the same. The “Edition” engraving seems to be the only real novelty here. It’s true that we can’t see the facade in this concept video, so I expect some surprises there. 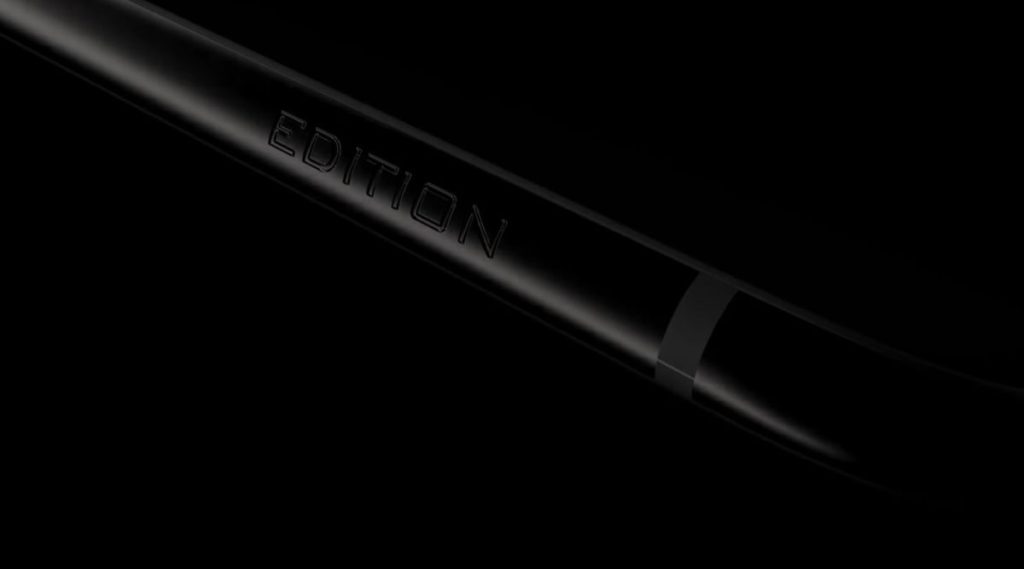 I’m talking about a curved edge screen, with an OLED panel and a touch Home button maybe… We also can’t see the camera clearly and the back side, while seeming matte is rumored to be covered with glass or ceramic. We’ll see! 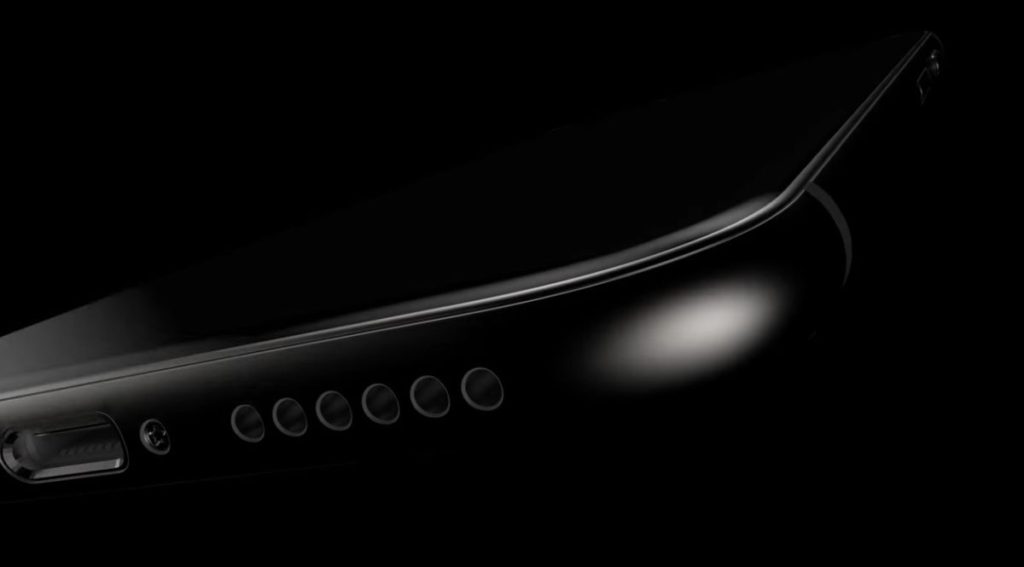 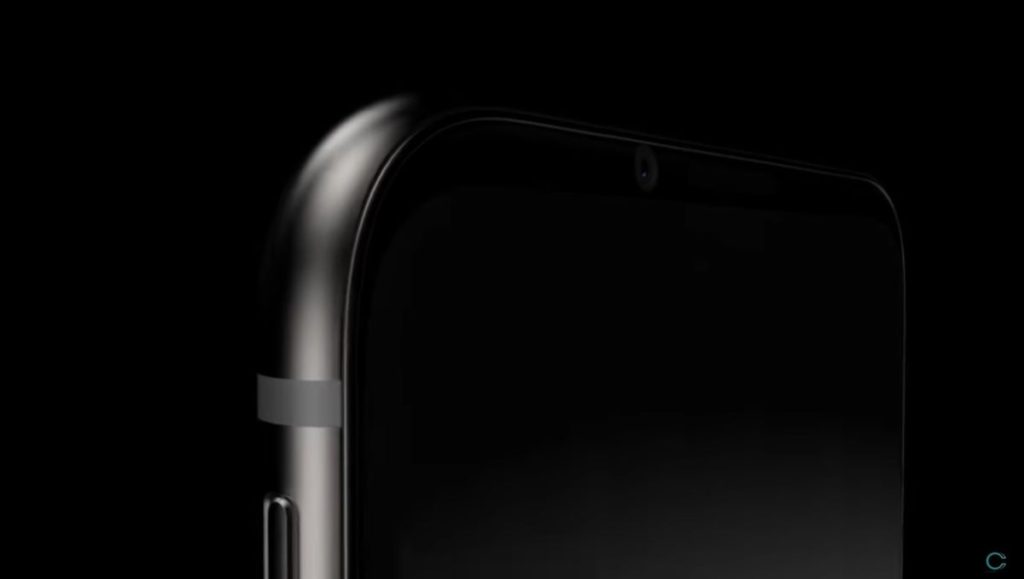 About Kelvin
Passionate about design, especially smartphones, gadgets and tablets. Blogging on this site since 2008 and discovering prototypes and trends before bigshot companies sometimes
Nokia 8 Bezel Less Phone Gets Trailer From Techconfigurations (Video)   Sony Xperia X Ultra is a Ultra Wide Screen Smartphone, With 21:9 Aspect