iPhone Edition Gets Some Trippy Nature Renders From Concept Creator 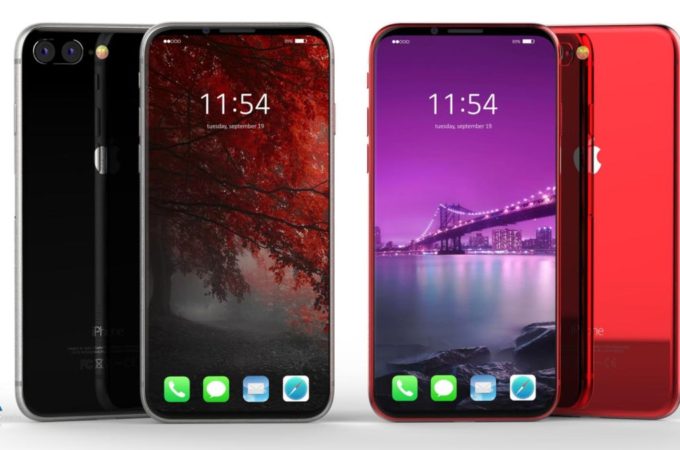 With all the recent talk about the iPhone Edition getting its screen panels supplied by Samsung, it’s time for another concept of the device. The iPhone Edition has been rendered by Concept Creator, who included some trippy renders with his designs. 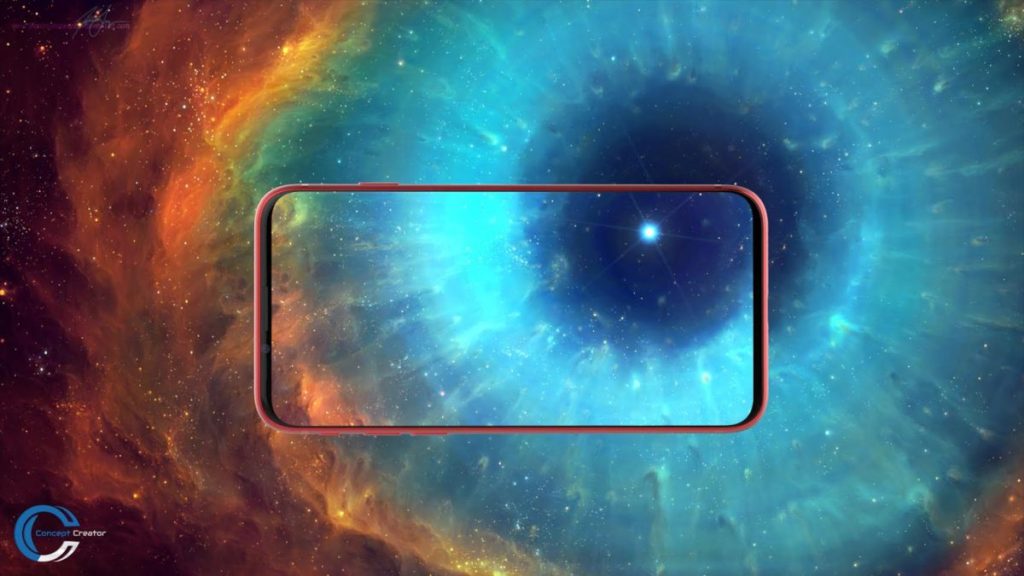 The designer has been inspired by the very first iPhone and offers us a quasi realistic presentation clip, complete with soothing voice over. The device looks hot in red and comes with up to 256 GB of storage. It has a curved glass facade, with a 5.7 inch True Tone OLED screen in the mix. The Touch ID sensor is now integrated within the screen. 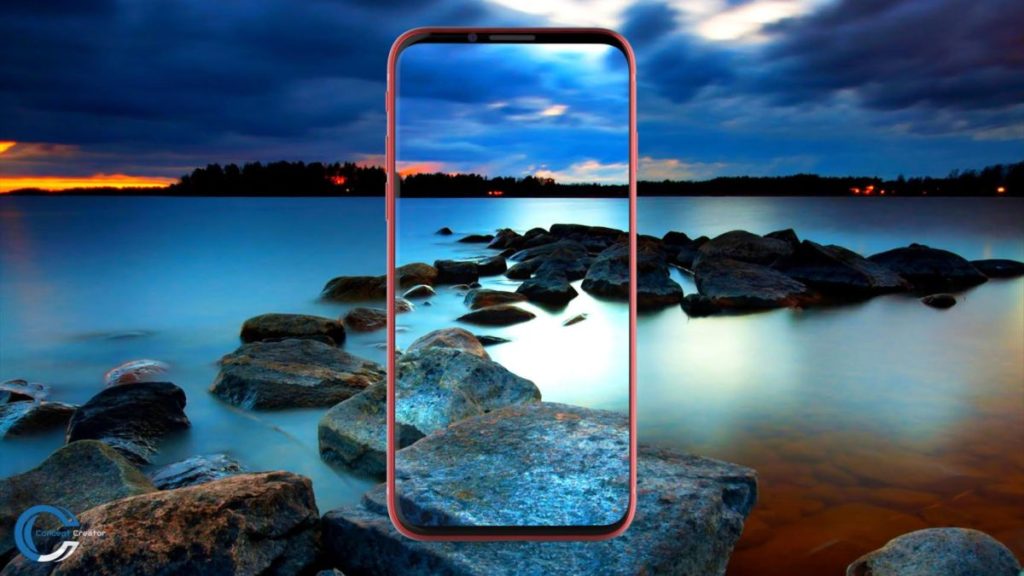 The frame is made of metal here, but the back seems to be covered with glass. There’s a dual camera at the back, including a sensor with a wide angle lens, like LG has been offering over the past year. There are two 12 MP back cameras here, with OIS and 960 FPS video shooting, like the one Sony proposes on the Xperia XZ Premium. By the way, 3X optical zoom is also a thing now.

Basically this is an iPhone 7, with a glass back, dual camera, all glass facade, no Home button and a much bigger diagonal, as well as a curved screen panel. Some nice ideas here. 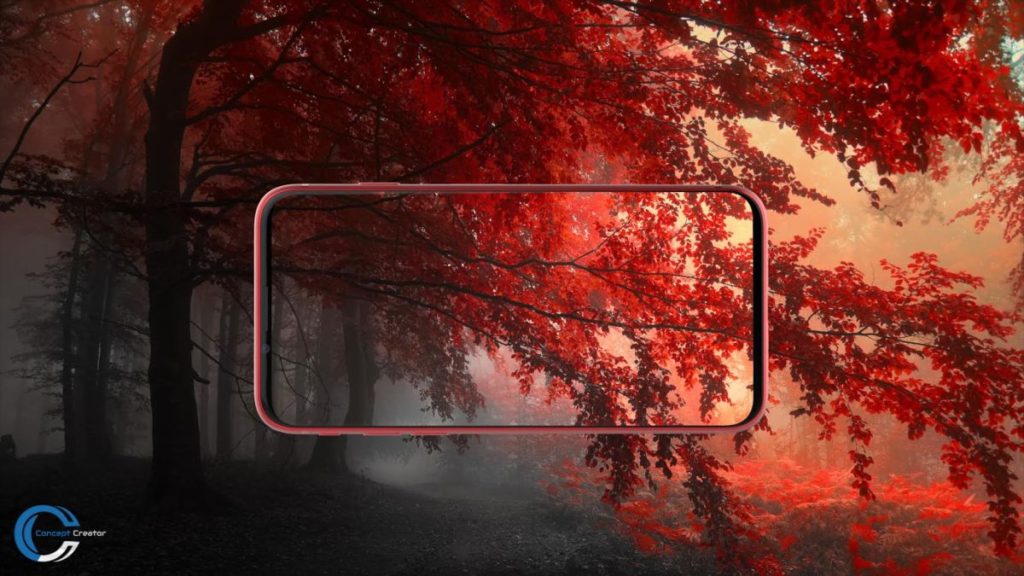