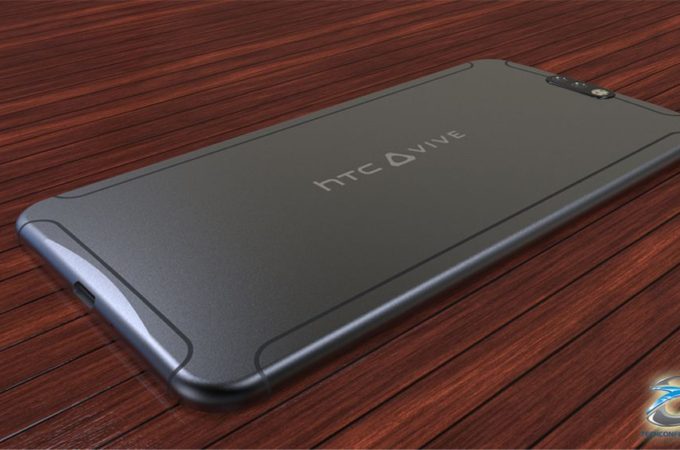 We’ve been hearing about a HTC Vive Phone for a while now and one has even leaked at some point, together with the HTC Ocean. HTC denied planning a VR phone a bunch of times, but in the end I think they’ll cave in and make one. Till then we have this concept to look at. 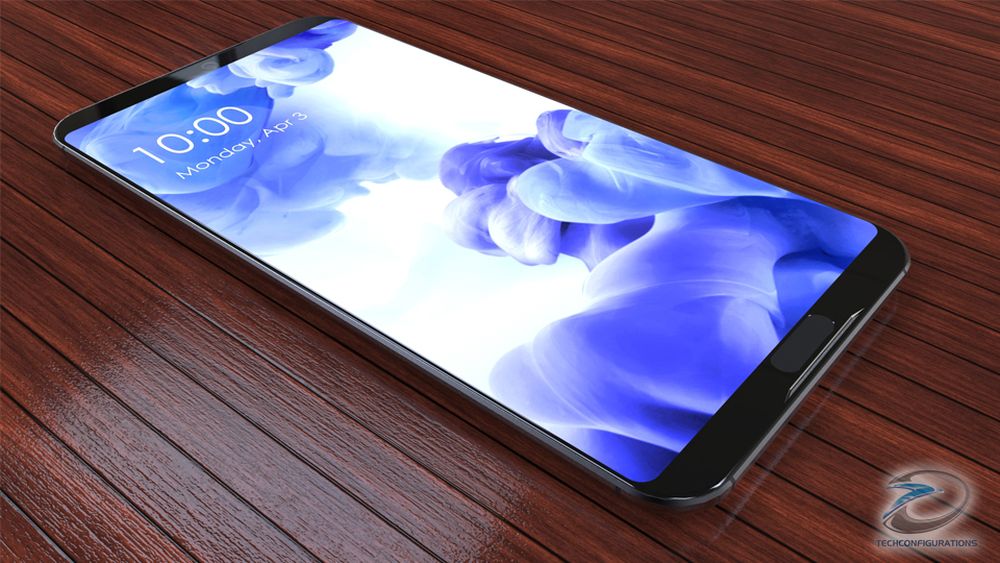 The creation of Techconfigurations, this HTC Vive VR phone also brings augmented reality features and other goodies. It also adopts a buttonless design, much like the rumored HTC Ocean and its specs include a 5.7 inch Quad HD screen, with a Super LCD 5 panel and 6 GB of RAM in the mix. There’s a Snapdragon 835 CPU on board, plus a dual 12 MP + 12 MP back camera and a front 16 MP shooter as well. 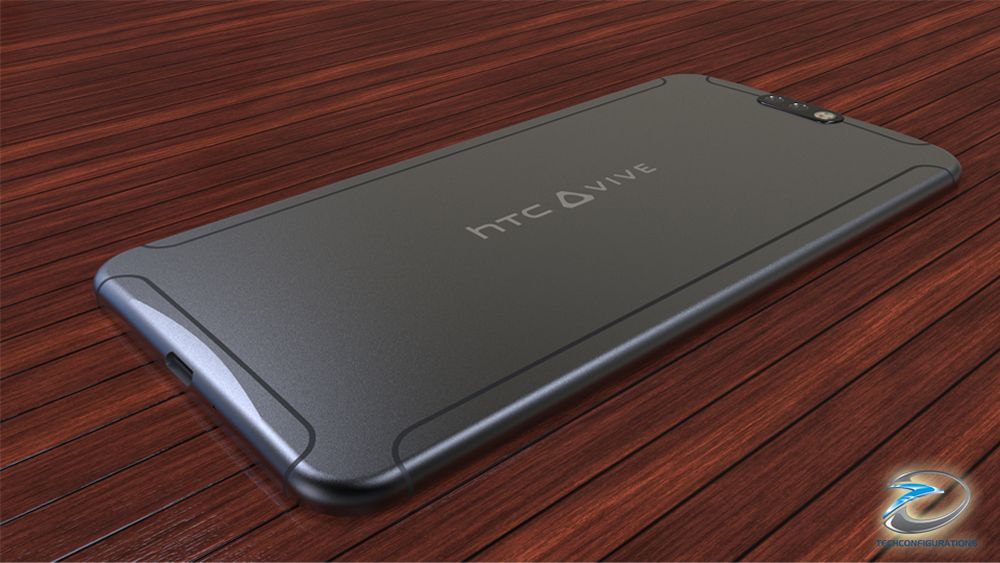 High fidelity sensors for advanced head tracking should also be in the mix and HTC BoomSound HiFi is also here. The design involves an unibody metal case and the facade is largely similar to the one of the HTC U Ultra, sans second screen of course. The back is pretty badass, with those lines to highlight the edges, but something tells me a VR phone would be thicker.

We expect this phone to be prone for placement within the HTC Vive headset, offering Quad HD graphics and an immersive experience. It’ll also brings dual front speakers, Gorilla Glass 5, Project Tango features and quick charge. I imagine the price would be huge, maybe even $1000… 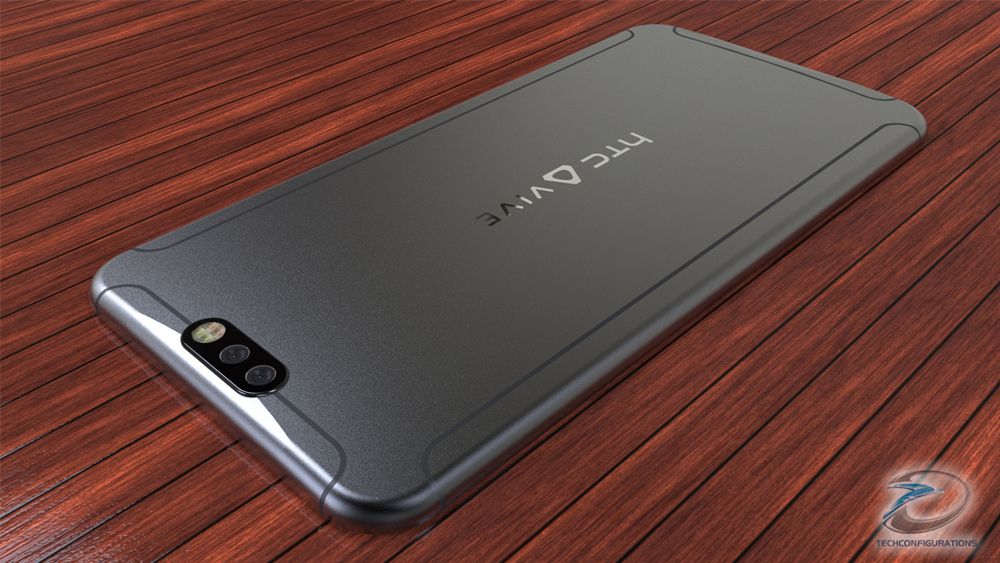 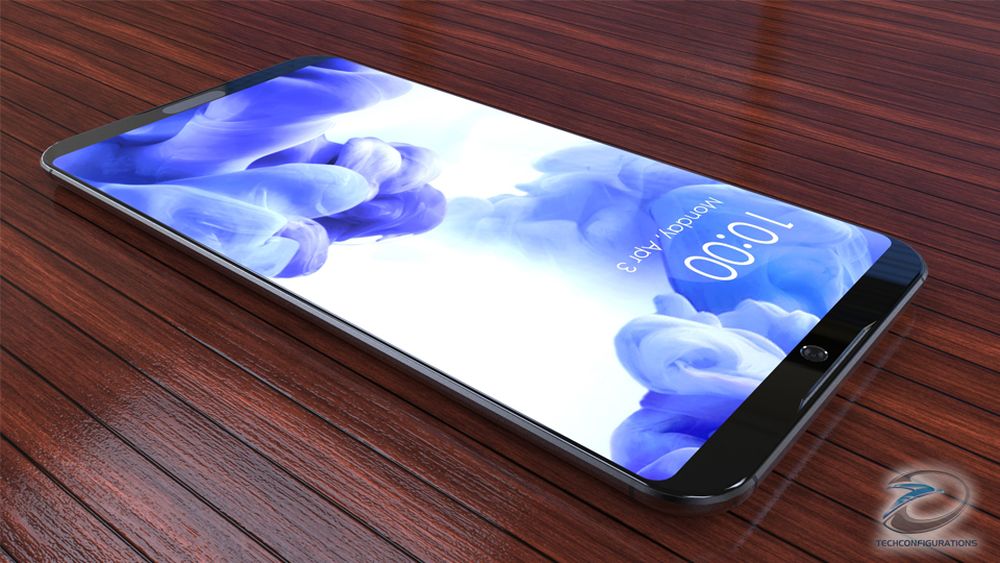 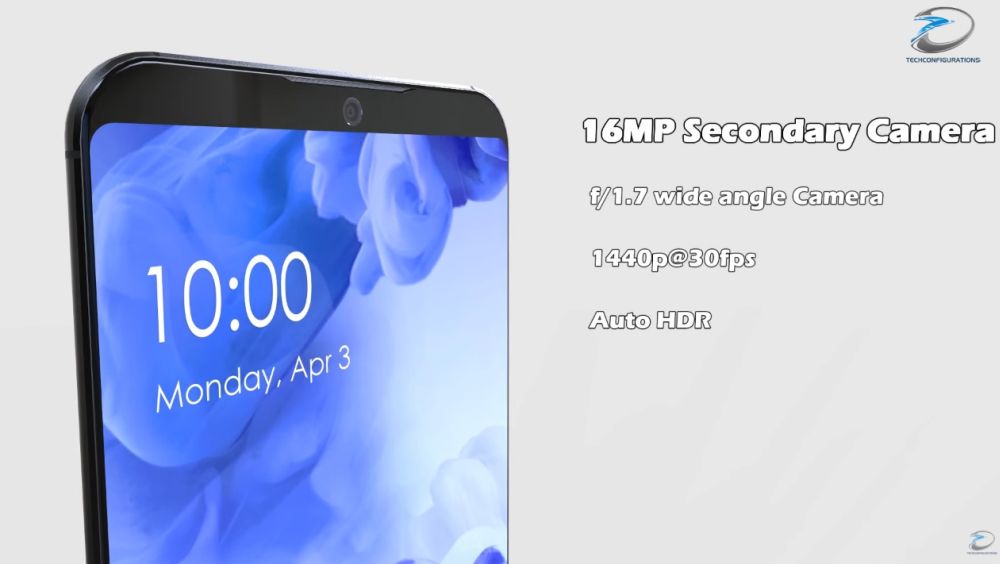 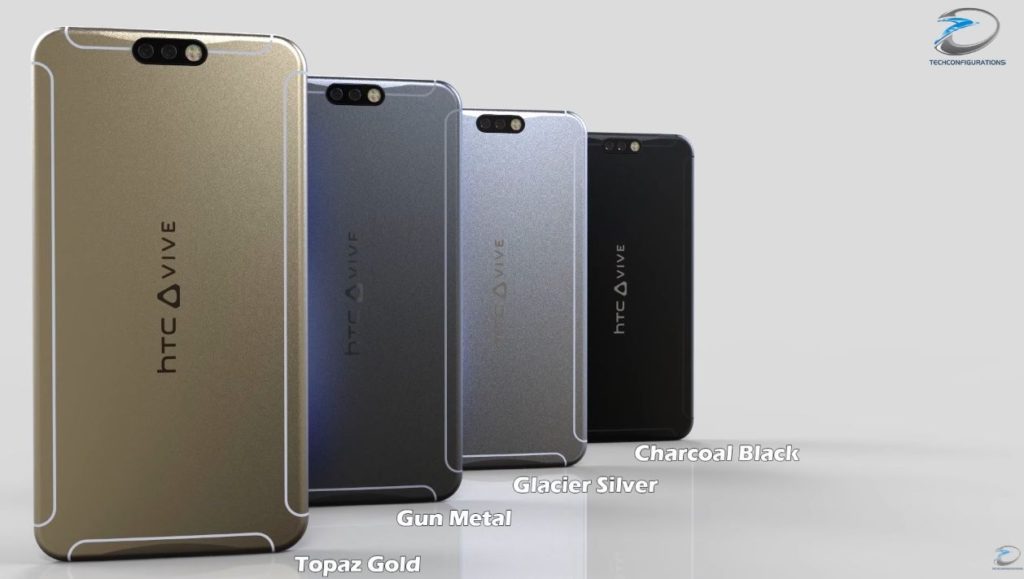