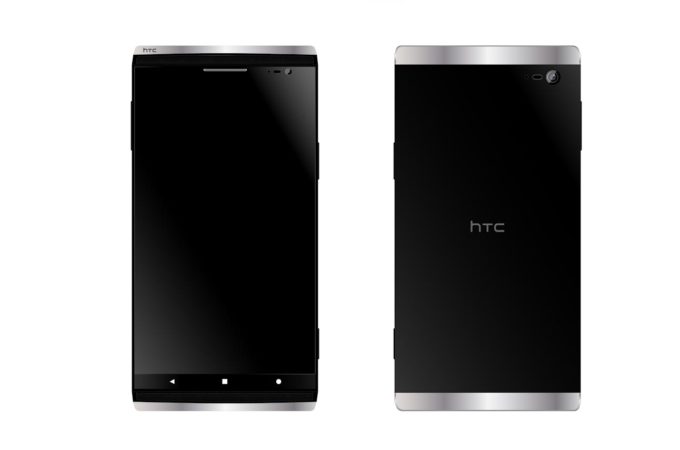 Remember when HTC put music first and then the rest of the specs? Designer Mladen Milic takes us back to those days, via the HTC Exon concept, shown below. This model is a 5.5 inch smartphone, with two big front speakers and the designer left some features to the imagination of the user. 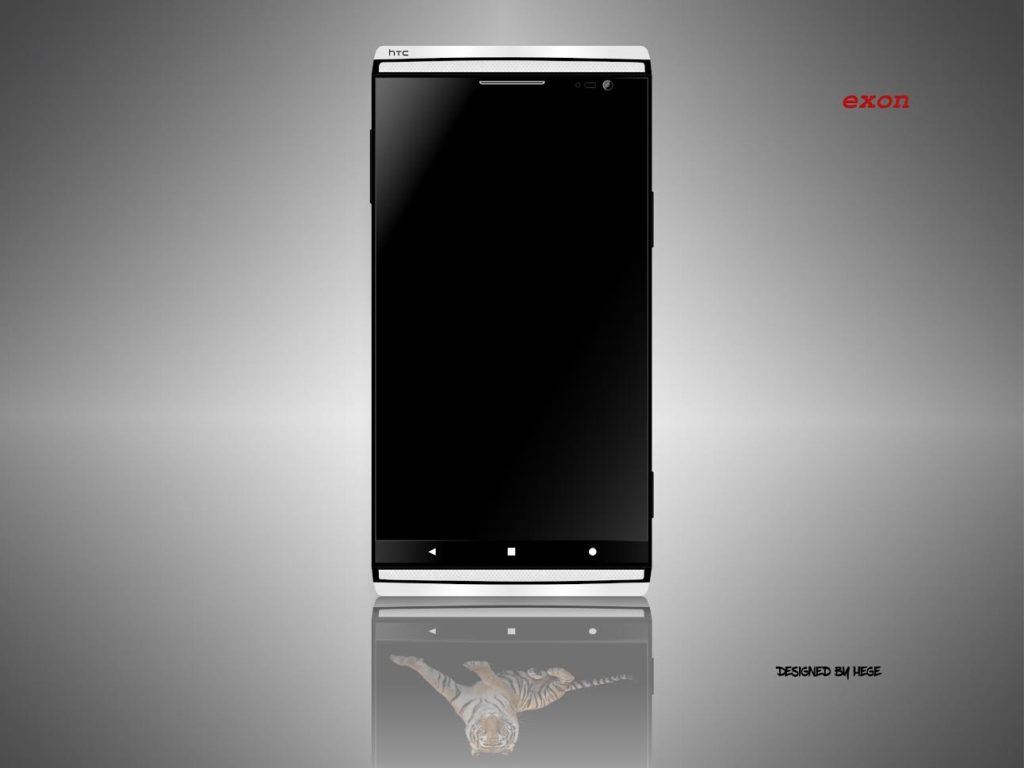 The Exon attempts to be something different than what you see on the market right now, offering an unique shape. We actually get quad front facing speakers, for improved music listening, plus an extra boost in movie acoustics and more. This 5.5 incher seems to be made of metal and it has pretty narrow bezels. The edges at the top and bottom have been cut off and have an interesting curve in the corner area. 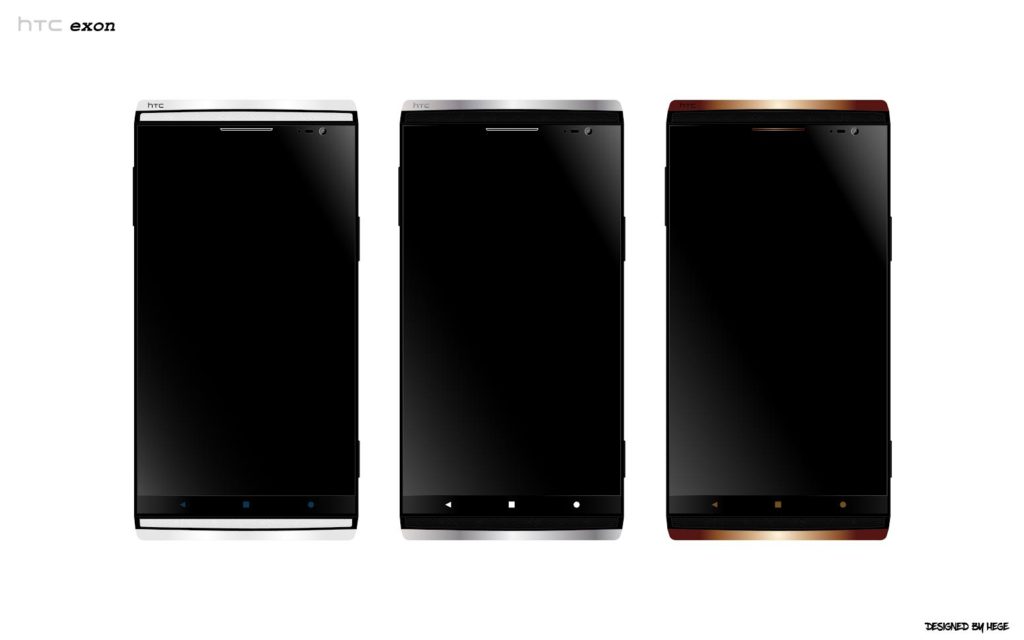 There are capacitive buttons below the screen and finally the device gets rid of the waste of space for the HTC logo, relocating it at the top in the left area. The main camera doesn’t seem that special, but inconspicuous cameras have surprised us before. You know what would make this phone special? A subwoofer. 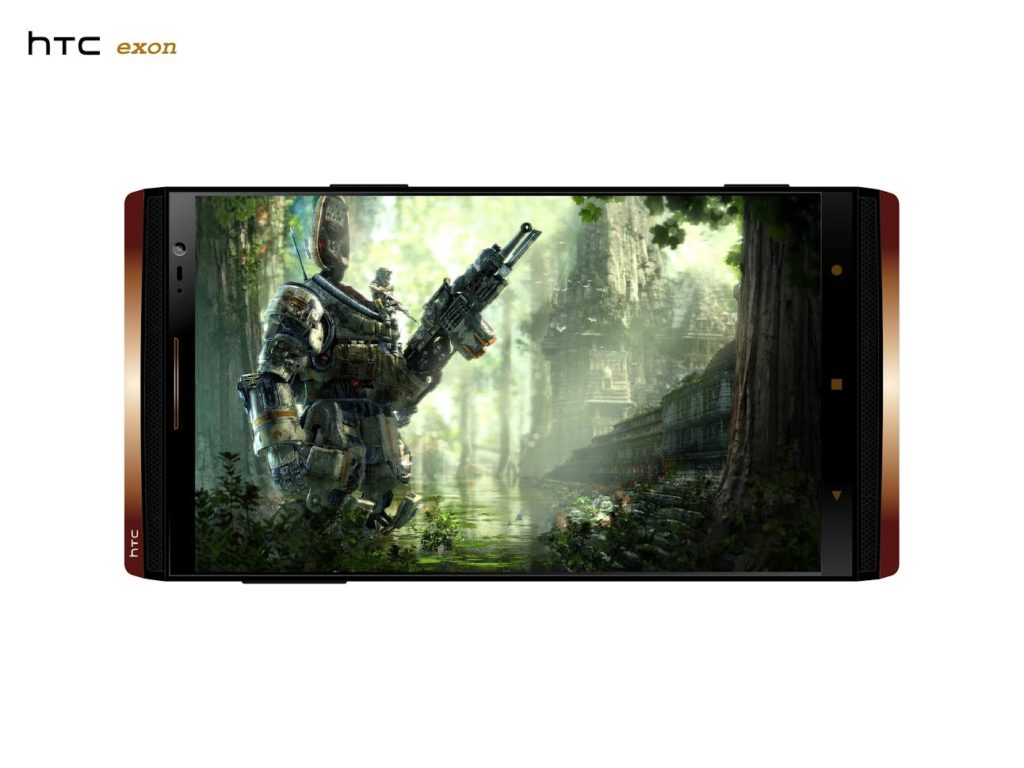 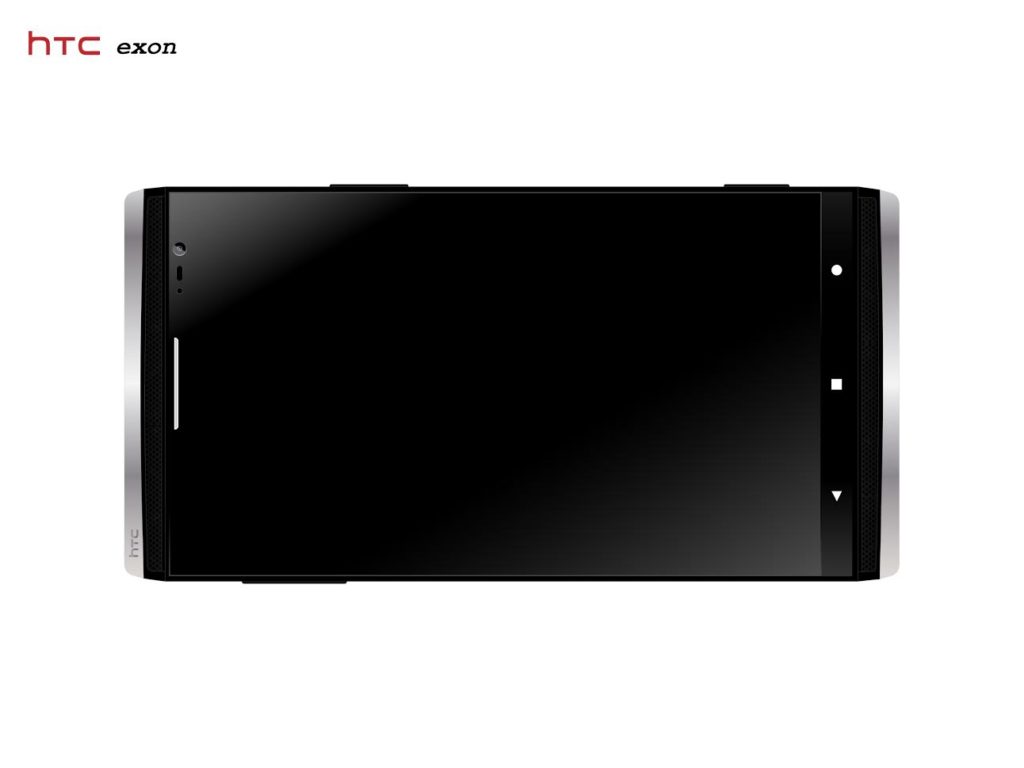 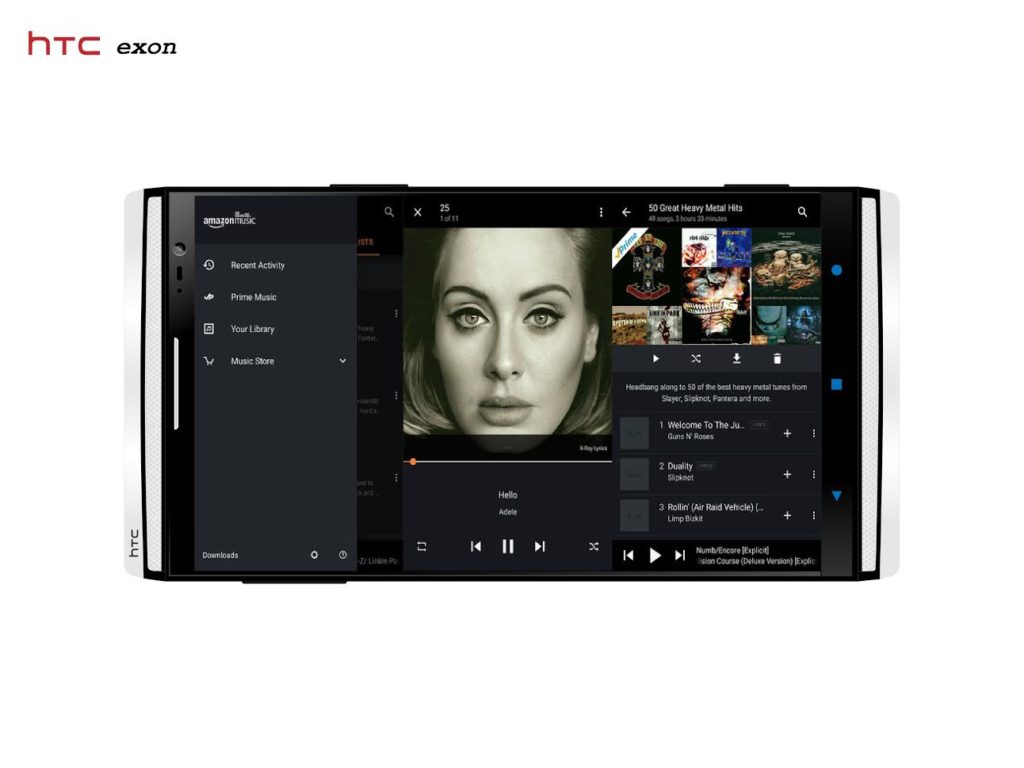 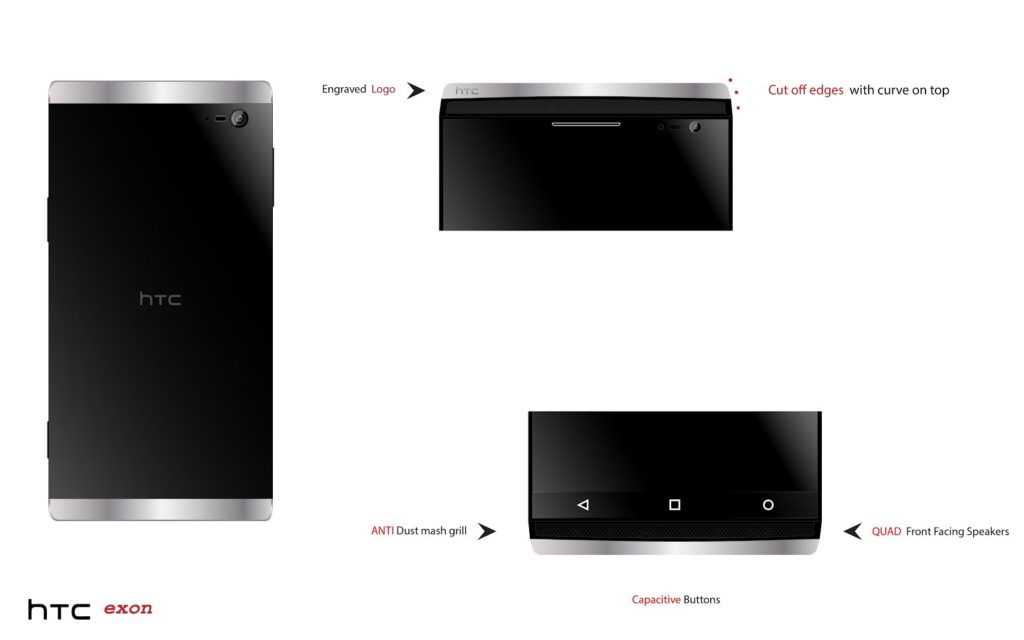