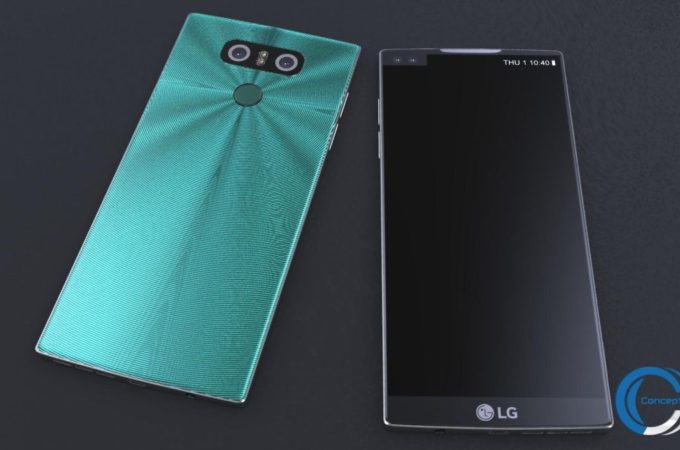 Concept Creator has rendered the LG V30, the real flagship that LG will offer this year. They couldn’t use the Snapdragon 835 on the LG G6, so the V30 will certainly make up for that and be more powerful. 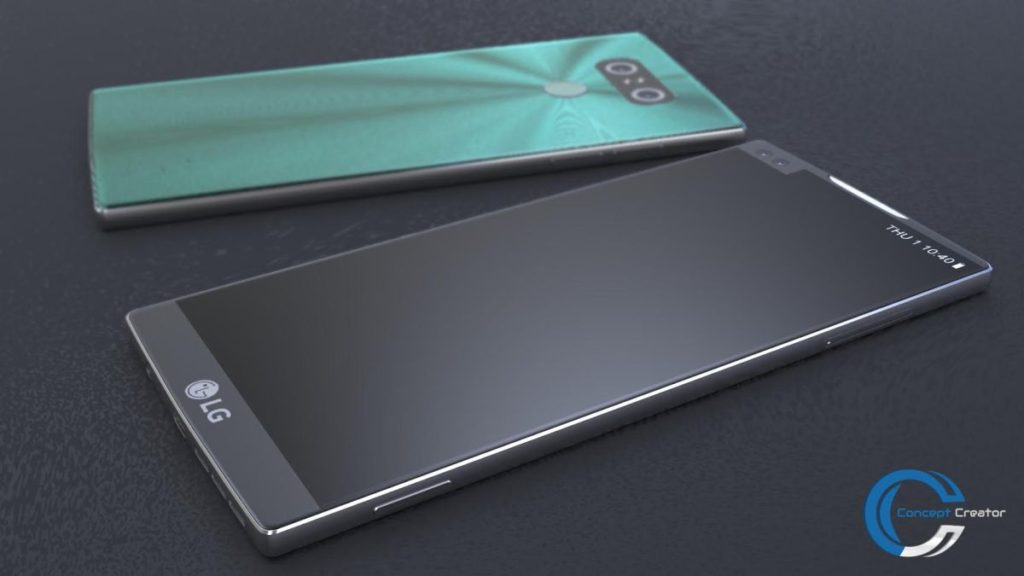 What you see here are renders created by artist Concept Creator and they’re pretty close to reality, judging by the latest leaks. A dual camera is obviously in the mix, both at the front and the back, plus we’ve got that dual screen thing going on. What’s special is the texture of the back side, with some concentric circles, that would make even the ASUS Zen products be jealous. 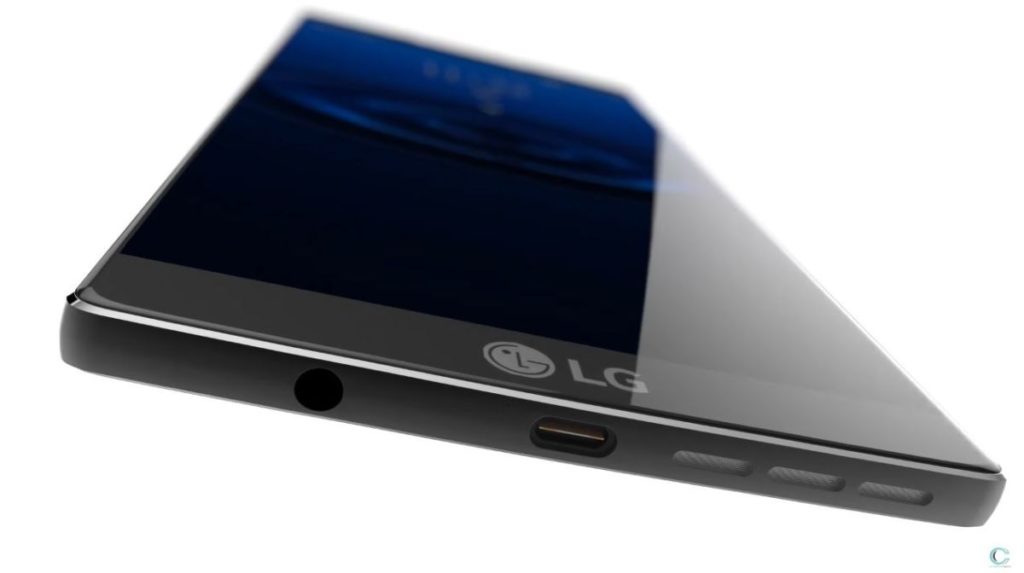 It’s like the circles have a metallic vibe to them, but at the same time we could see them happening with a glass back. The designer claims that the circular effect appears around the camera lenses and fingerprint scanner, probably to draw attention to them. There’s a front facing speaker in the mix here and overall the LG V30 feels like a typical big metal phablet, with some very high end specs.

The screen would obviously have to use narrow bezels and maybe curved corners, but that’s not a given. I imagine 6 GB of RAM here, a Quad HD or 4K screen and maybe even a stylus, if we’re lucky. 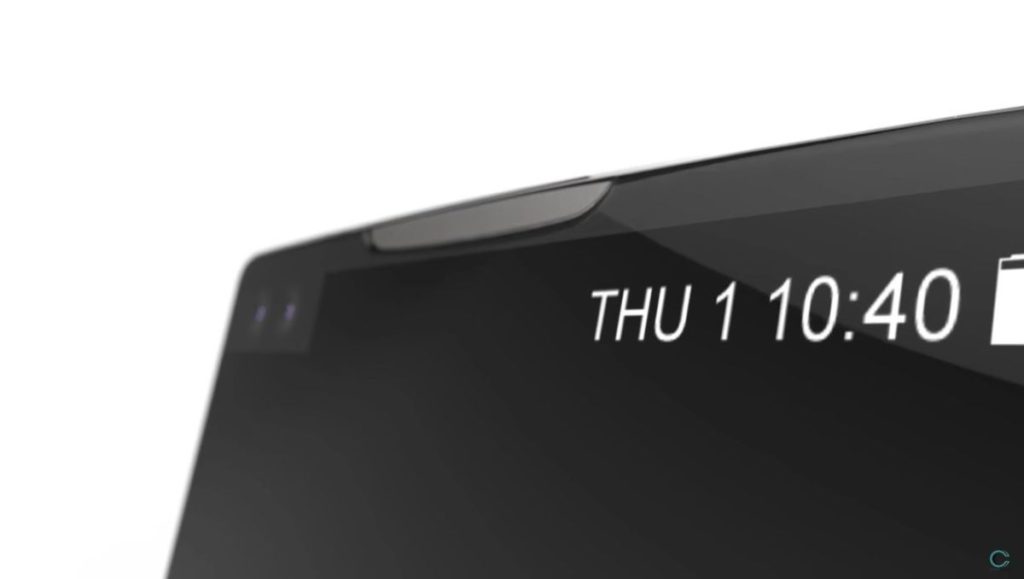 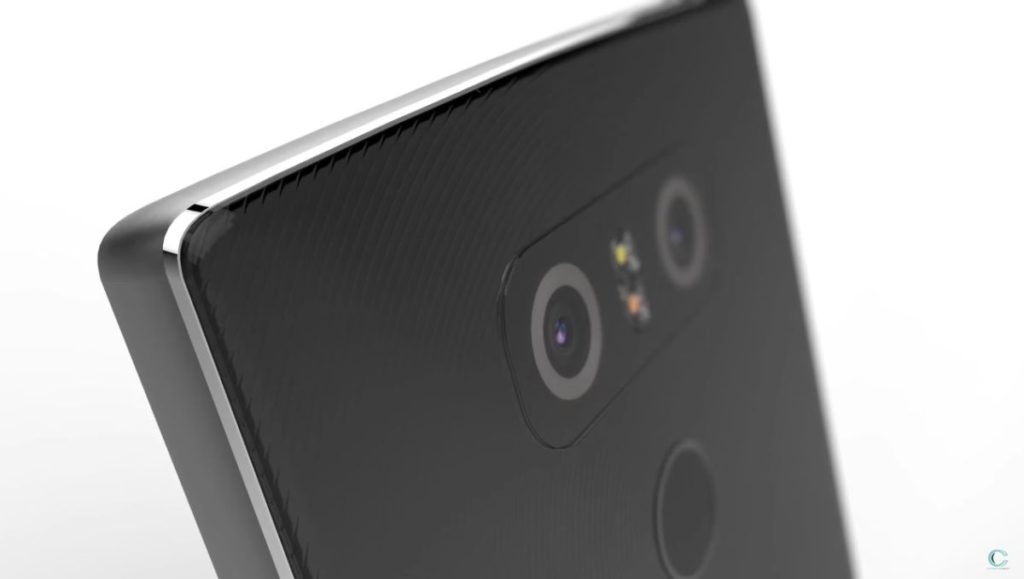 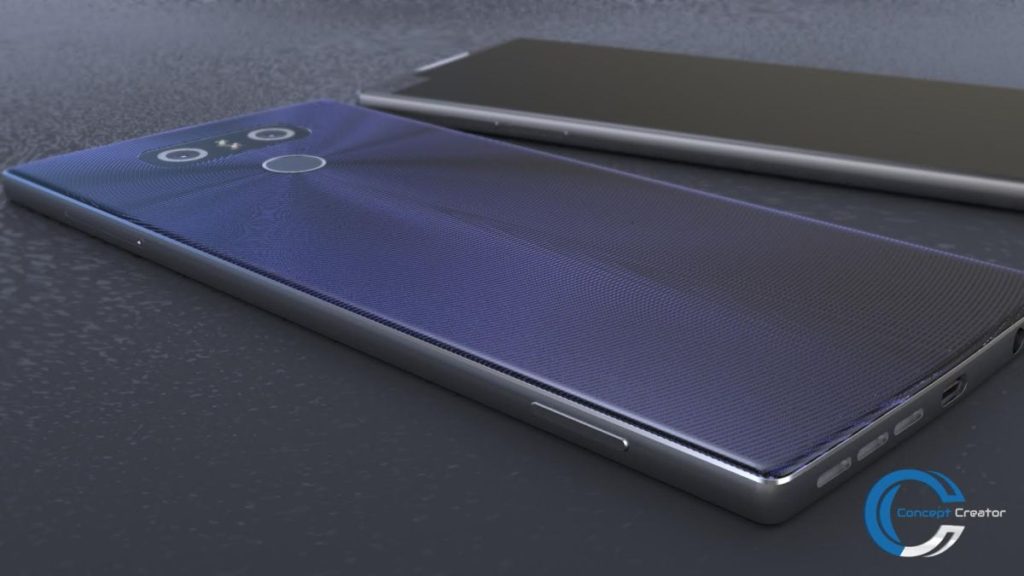 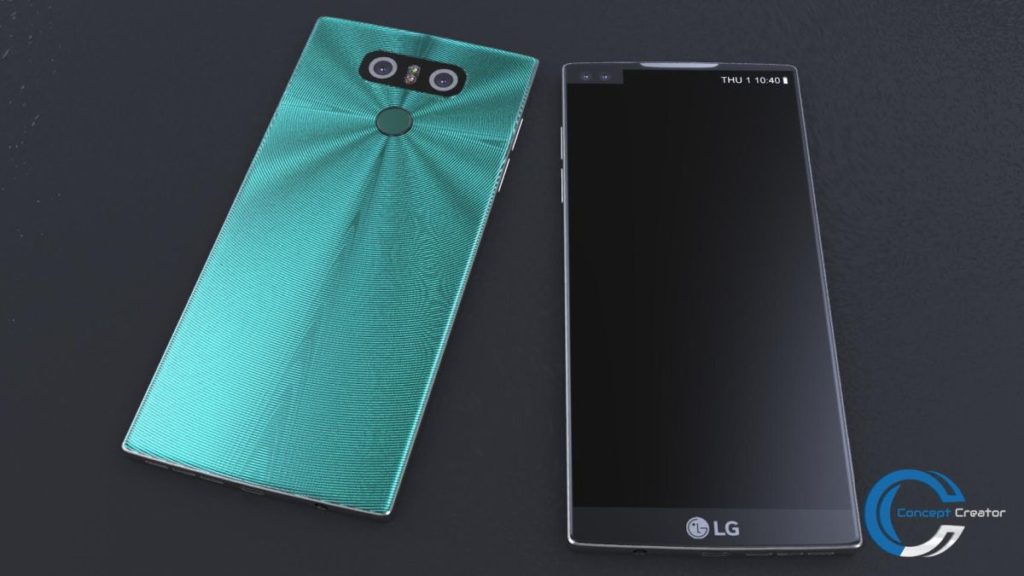