Hass. T has created a very interesting iPhone concept, a futuristic one. The designer is also working on a brand new iPhone 6C design, that will be showcased with the finalized version of the model shown below. 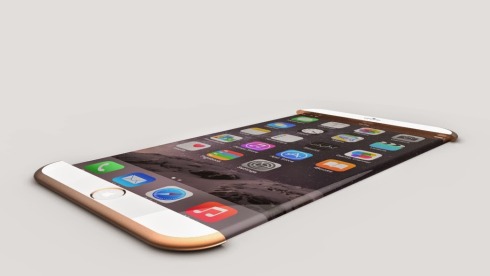 This smartphone packs a Curved Retina HD display and it involves two separate segments at the top and bottom. The segment at the top includes the front and back cameras, as well as the front speaker, while the bottom part has the battery, main speaker, headphone jack, charger dock and the Touch ID part. The mid section is the display and it also includes vital components like the CPU. 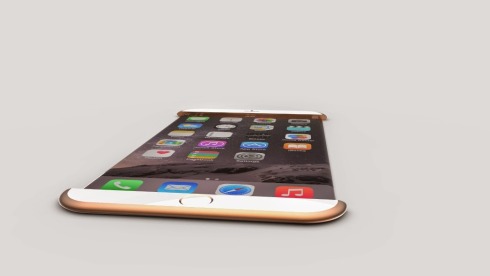 It all joins together with a single wire, says the designer, which keeps the futuristic iPhone slimmer. We’ve also got a new feature dubbed Scan ID, that scans the user’s eyes with the camera and unlocks the phone. The Home button now works as a trackpad and there’s a steel beam inside the handset to prevent it from bending. The camera at the back has 3 lenses, one to focus on the objects, one for the colors and one for the background. 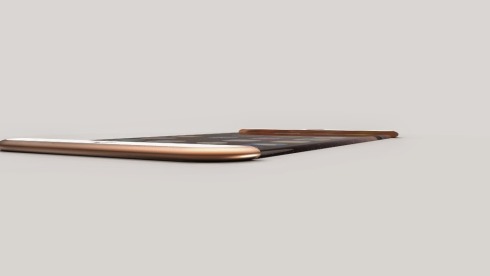 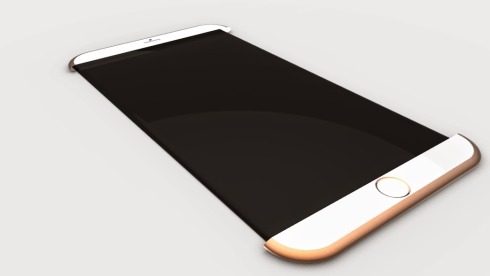 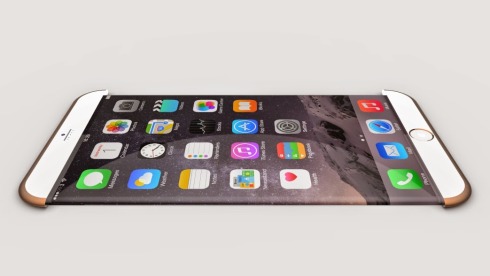 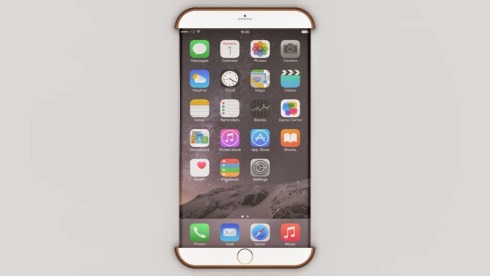 About Kelvin
Passionate about design, especially smartphones, gadgets and tablets. Blogging on this site since 2008 and discovering prototypes and trends before bigshot companies sometimes
HTC Hima Ace Gets Fresh Video Rendered by Hasan Kaymak   Sony Xperia Curve Channels the Best in Lumias and Samsung Galaxy S Attempts Over the Past Years (Video)