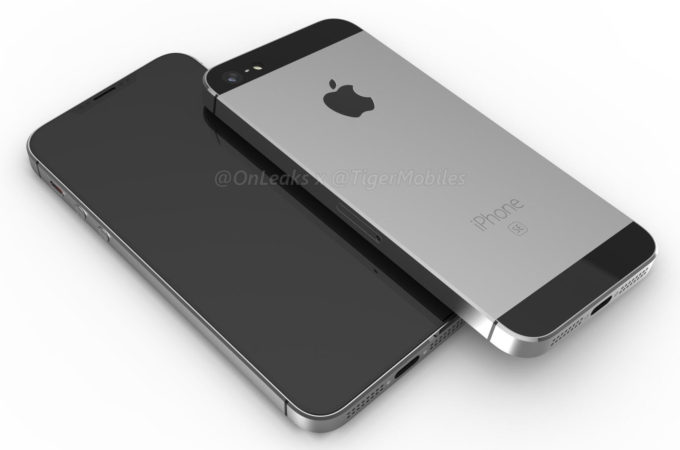 I don’t know if you’ve heard of @OnLeaks, aka Steve Hemmerstoffer, one of the most reputed sources for smartphone leaks. He usually scores somehow the dimensions and details of yet unlaunched devices and turns them into 3D CAD renders, such as the one below. Let’s meet the iPhone SE 2. 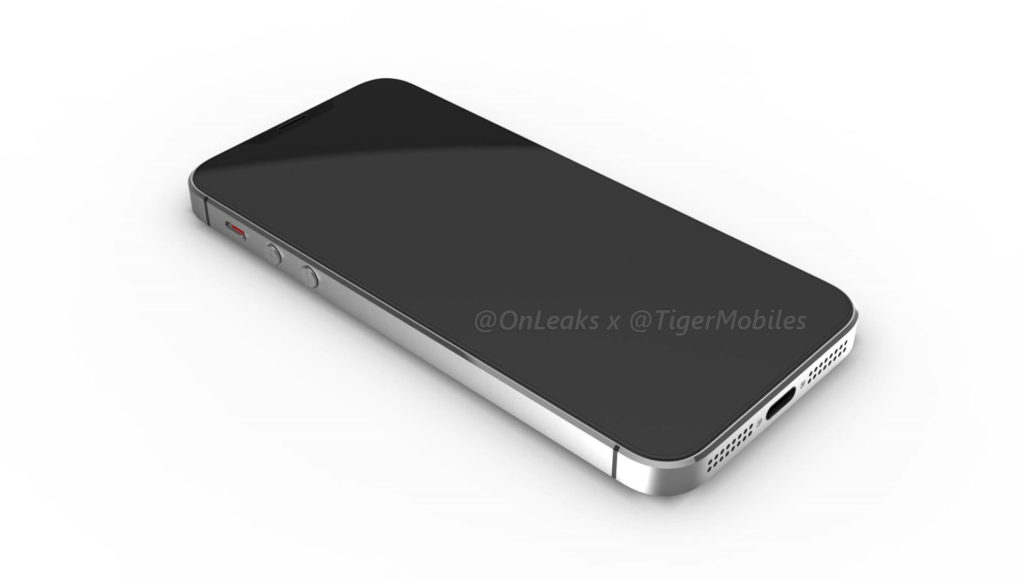 Even the source tells everyone to take this one with a big old grain of salt, just in case. Since we’re about a month away from the WWDC 2018 event, we may see a debut of the phone there. What we see here is a device that has a notch upfront and comes with a format and dimensions which are 99% similar to the iPhone SE. The big metal frame around the device kind of stands out. 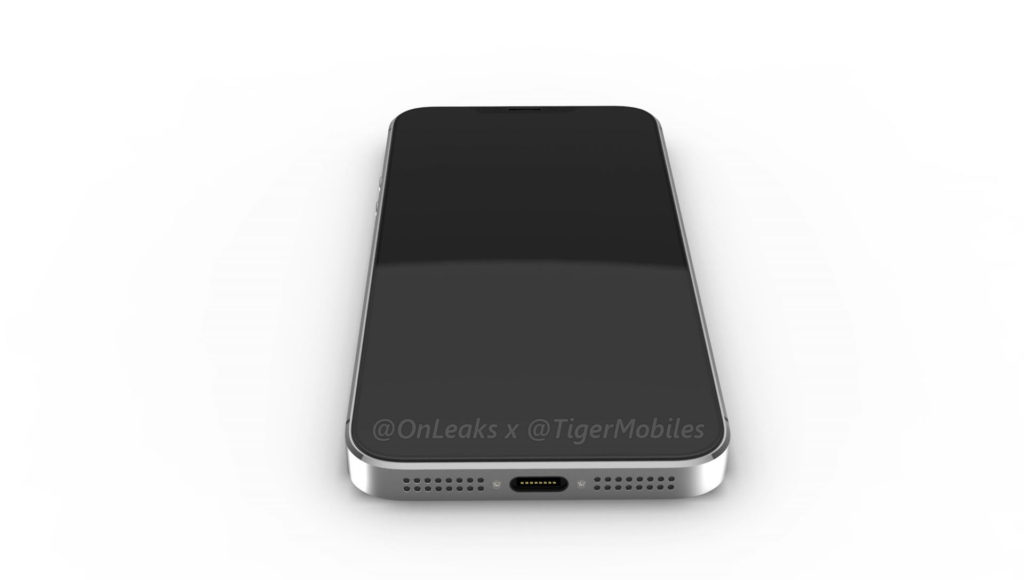 The device has a metal body and the two glass windows at the top and bottom, just like the iPhone 5s and iPhone SE, by the way. No wireless charging here, but apparently there’s a notch upfront. Sources are contradictory as far as the diagonal size is concerned. Some talk about a 4.7 inch screen fit in a 4 inch screen body. Others mentioned a 4 inch screen straightforward. 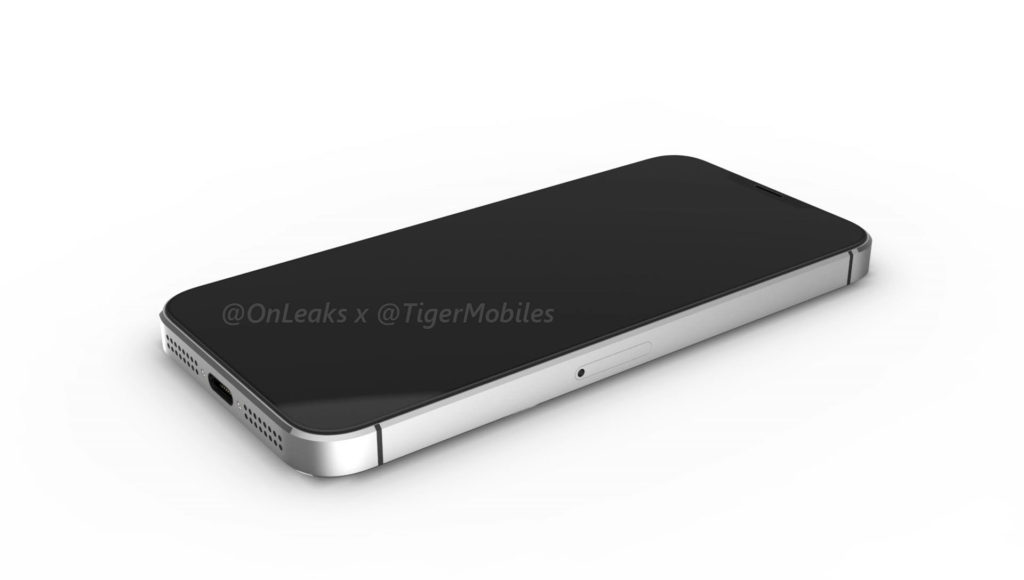 The handset has a singular 12 MP camera, an Apple A10 processor and 2 GB of RAM. It’ll come with 32 or 128 GB of storage and a 1700 mAh battery. The price should be around $400 or so. I somehow have a hard time believing this device is legit, but there are too many leaks piling up. 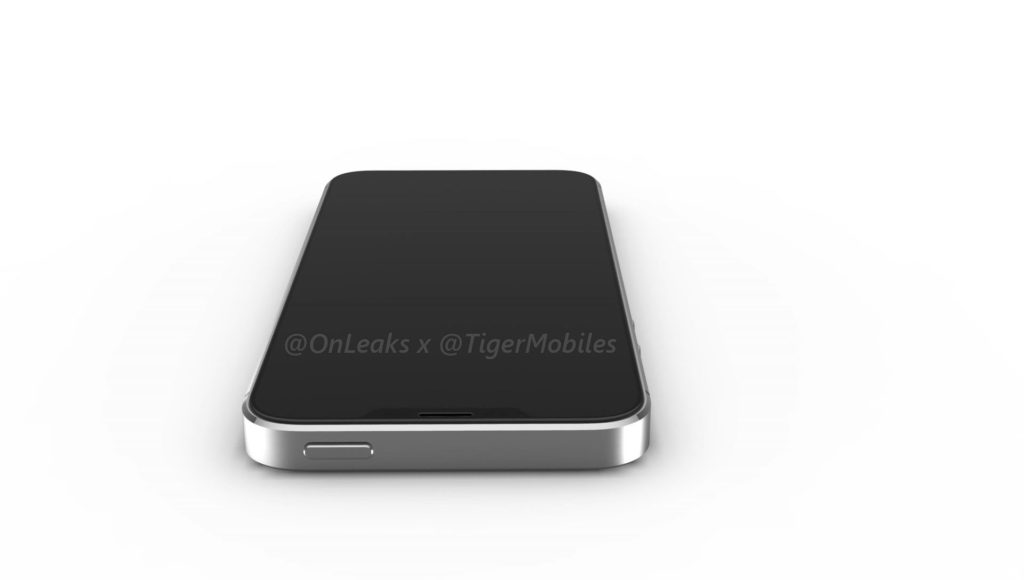 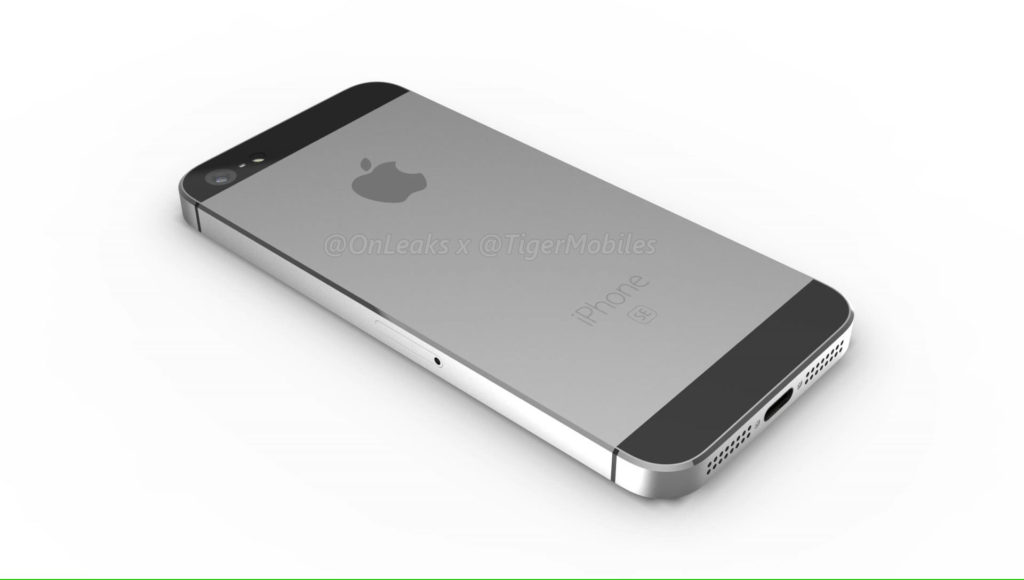 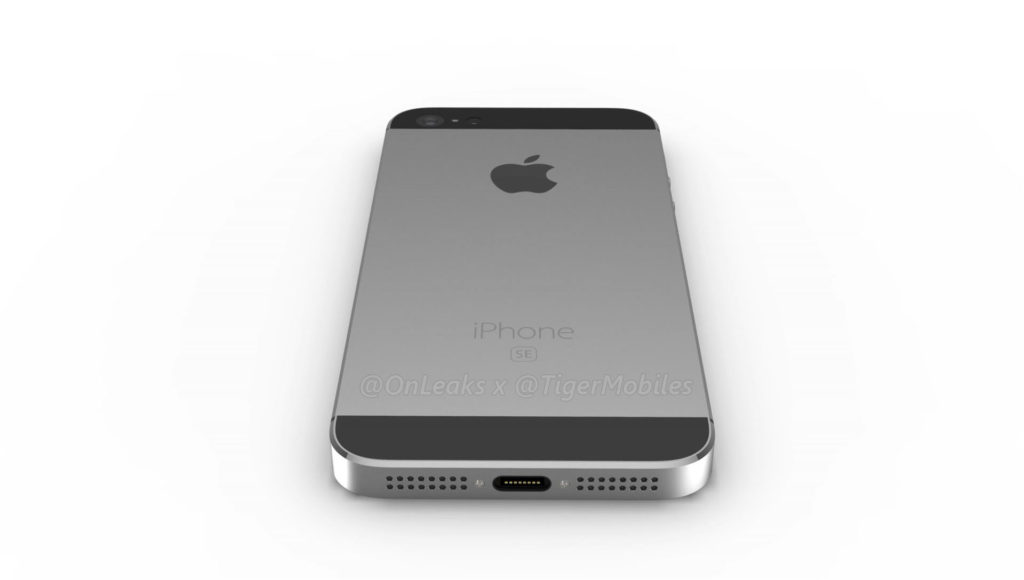