A few companies, such as Motorola and Nokia have launched square phones meant to be cool for teens over the years, but what about Apple? While they won’t be doing that soon, we can still dream and enjoy concepts. Enter Chike Newman, from London, who designed the iPhone Square. 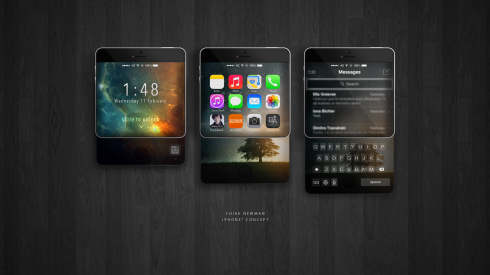 The smartphone has a sliding square part below the main screen portion. This one feels like a regular iPhone sliced in half and features an edge to edge screen part. Below that we find another full screen square portion, acting as both the keyboard and an extra screen. The case is all metal and glass and frankly speaking, this is one cool looking gadget.

The camera would be a bit hard to use and holding this model with the sliding part tucked in should be kind of hard, also a bit slippery. In case you want credentials, this designer also created the iPad Contact, a transparent tablet, that became pretty popular in social media. I wonder if the iPhone Square is also transparent… 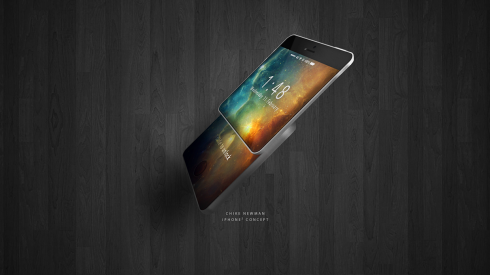 About Kelvin
Passionate about design, especially smartphones, gadgets and tablets. Blogging on this site since 2008 and discovering prototypes and trends before bigshot companies sometimes
Project Aria Concept is so Much More Than Project Ara: Super Capacitors, Holograms and Transparency (Video)   iPhone 6c is Basically the Polycarbonate iPhone 6, With a Small Twist…