iPad Contact is a Transparent Tablet From the Future

Chike Newman from London has sent us a brand new iPad concept, a transparent tablet that’s meant to be a futuristic device. Dubbed Pad Contact, this device seems to be a see through ultraslim piece of gear that gets detailed below. 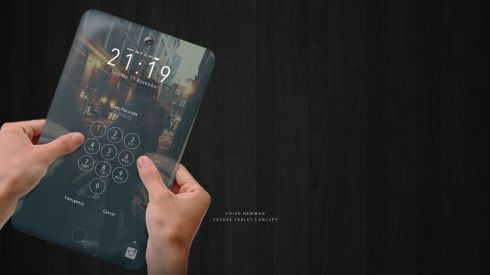 The designer previously created the iPhone Pi, that we found to be interesting. The surface of the iPad Contact seems to be slightly curved and obviously there’s no bezel here, since it’s all screen. The camera interface looks impressive, now taking up the entire facade of the slate and the the front camera and Home button have almost dissolved into the case. I’m guessing there will be a lot of cool augmented reality features for this product…

The transparent iPad shown here seems to be a smaller model, closer to an iPad Mini than an iPad Air, judging by the space the hands take up on the screen and the narrowness of the screen. I’d certainly see Apple developing something like this, but only when the glass gets really, really unbreakable. 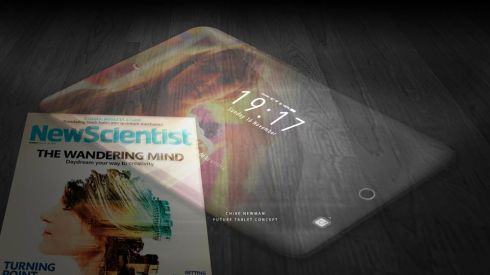 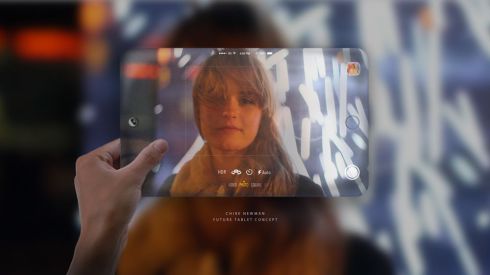 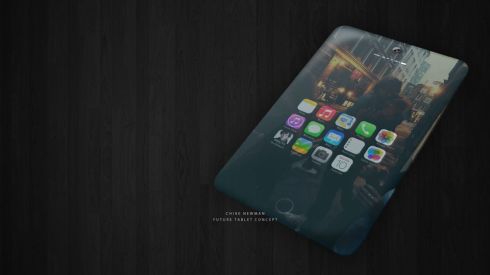