iPhone X Gets iPhone 1 Inspiration in This Martin Hajek Concept 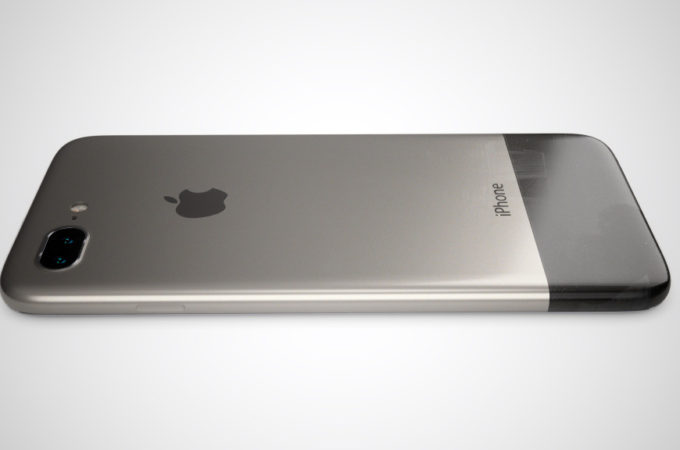 Remember Martin Hajek? If you don’t, you’d better click his name, because he has some pretty nifty concepts done over the years. Most of them are Apple devices, like the one below, a fresh iPhone 8 concept. Or we could call it the iPhone X, since it’s supposed to be the anniversary model after all. 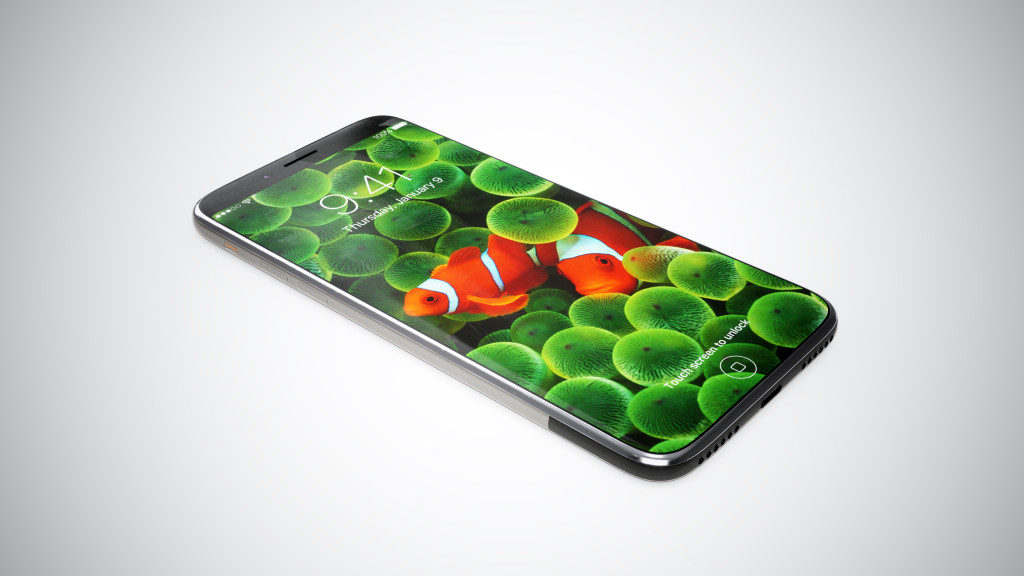 It’s a handset that draws inspiration from the very first iPhone, the iPhone from 2007, which is reflected in the back side design. There’s a two tone approach here, with silver and black as the colors and the whole vibe and format of the device feels like the one of the OG iPhone. We get a dual camera, a very slim design and ever since I was the first iPhone, I had to say this: it looks like an external HDD. 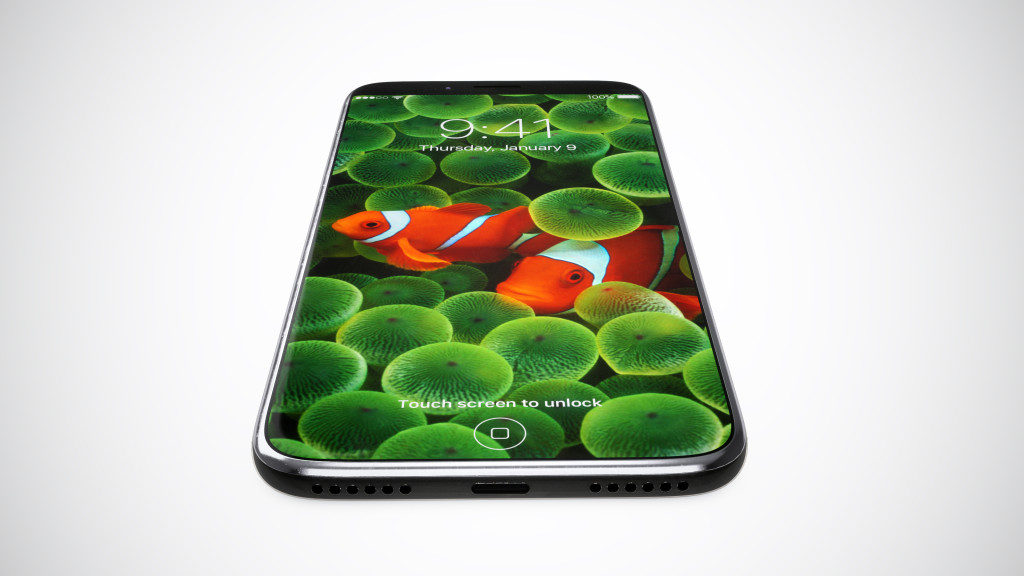 Seriously, iPhone number one feels and looks like a small HDD. It had the cold soulless approach of the Macs of yesteryear, with discrete curves and the black area at the bottom not making much sense now. Thank God the cheap volume buttons are gone. In the end a throwback is a throwback, so kudos to the designer for making it happen in such a compact format particularly if this is indeed a 5.8 inch OLED device, as the rumors are saying.

From what I’ve heard the back is covered in glass, which is something Apple hasn’t done in many years now. Speaking of glass, noticed how the facade is all glass and there’s no Home button. Bezels are very  narrow and the fingerprint scanner is embedded in the screen. 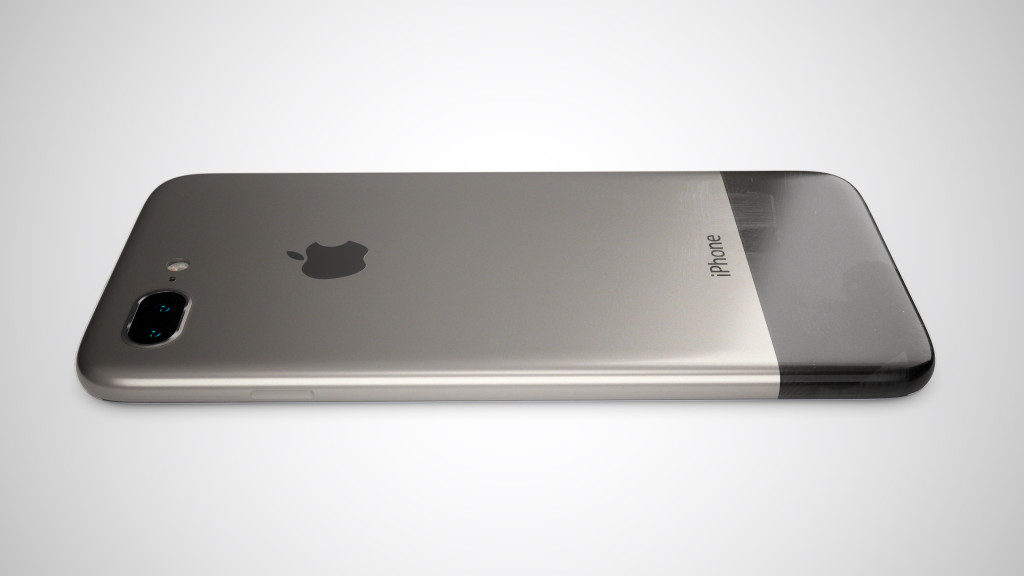 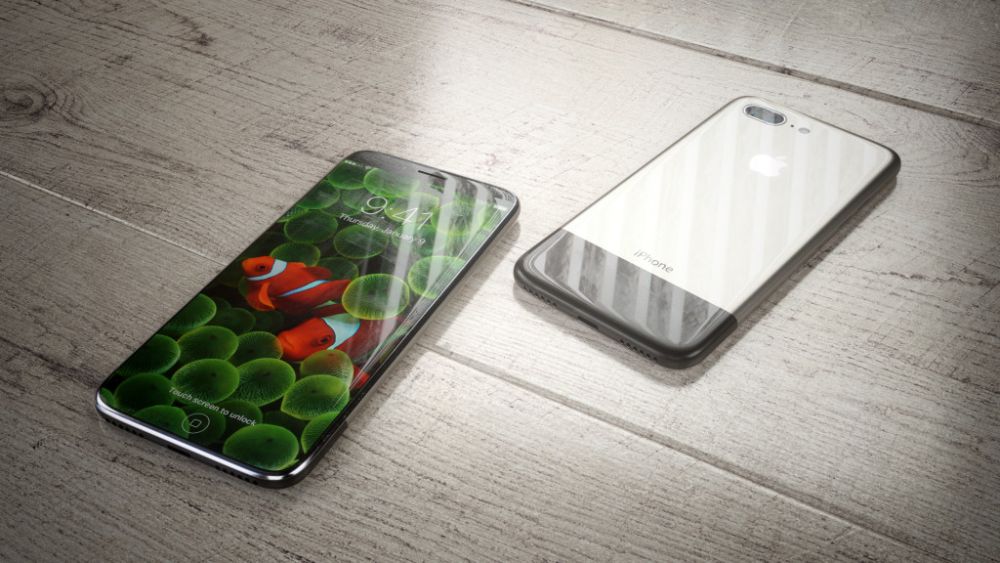 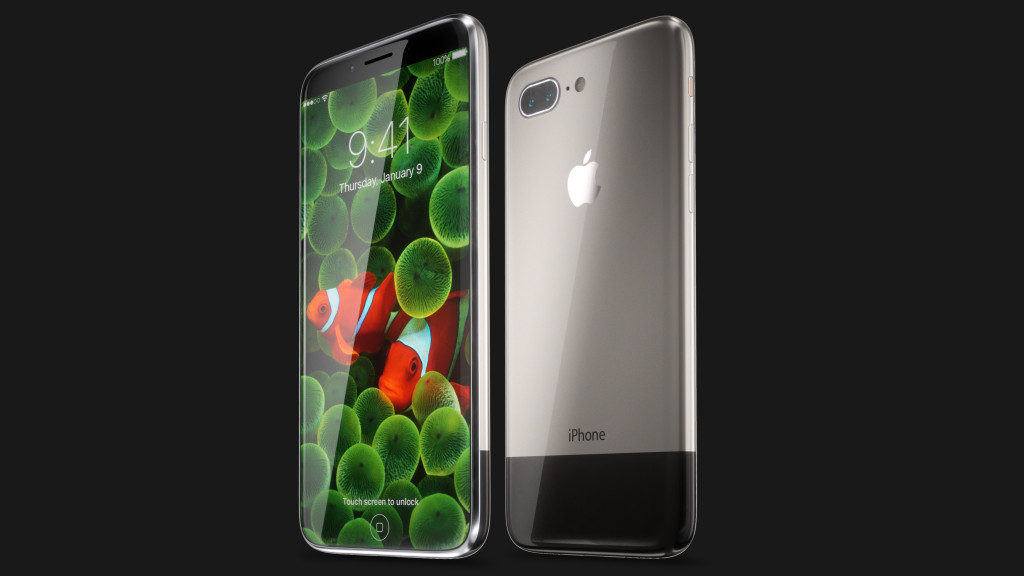 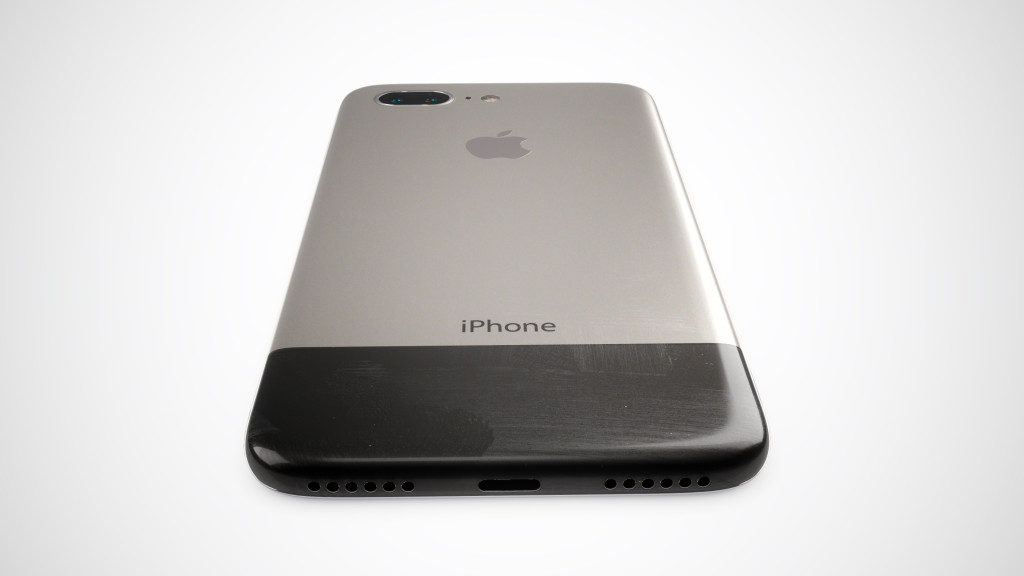 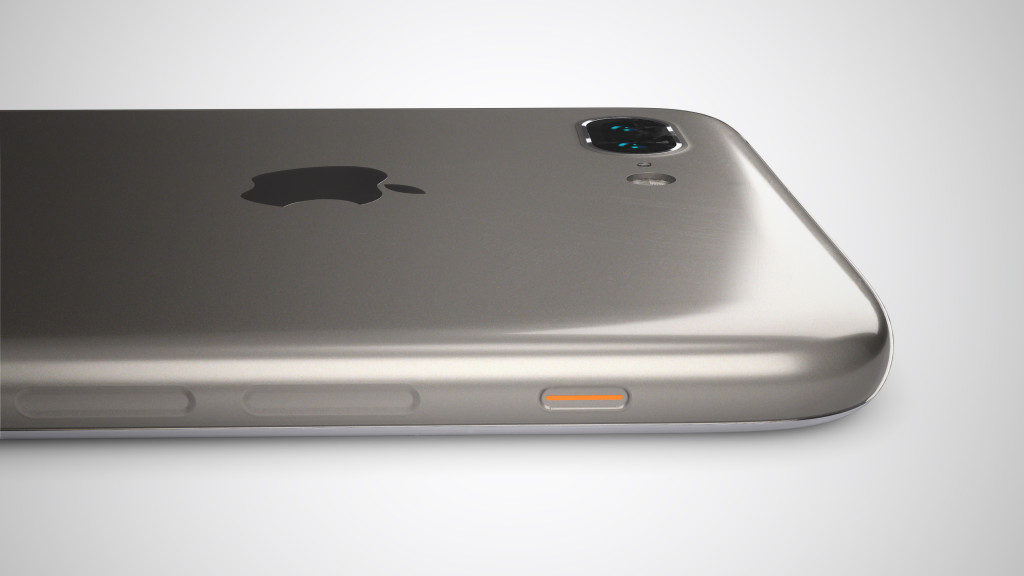 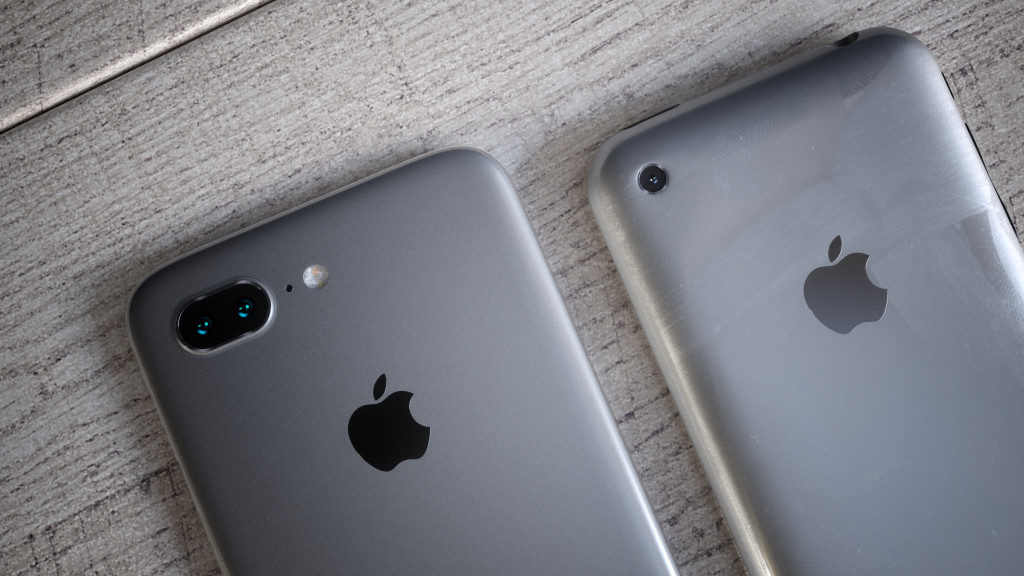 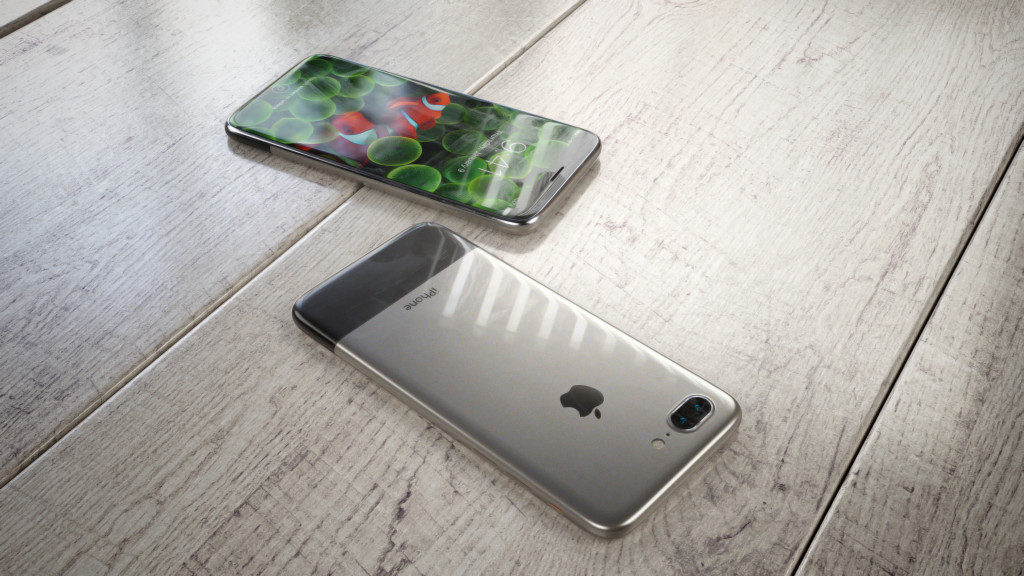 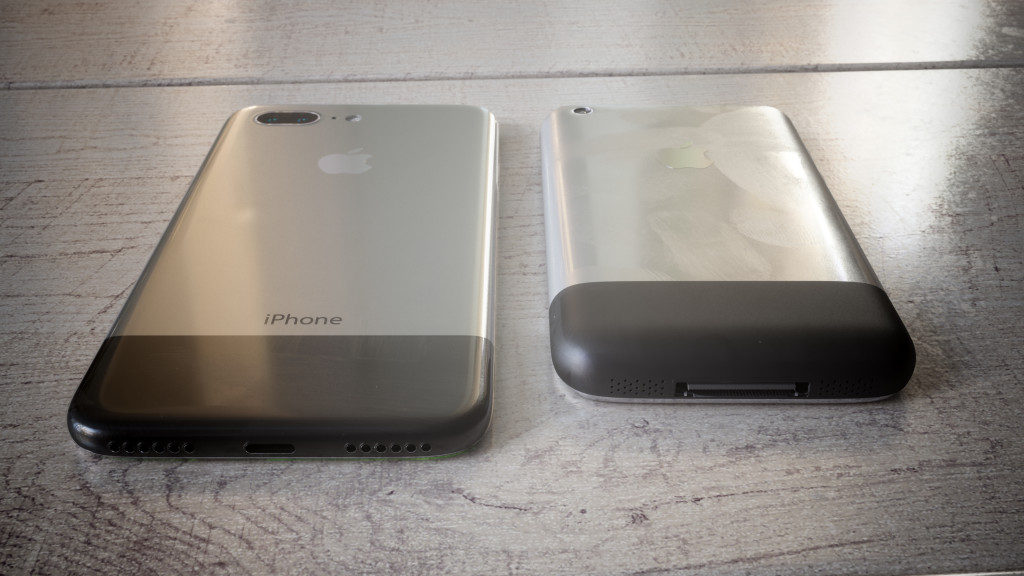 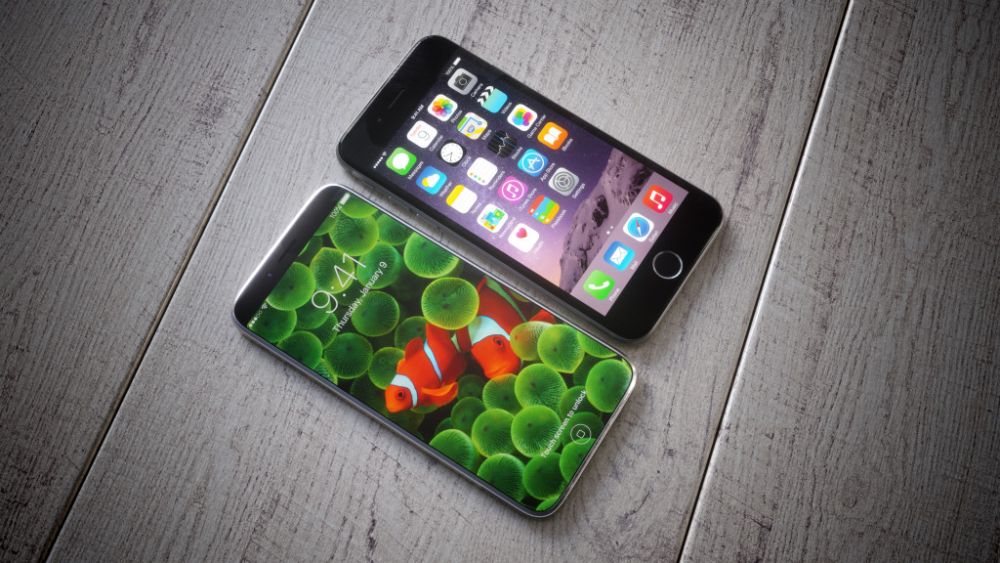 About Kelvin
Passionate about design, especially smartphones, gadgets and tablets. Blogging on this site since 2008 and discovering prototypes and trends before bigshot companies sometimes
Nokia 6310 Gets New 2017 Version, With Sennheiser Acoustics   Sony Xperia Play X Gaming Phone Takes Me Back to 2008