iPhone XI (2019) Gets Another Camera Design, Courtesy of @OnLeaks 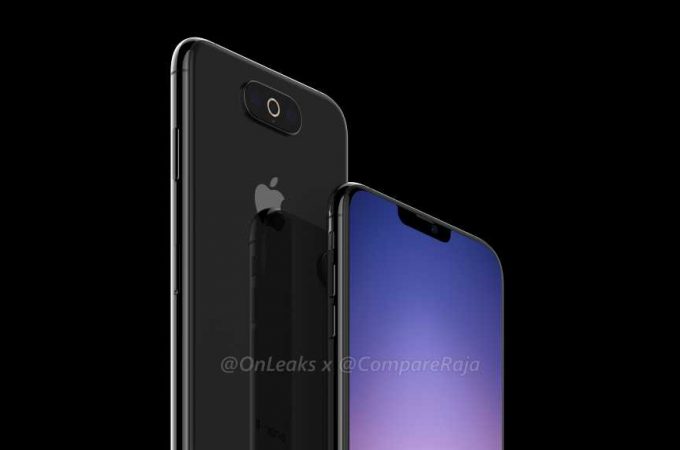 Remember the biggest leak of 2019 so far? It belongs to @OnLeaks and it involves an iPhone XI with a square back camera and a triple sensor. Now the same source (which by the way is called Steve Hemmerstoffer and deserves a ton of respect) is back with a new approach. 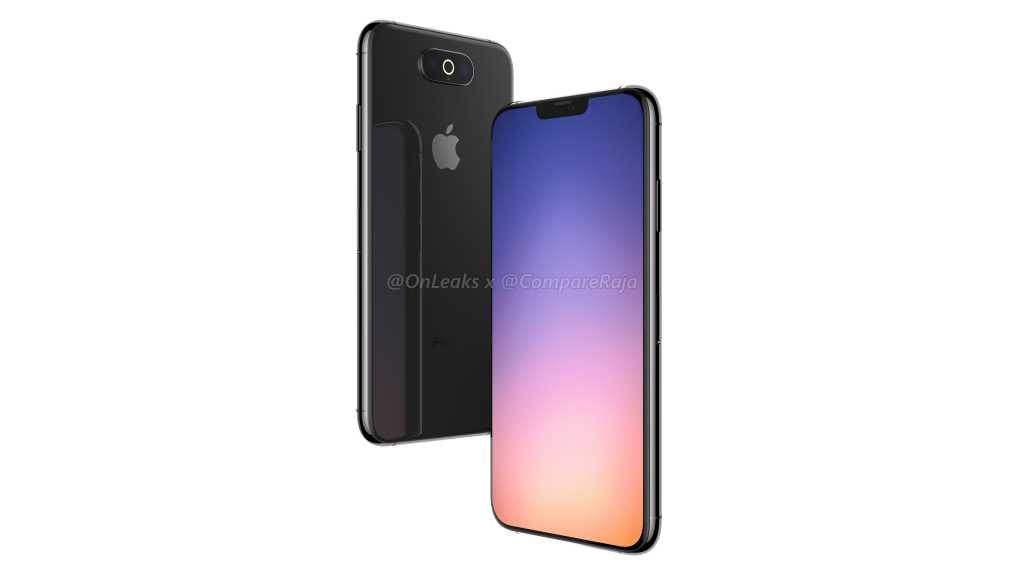 Together with CompareRaja, he unveils a new type of “Apple iPhone XI 2019”, as the source calls it. Now we’re dealing with the usual glass and metal sandwich, with a narrower notch and narrower bezels. The back camera is moved at the center and looks like something out of the Motorola and LG playbook. It protrudes less and it’s still a triple back camera. 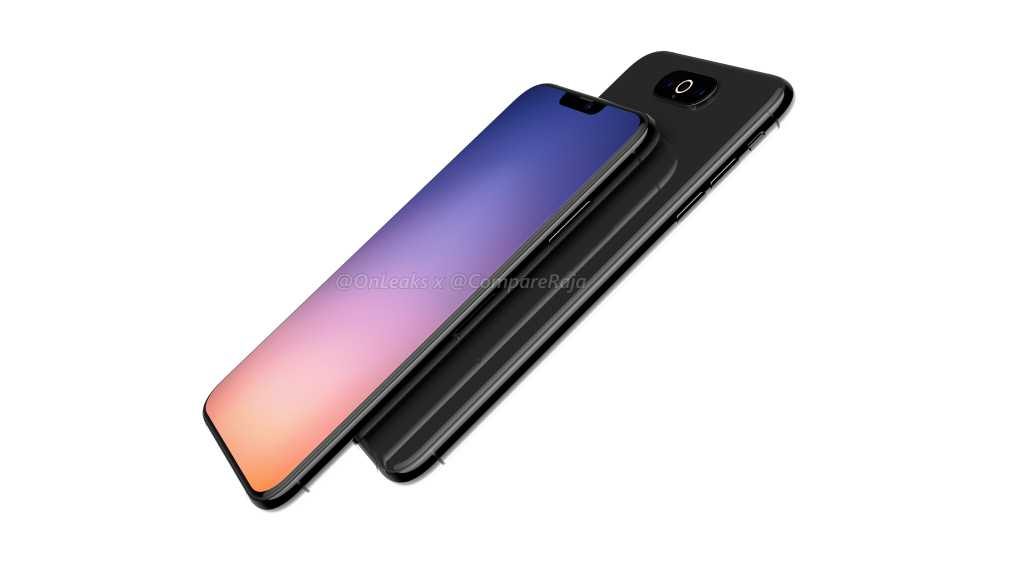 There’s a LED ring around the main camera sensor, which once again feels like a Motorola machine. This is supposed to be a prototype in the Engineering Validation Test phase, meaning that there’s no guarantee either of these features will happen. Apple iPhone XI (2019) is now rumored to switch from Lighting to USB Type-C. 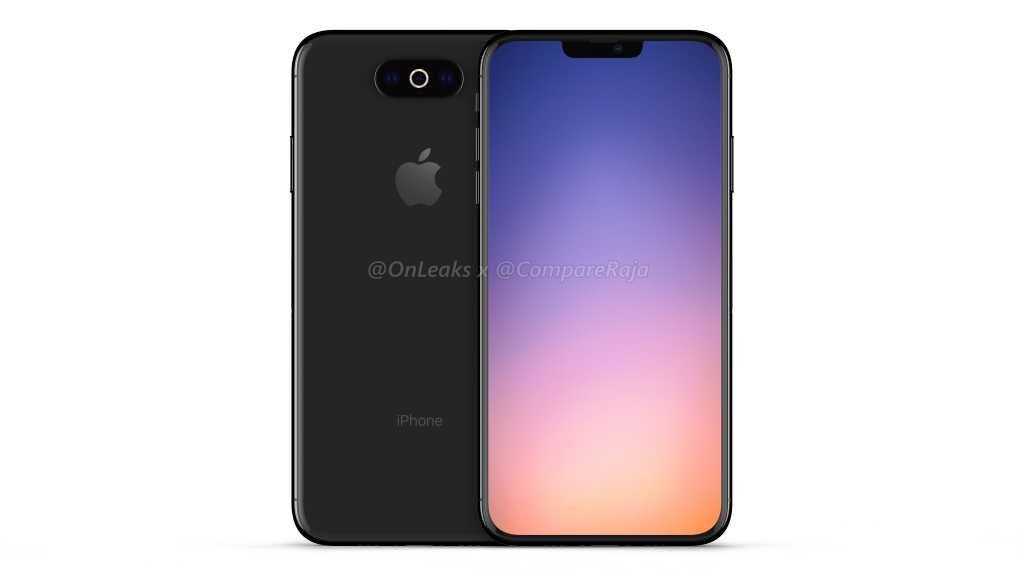 Other tips claim that the device will have a special “flood illuminator” in order to brighten the shots and make the dot projector more accurate. A Time of Flight sensor is also in the mix, apparently. I have to say I’m not a big fan of this design and I prefer the square one.

About Kelvin
Passionate about design, especially smartphones, gadgets and tablets. Blogging on this site since 2008 and discovering prototypes and trends before bigshot companies sometimes
Samsung Galaxy S10 Plus Gets Some High Quality Renders and New Video   iPhone XSlide Concept Slides in a Different Way (Video)