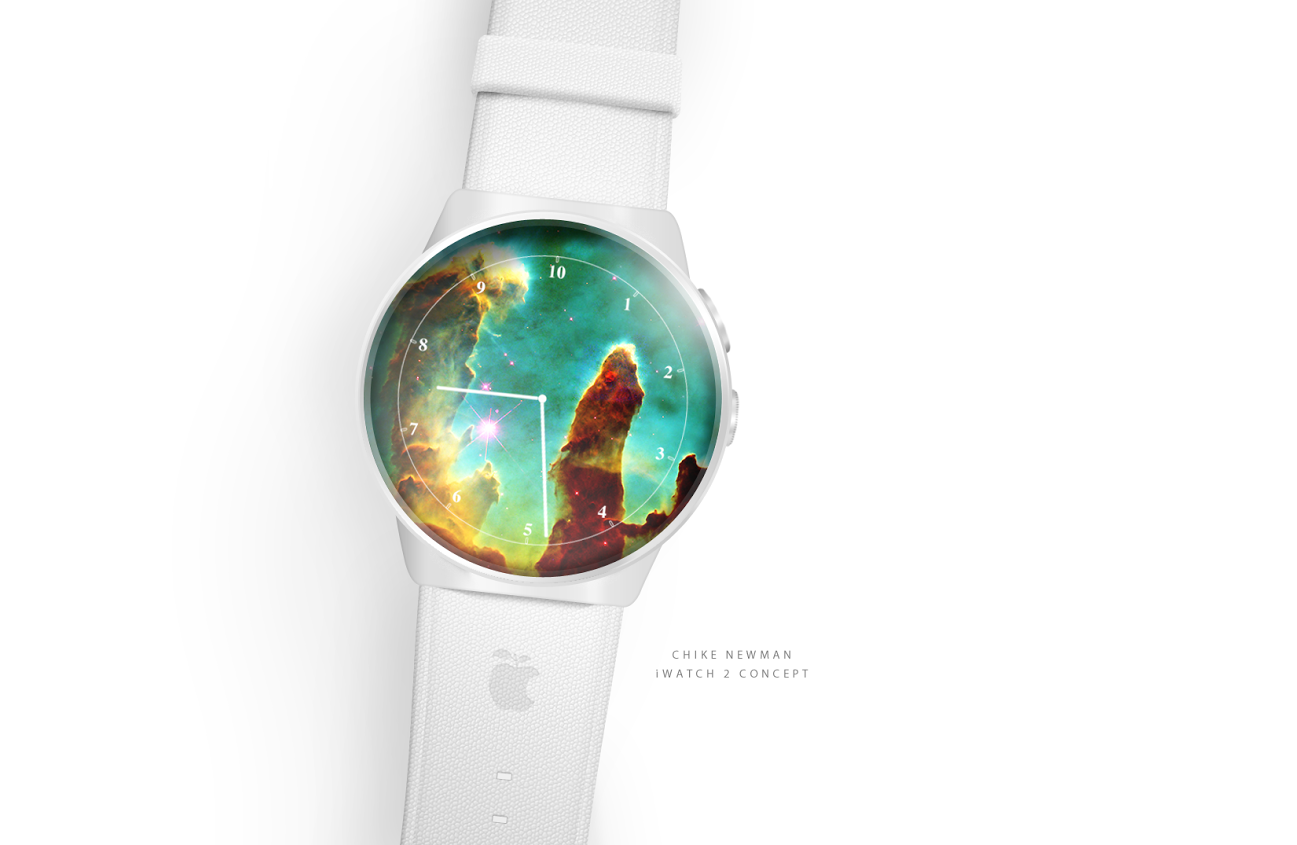 People are barely getting used to the Apple Watch and some are already back to the drawing board and reshaping it. That’s why we get concepts like the iWatch 2 shown below. This model is just a render for now, but it sounds pretty interesting. 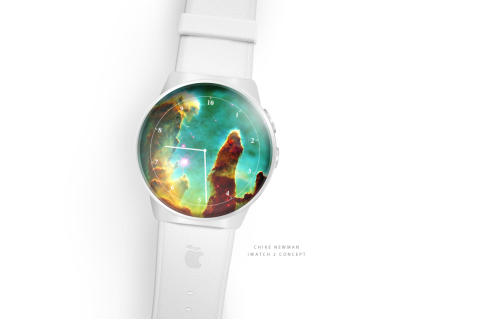 First of all, it seems to get an edge to edge approach and a more sporty body. The button format has changed to a more massive one and the screen seems curved, as if it had that popular 2.5D screens that so many Chinese companies are using on phones now. The designer behind this device is Chike Newman-Chalk, but one model is never enough.

We’ll have to see the gold unit, plus the other versions of the device. One thing’s for sure: the next Apple Watch needs to be thinner, lighter and comfier, if possible. They could reshape the buttons and maybe let the Force Touch idea develop a bit, with new gestures and sensors in the mix.