New iWatch Design Brings Us Back the Basics of a Watch

The folks of apfelpage.de have imagined their own version of the Apple iWatch smartwatch and you can see it rendered below. They went back to the basics, to the core concept of a watch and added all the extra technology an user might need. 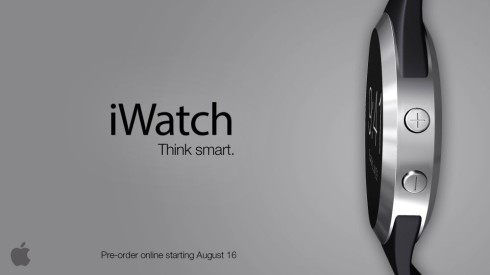 Created by designer Eric Huisman and the German site mentioned above, the device uses aluminum for the body and a discrete black bracelet. The main body is made out of a single piece of aluminum, so the timepiece feels solid, sleek and also durable. The audio jack and speaker are on the side of the iWatch and we’ve also got 3 buttons on board of the smartwatch. 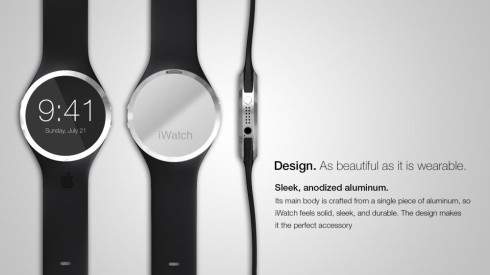 I’m guessing volume and mute button… At the back there are the sensors used for health and fitness apps, in case Apple Healthbook is a real thing. Functions of this iWatch concept include a mini version of safari, Messages, Siri and the iPod music player. A weather and compass app will also be here and apparently you’ll also place calls from this model.

Touch ID is integrated below the display, although that feels a bit overkill. What would you change about this minimalistic design? 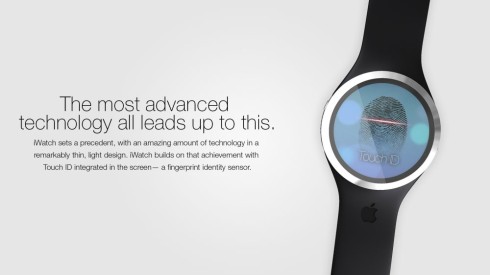 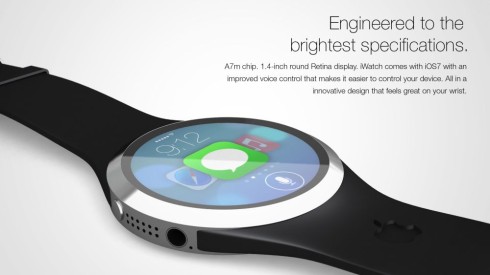 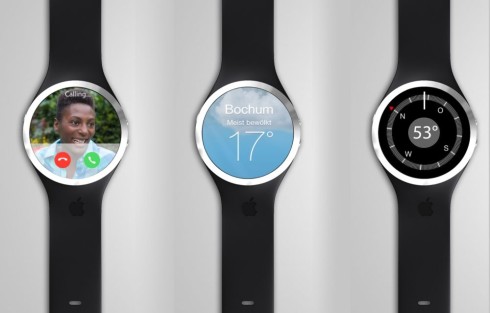 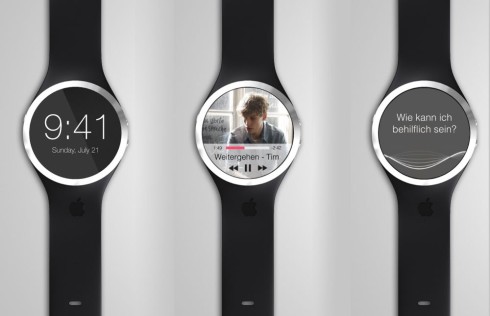 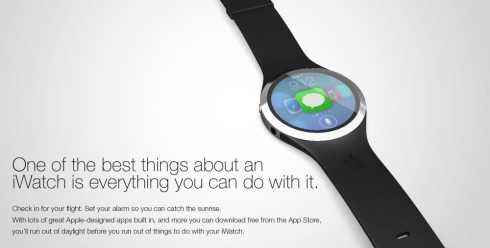 About Kelvin
Passionate about design, especially smartphones, gadgets and tablets. Blogging on this site since 2008 and discovering prototypes and trends before bigshot companies sometimes
Samsung Galaxy S5nx Feels Like a Plastic Toy, Is Just a Render   Martin Hajek Imagines the Curved iPhone 6