iWatch C and iWatch S Rendered in Hands on Images

I’ve heard of the iWatch C concept from Martin Hajek, but now he returns with a new approach and a more evolved smartwatch dubbed iWatch S. Both watches are shown in the images below and they look hot. 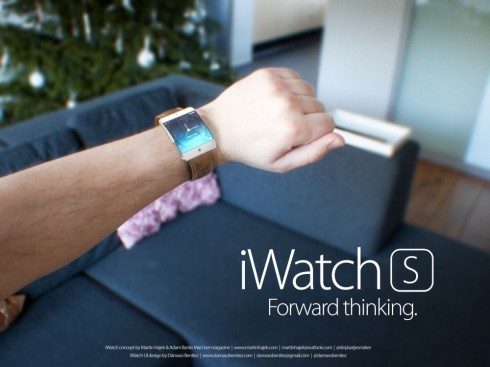 The iWatch S is a more premium model, with a metallic body and a leather belt with stitching pattern on it. The device has an iOS lite on board and a screen that’s probably Retina level for a 1.5 or 2 inch diagonal available here. The display is curved in a beautiful way. This iWatch concept was created by Martin Hajek and Adam Banks and the iWatch UI was done by Damaso Benitez. 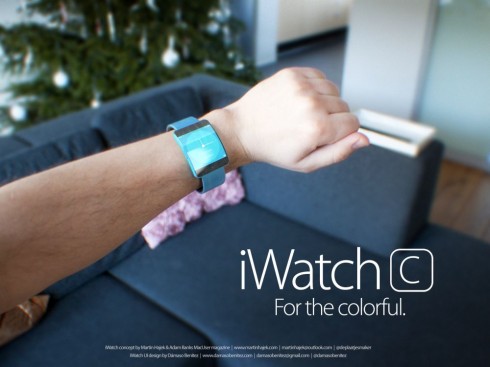 The iWatch C is a smartwatch with a polycarbonate case, a plasticky belt and lower specs compared to the other premium unit. The C and S naming pattern is kept from the 2013 iPhones, as you probably figured out. The design of these models is less massive than the Samsung Galaxy Gear and it’s more hip and appealing.

About Kelvin
Passionate about design, especially smartphones, gadgets and tablets. Blogging on this site since 2008 and discovering prototypes and trends before bigshot companies sometimes
Samsung Galaxy S5 by Phoenix Pham has a Slightly Curved Screen   iPhone 6 With iOS 8 and 5.7 inch Display Envisioned