iWatch Render in the Vision of the Ciccarese Design Team: Simply Stunning (Video)

The famous Ciccarese Design team, that includes young Italian professionals imagined the way the Apple iWatch could look like. This is one of the most elegant visions of the Apple watch and there’s even a video of it below. 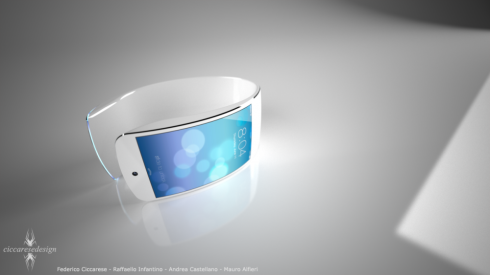 This creative concept is all about beautiful styling and a compact device made of metal and glass. iOS 7 is on board of the iWatch and apparently the Ciccarese Design team has already made prototypes and two copies of the device, to see how ergonomics work in its case. After showing these pics to people, the designers got a good response and positive feedback, saying the product is cool and fashionable. 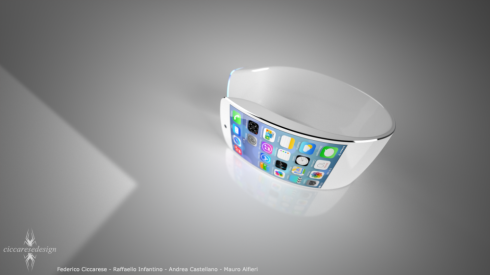 The iWatch concept shown here feels like a clip on bracelet, with a bigger opening than expected. It’s like those big metallic bracelet that were so fashionable for the ladies over the past years. The idea is for the device not to feel rigid, so that’s the biggest obstacle to overcome. Once you do that, it’s gold baby! Also, some decent specs wouldn’t hurt… 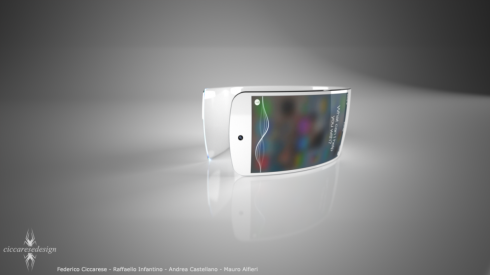 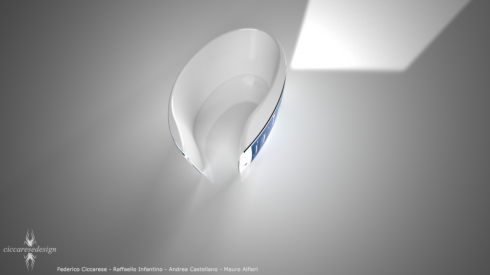 About Thrystan
Martin Hajek Has it All Figured Out: Gold iPad 5, Gold iPhone 5S and iPhone 5C Rendered   Squarephone 2013 is an Indestructible Phone With Carbon Fiber Body (Video)