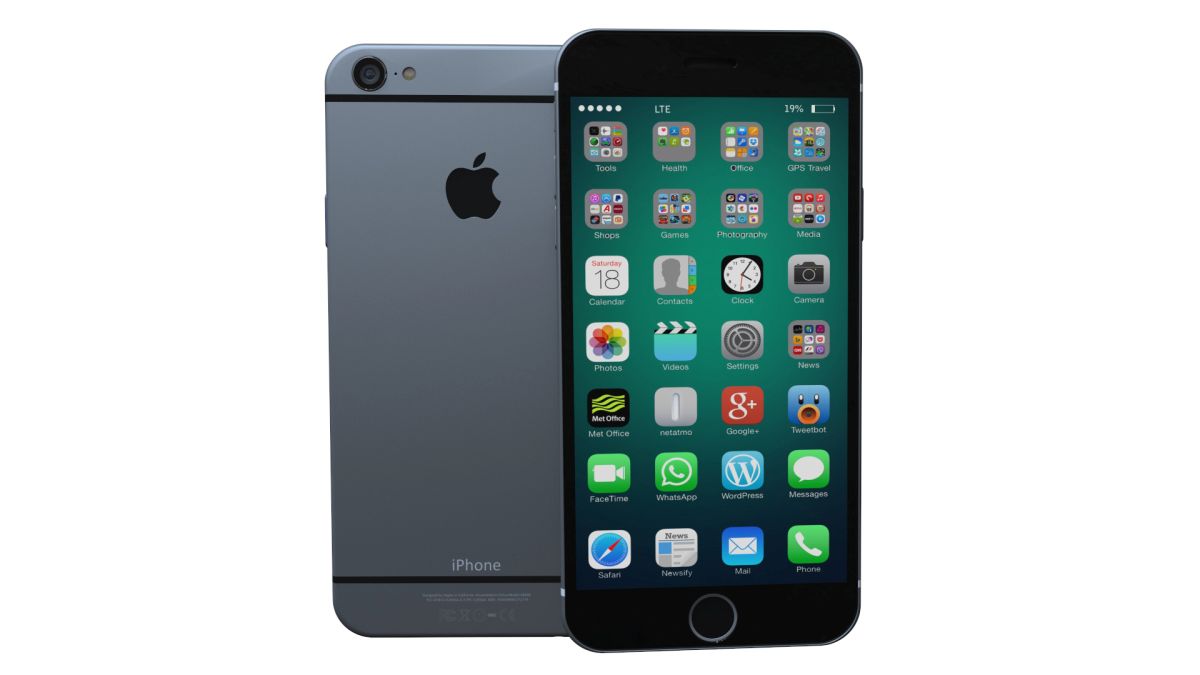 Since Samsung is so scared of the iPhone 6s that it had to launch the Galaxy Note 5 earlier, that means the future iPhone is truly special. While we expect it to look very much like the iPhone 6, that won’t stop designers like Jermaine Smit from expressing their creativity through concepts like the one below. 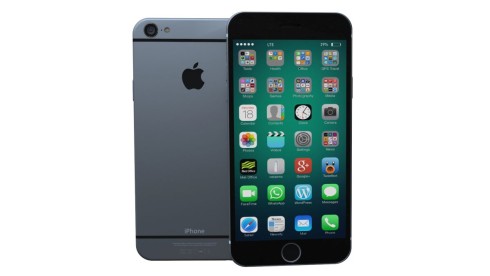 A nice shade of blue makes the design of the device stand out the crowd of iPhones with the same color choices. A 4 megapixel wide angle camera is also present here, according to the concept video below. This iPhone 6s made by Jermaine Smit is called Quad HD in the video, although in the renders it’s mentioned as Full HD, which I guess would be enough on this smaller diagonal.

Wireless charging is also shown in the clip, a feature that Apple should introduce this year or the next on its iPhones. 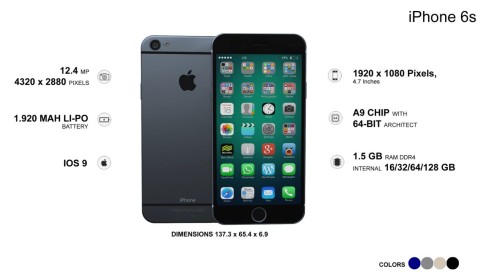 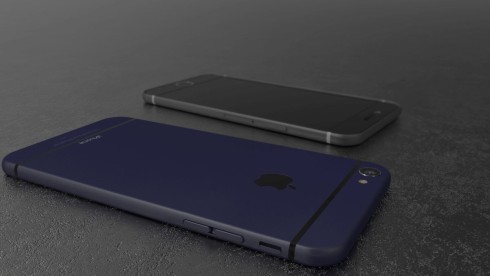 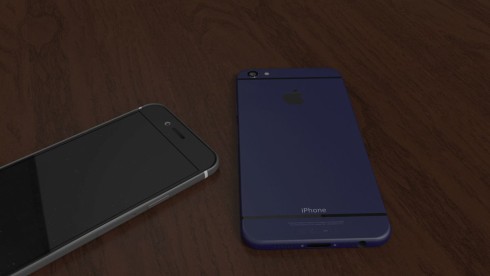 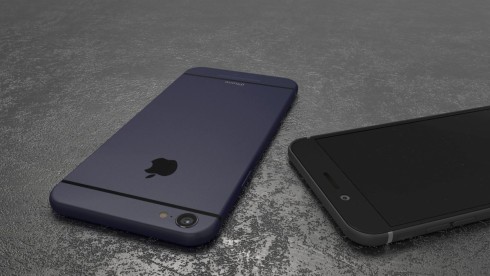