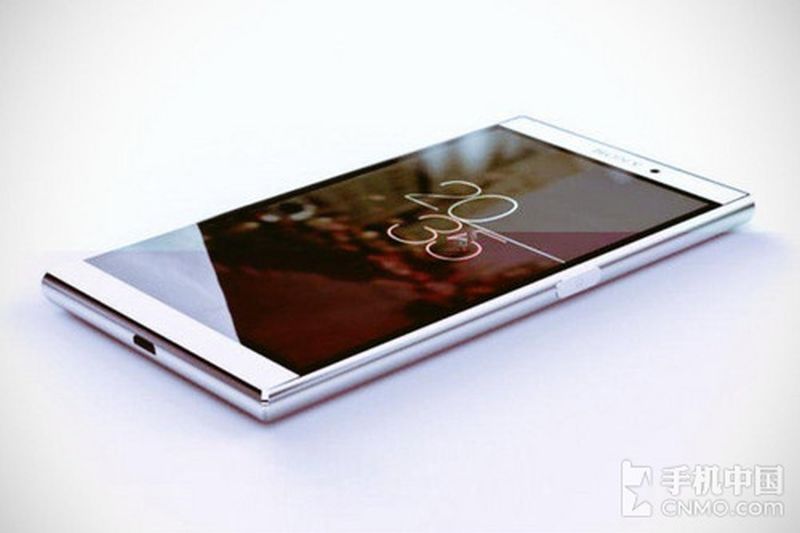 We’ve been hearing quite a bit about the Sony Xperia Z5, through a series of leaks, that also brought us info about the Xperia Z5 Compact. However, it appears that there will be a third model in the series, a so called Sony Xperia Z5 Plus, that has just leaked on the web. 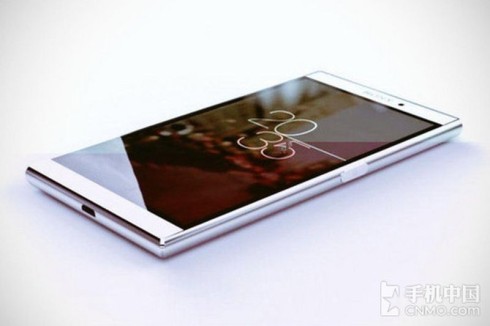 It’s supposed to be a 5.7 inch phablet with a Quad HD screen, Snapdragon 820 CPU and a 20.7 megapixel camera. We’ve got 32 GB of storage inside, 4 GB of RAM and what seems to be a metallic design, or at least a metal frame. The port is most likely an USB type C and the screen has not quite an edge to edge approach, especially compared to the recently leaked Xperia C5 Ultra.

The device seems pretty bulky by current standards and I find that big side button a bit peculiar. I can’t say this changes the Omnibalance design approach too much, so Sony hasn’t reinvented the wheel just yet. Obviously, this is just a render and we’re months away from finding out if this model is real or not.

About Kelvin
Passionate about design, especially smartphones, gadgets and tablets. Blogging on this site since 2008 and discovering prototypes and trends before bigshot companies sometimes
Jermaine Smit Renders the iPhone 6s Anew, With a 12 MP camera, Full HD Screen (Video)   Sliding Xperia Concept is a Tribute to the Xperia X1 and X2