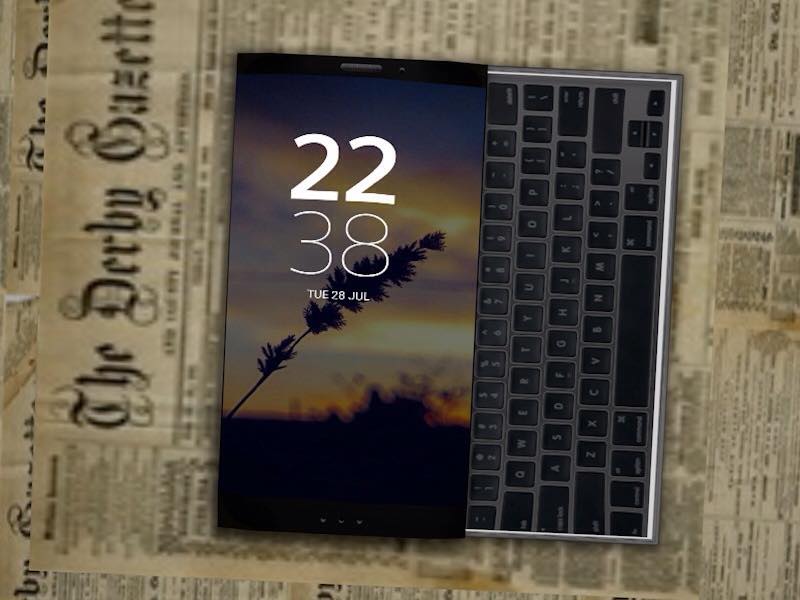 Designer Micheal Muleba is back with something he calls a “blast from the past”, actually a tribute for the first Xperias, those with Windows Mobile on board. This unnamed concept Xperia is clearly a throwback to the Xperia X1 and X2. 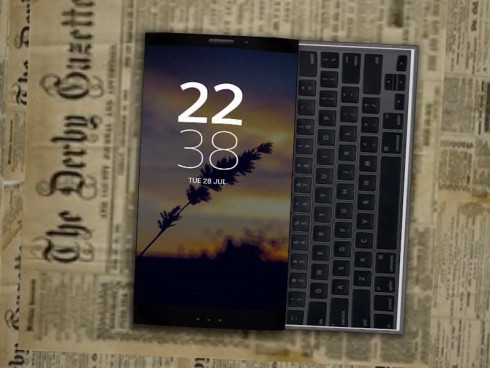 The part with the screen is the usual edge to edge rectangle, but now we’ve got a sliding QWERTY portion with 5 rows. There’s also a numeric row and a very well spaced keyboard, with a big space button. Since this looks like a biggie, why not make it a phablet? I’m envisioning something like a 5.7 incher, with a lot of metal and plastic, plus a reasonably slim waistline. 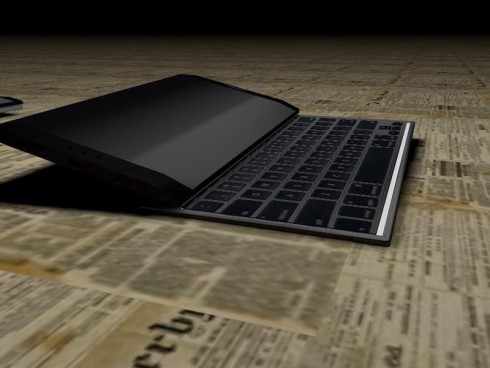 The sliding part also slides the other way to reveal a sound system and extra buttons. And that’s the first glance at the product! At the second glance, you start paying more attention and figure out that the keyboard may be virtual, since there seems to be a secondary screen in the mix. I have seen dual display phones before, but none with such an interesting angle between the two screens. 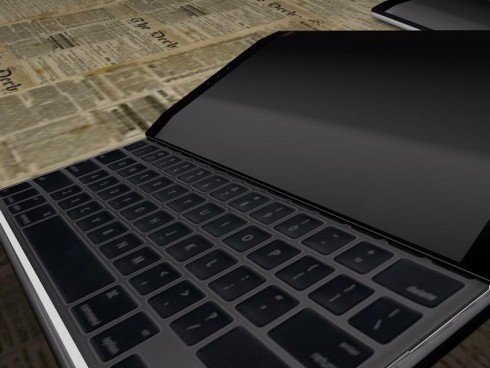 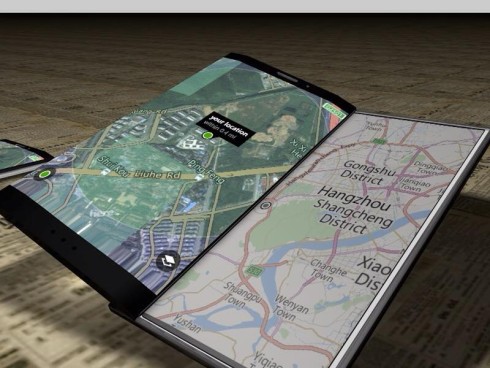 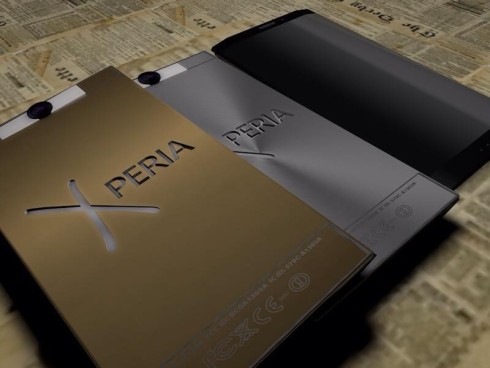 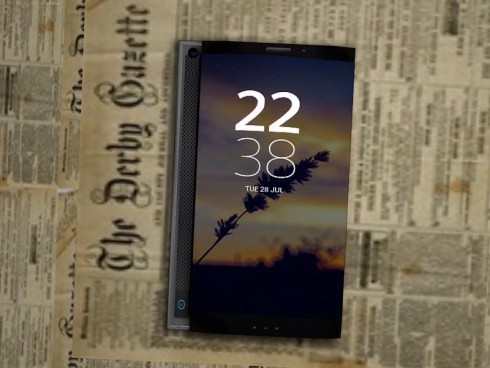 About Kelvin
Passionate about design, especially smartphones, gadgets and tablets. Blogging on this site since 2008 and discovering prototypes and trends before bigshot companies sometimes
Sony Xperia Z5+ Gets Rendered, Specs Sound Good, Design Doesn’t Impress   Commodore Amiga 500 Phone Takes Us Back Many, Many Years