Martin Hajek Renders the iPhone X Plus, Goes to the Next Level 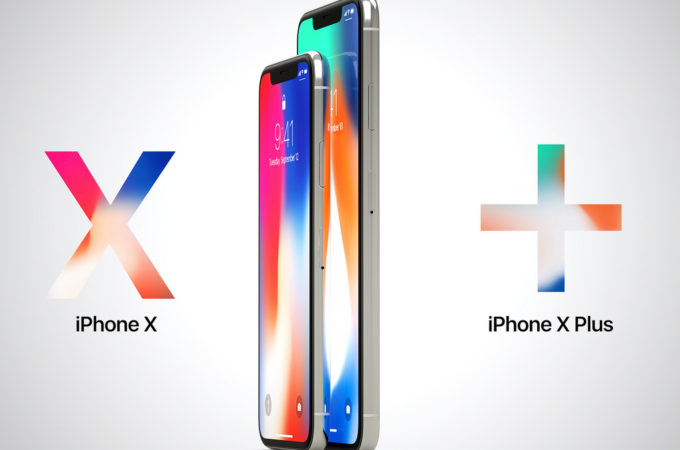 Martin Hajek is a renderer known through the years for his work on numerous Apple concept phones, tablets and other devices. He makes them look as if Jony Ive himself made them, which sets these designs apart from others made by amateurs. Martin envisioned the future iPhone X, the so called iPhone X Plus and you can check it out below. 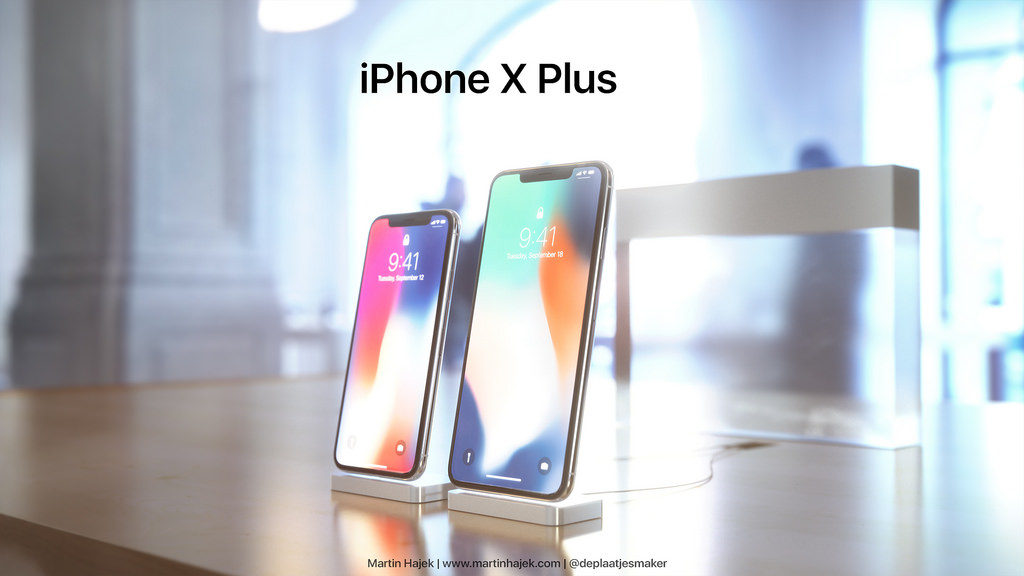 We’re basically dealing with a bigger iPhone X here, one that sports a bigger diagonal and keeps the general format and approach of the original unit. The designer used his own 3D model of the iPhone and enlarged everything. The diagonal goes up to 6.7 inches and the machine has increased in the same ratio as the iPhone 8 versus iPhone 8 Plus. The front notch is obviously kept, since it hides the TrueDepth sensors needed for Face ID, but it seems a tad larger now. 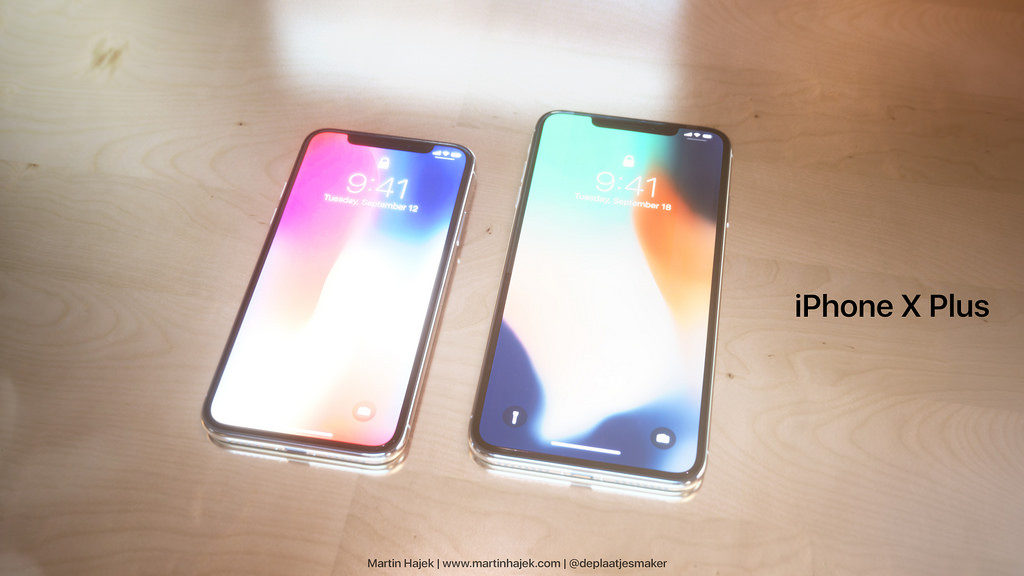 Dangerously close to a tablet, this big device also uses a stainless steel metal frame, dual back camera (that protrudes) and an OLED panel with narrow bezels. Considering how massive it is, I would have actually made the main camera protrude less and maybe also tried to make Face ID sensors more discrete, in the year between the two products. Also, making the rather fragile glass the back more resilient should be like a priority for Apple, if you ask me.

What would you change from the iPhone X to the X Plus in the following year? 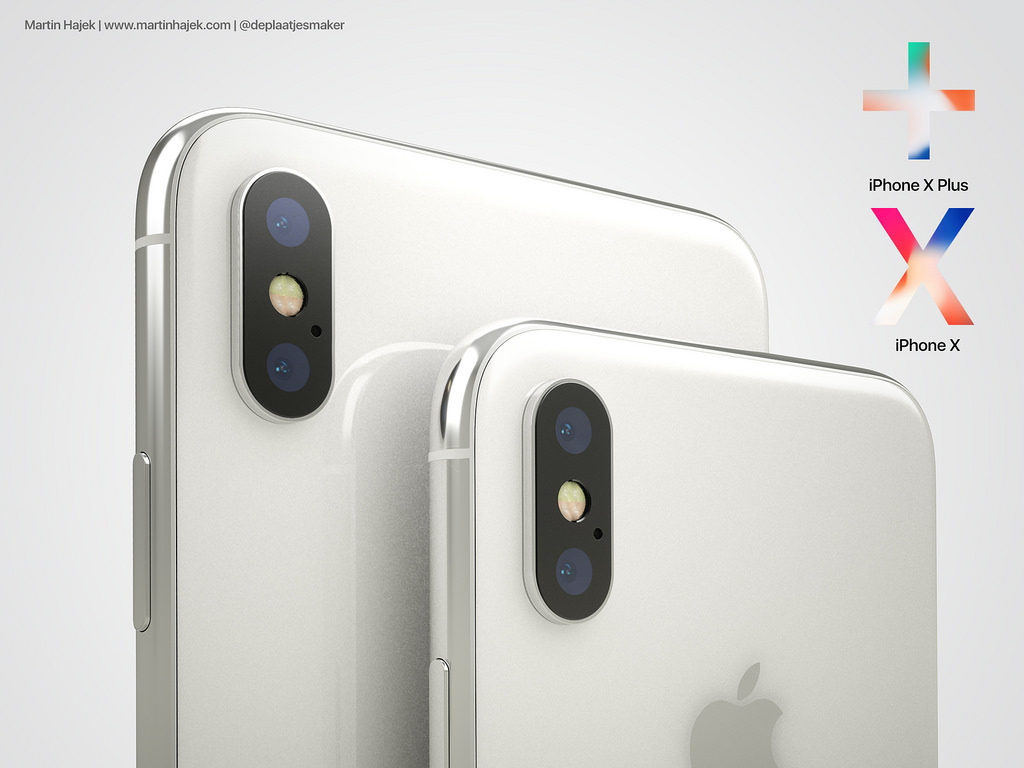 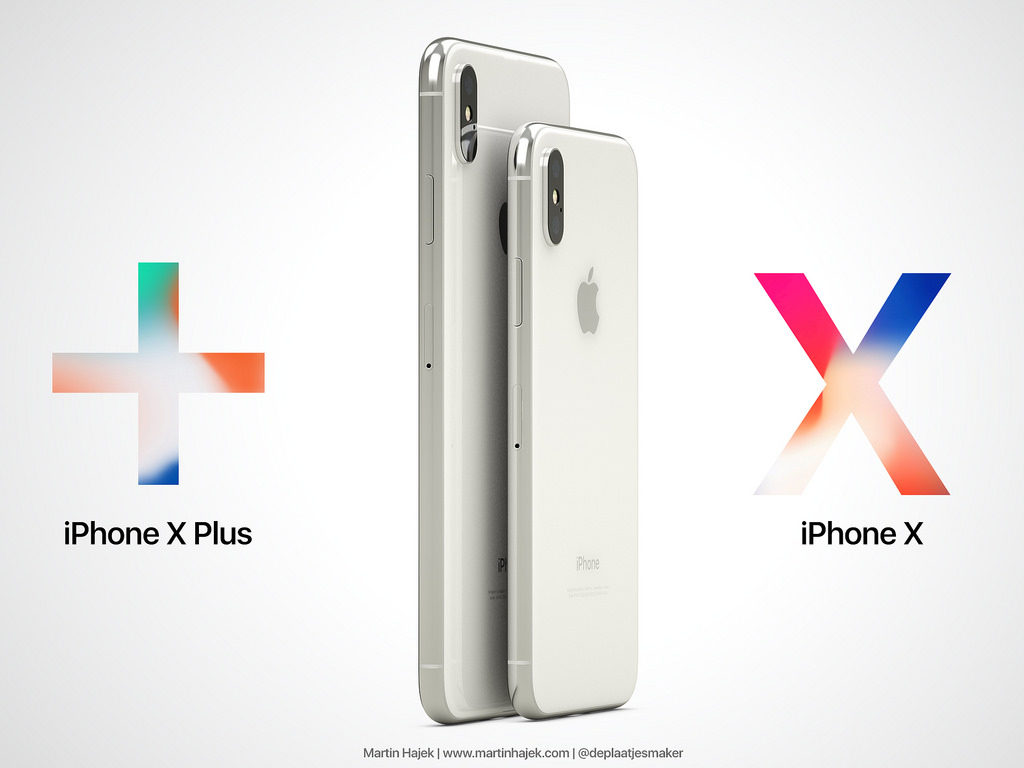 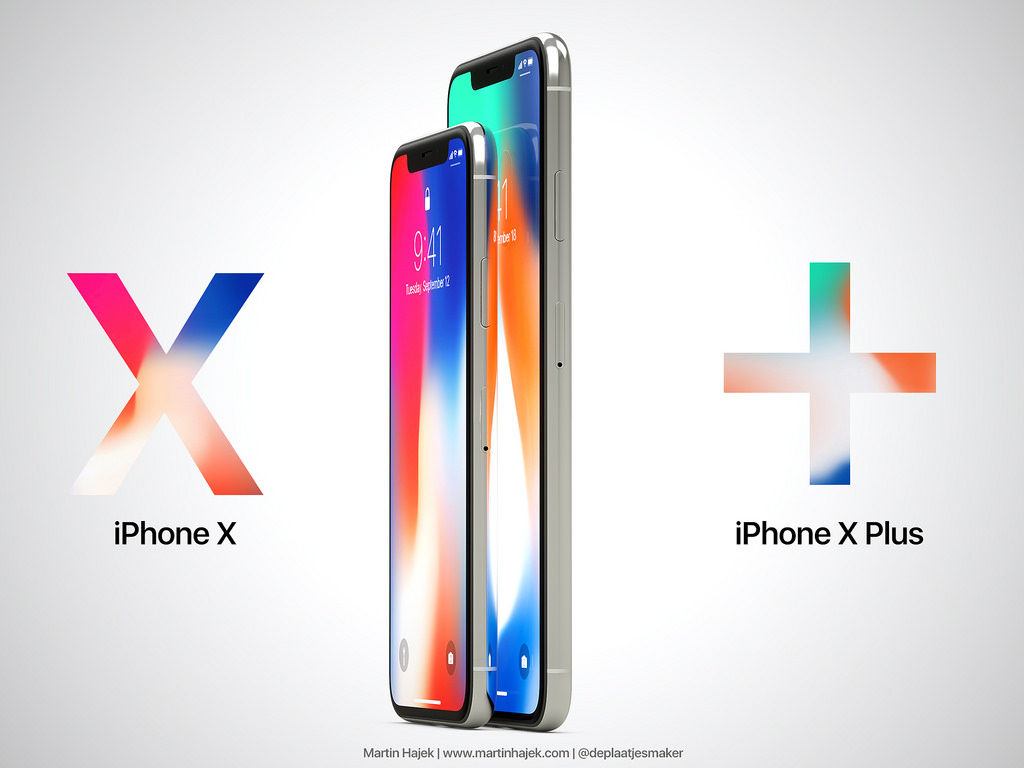 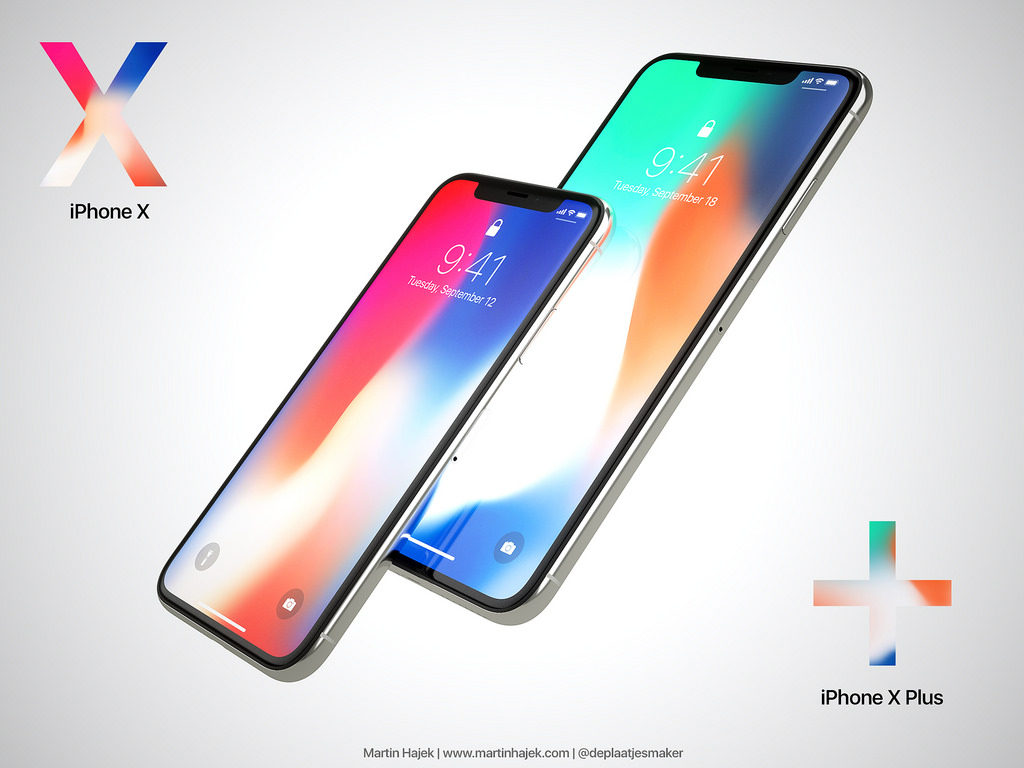 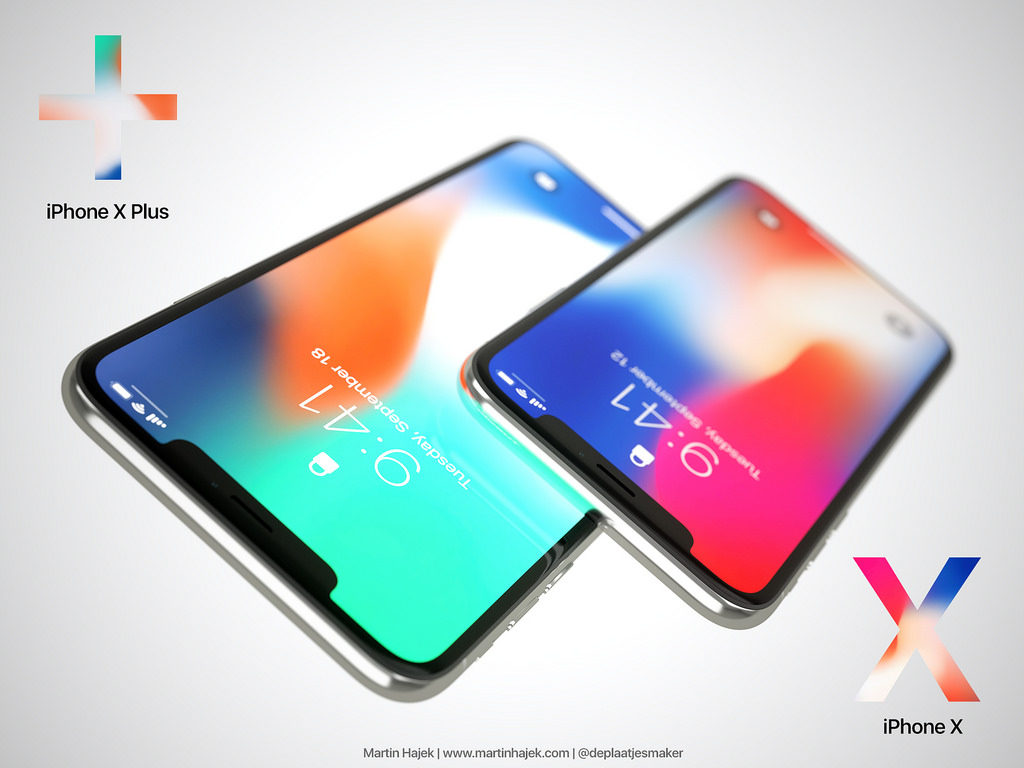 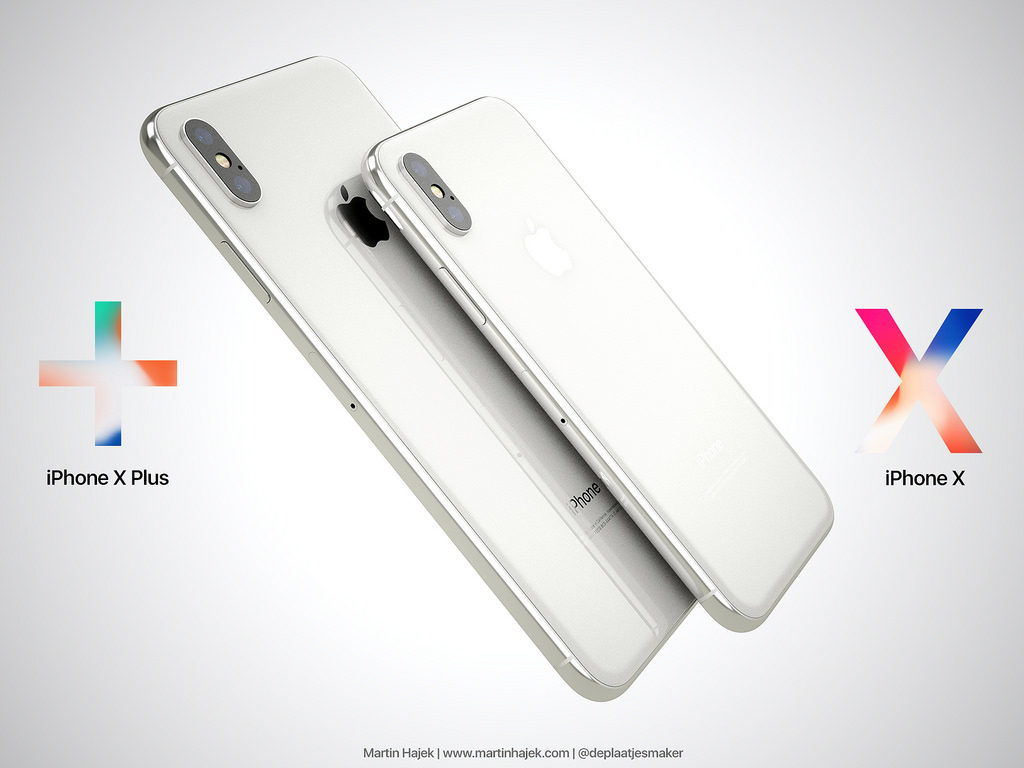