ASUS ROG Phone 2.0 is Ready, But Can You Handle It? 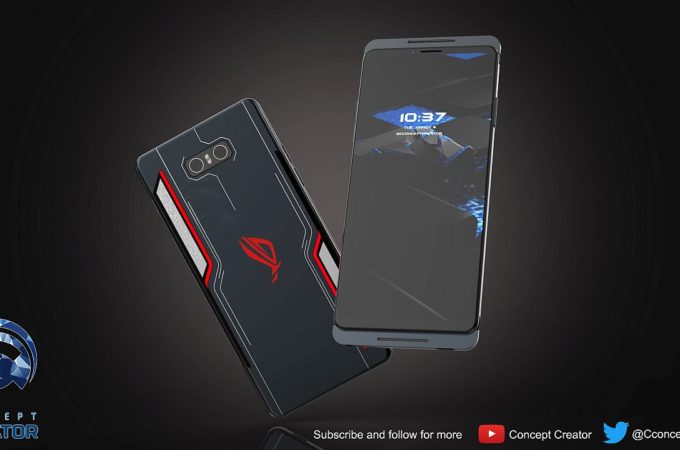 ASUS ROG Phone 2.0 is a concept phone we’ve been dreaming of, ever since designer Concept Creator teased it for the first time. It’s finally ready for prime time and we’ve got a juicy video of it below. Let’s check it out. 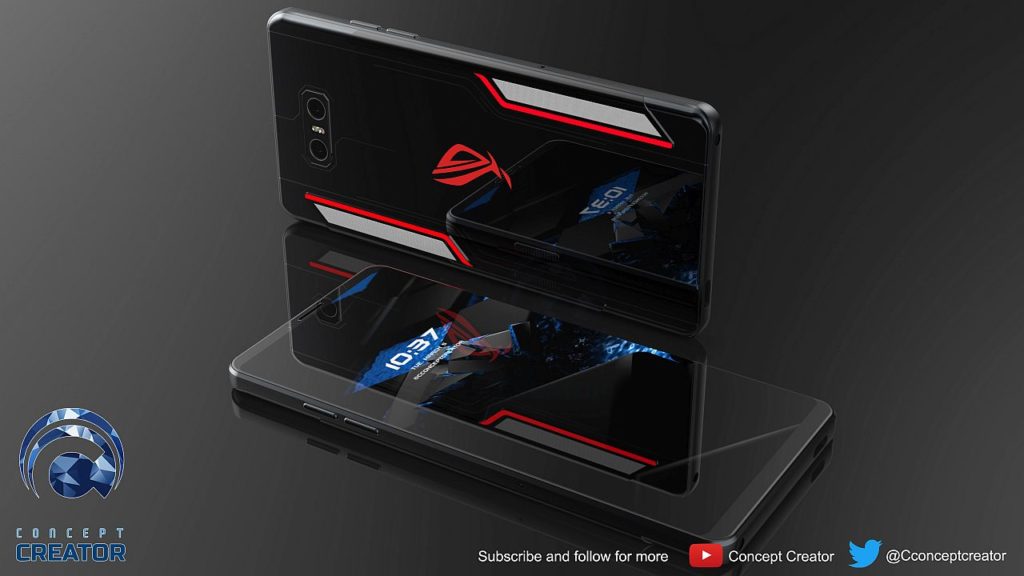 The device keeps the badass looking part at the back and covers it with glass. It also implements two back cameras, but with a different design compared to the current model. A few words come to mind when describing the patterns and inscriptions of the back side: totemic, tribal, minimal, Klingon even… The two speakers above and below the screen feel like they were added as an afterthought, as they slide from the top and bottom of the device. Oppo Find X throwback? Perhaps… but no moving cameras here. 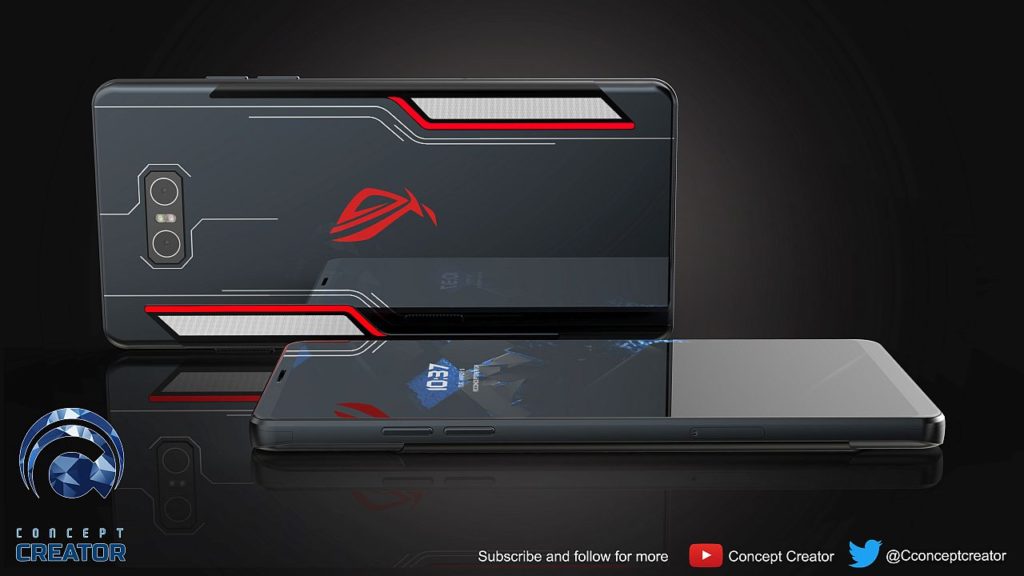 I have to admit that the designer worked a lot on the video below, since 3 minutes are a pain to fully animate. We even get to see the innards of the device, with all the camera components exposed, looking so realistic, you’d think that Concept Creator has an inside source at ASUS. The device is just as beefy as the predecessor and it comes with a 4K display this time, albeit 4K gaming is still only now taking off on consoles for example. 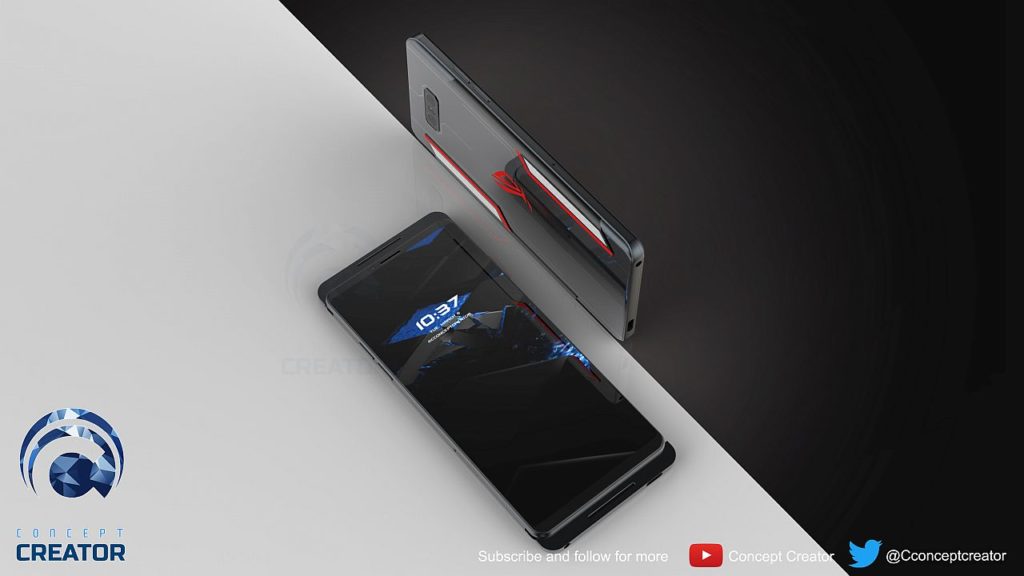 The device is certainly better looking than the first ROG Phone, with a narrower bezel screen and sans notch. It fits the fingerprint scanner inside the display by the way. One thing that may bother you is that glass is usually rather fragile and a gaming phone is prone to brutality, drops and hits. Maybe give it a kevlar or carbon fiber twist? 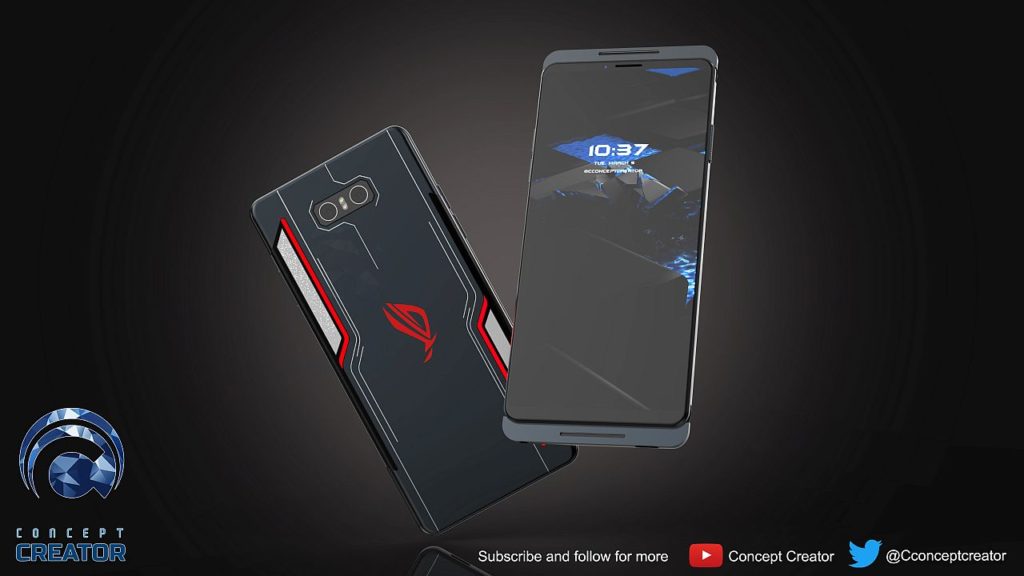 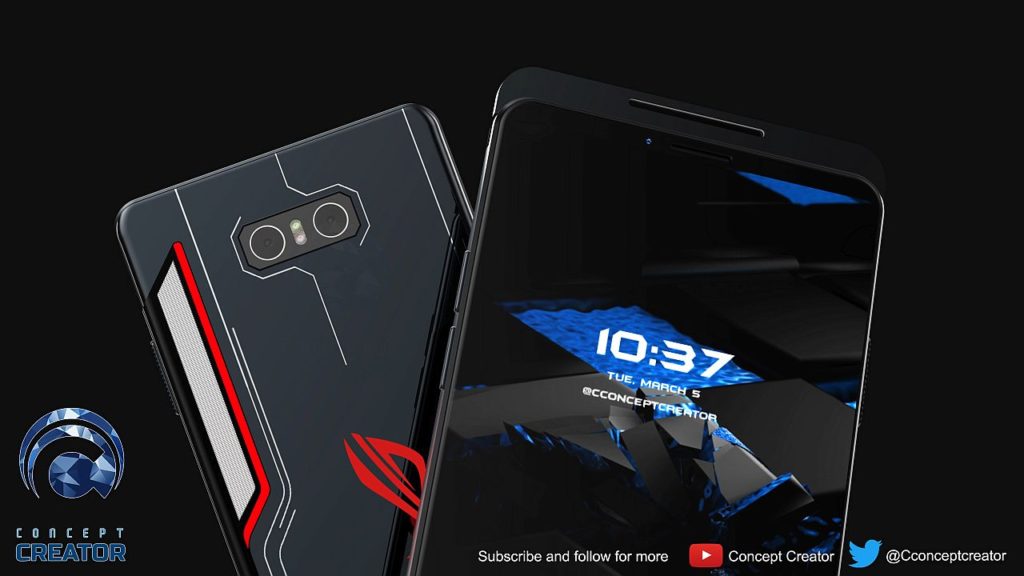 About Kelvin
Passionate about design, especially smartphones, gadgets and tablets. Blogging on this site since 2008 and discovering prototypes and trends before bigshot companies sometimes
Sony Xperia XZ3 Rendered by Albama Fadhal, With Extra Angles   Google Pixel 3 and Pixel 3 XL Get Rendered by @OnLeaks and Co