The idea of making a bigger iPad Mini as the main iPad will apparently also be adopted by Google, if the render below is to be believed. As you’ve probably heard, Google and ASUS are supposed to be preparing a new Nexus 10. It could look like this: 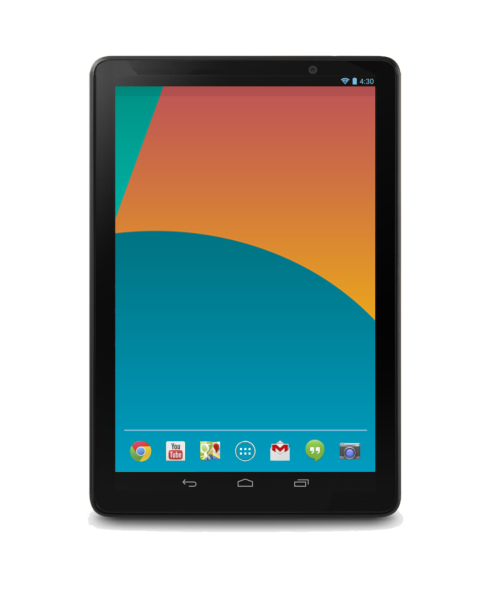 The device shown here has leaked on the web in this render and as usual, you should take it precaution, since it can be a fake. It will be hard for this model to have a better screen resolution or speakers, since the first Nexus 10 had a perfect setup: huge audio volume and 2560 x 1600 pixel resolution.

The new Nexus 10 will run Android 4.4 KitKat and it’s rumored to have an IGZO screen with huge resolution, a Tegra 4 CPU, 2 GB of RAM and 32 GB of storage. I would rather have a Snapdragon 800 here, honestly.. Also, the design is rather fit for a 7 incher, not a 10 incher. What do you think?

About Kelvin
Passionate about design, especially smartphones, gadgets and tablets. Blogging on this site since 2008 and discovering prototypes and trends before bigshot companies sometimes
Nokia Asha QWERTY Integrates a Keyboard Into the Lovely Experience   iPhone 6 Gets Rendered, Feels More Like iPhone 7 if You Ask Me