BlackBerry ACCESS is Actually a Return of the Sidekick Phone 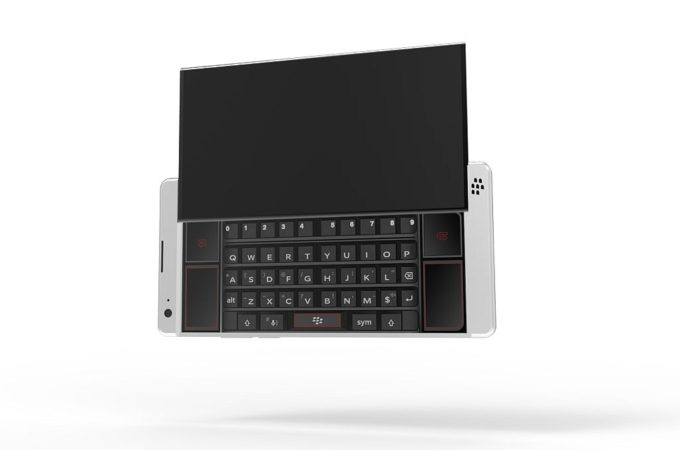 Remember the Sidekick phone? Some people actually liked the format so much, that they would kill for it to be revived. And that’s what happens below, courtesy of a new BlackBerry concept phone, envisioned by Mladen Milic. It’s called BlackBerry ACCESS. 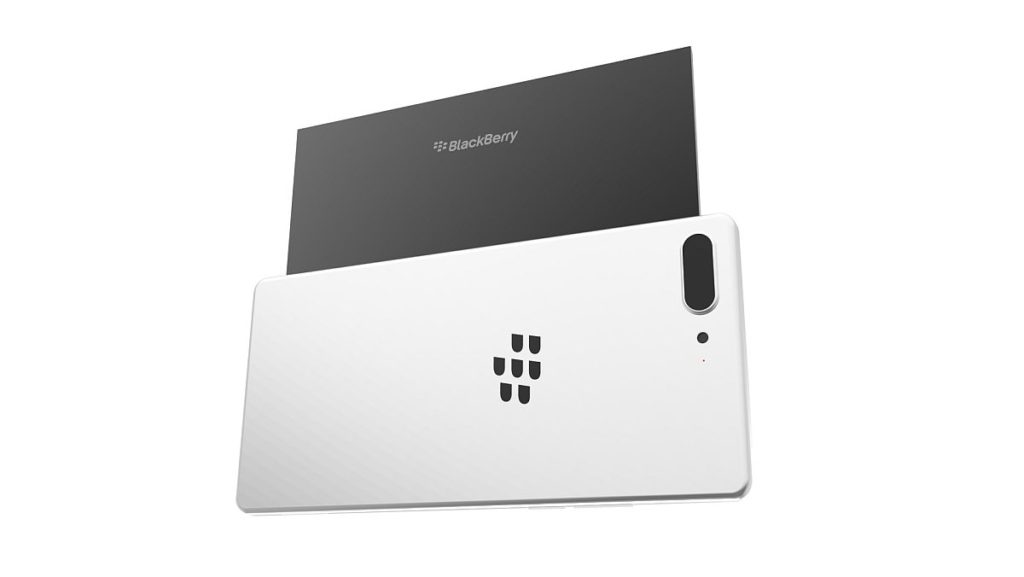 What we’re dealing with here is a handset that would have been a hit 10 years ago and it comes with a physical keyboard with a touchpad, side mounted dual speakers and curved side frames. There’s also a 6 inch slide display and a dual rear camera. The way the screen slides up actually reminds me of a few Nokia E Series and N series phones and also throws in extra nostalgia. 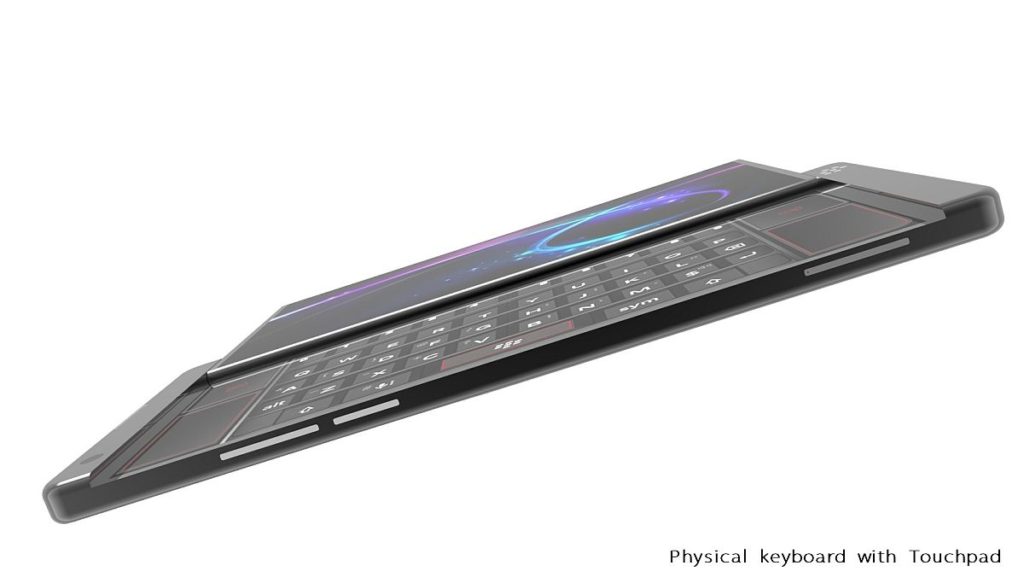 The designer managed to keep the whole format rather slim, so we’ve got to hand it to him. The back side looks like a typical BlackBerry of the modern age, but the keyboard part below the screen feels like a Motorola Droid a bit. The colored top and bottom part and the black centerpiece feel a bit like HTC, back in the One M7 days.

I’m not very sure about the very flat keys of the keyboard, but otherwise, I pretty much like this concept BlackBerry. 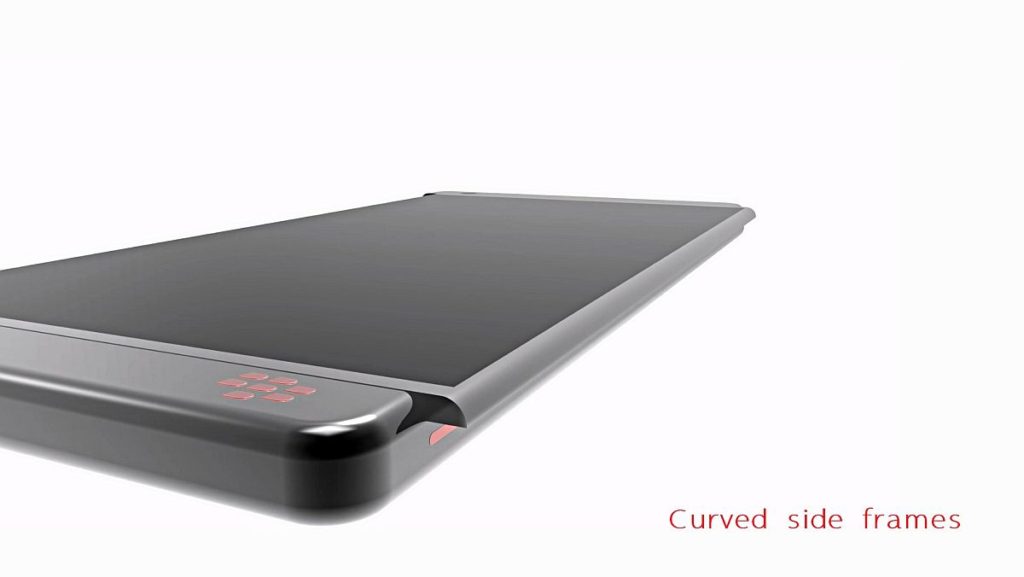 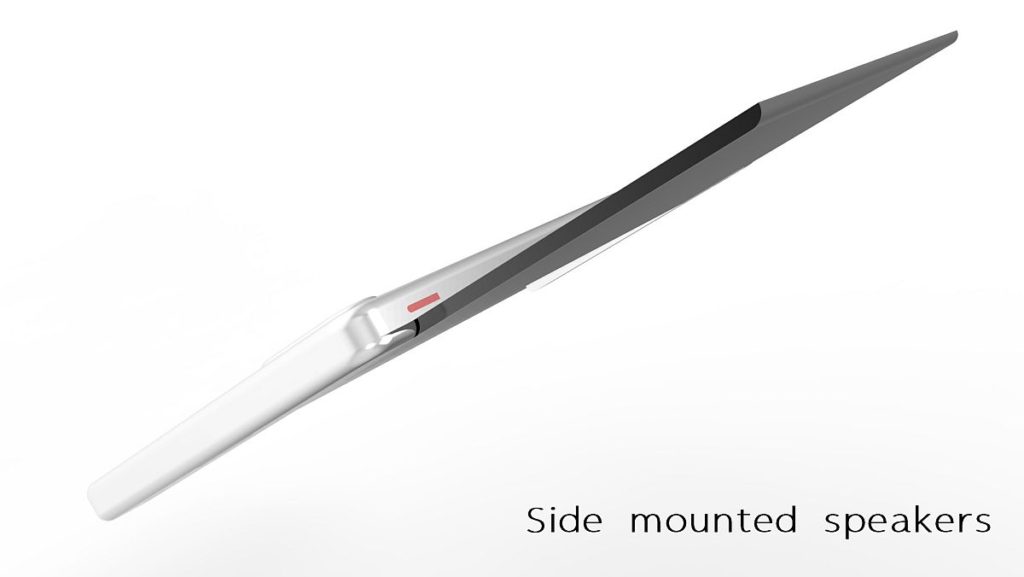 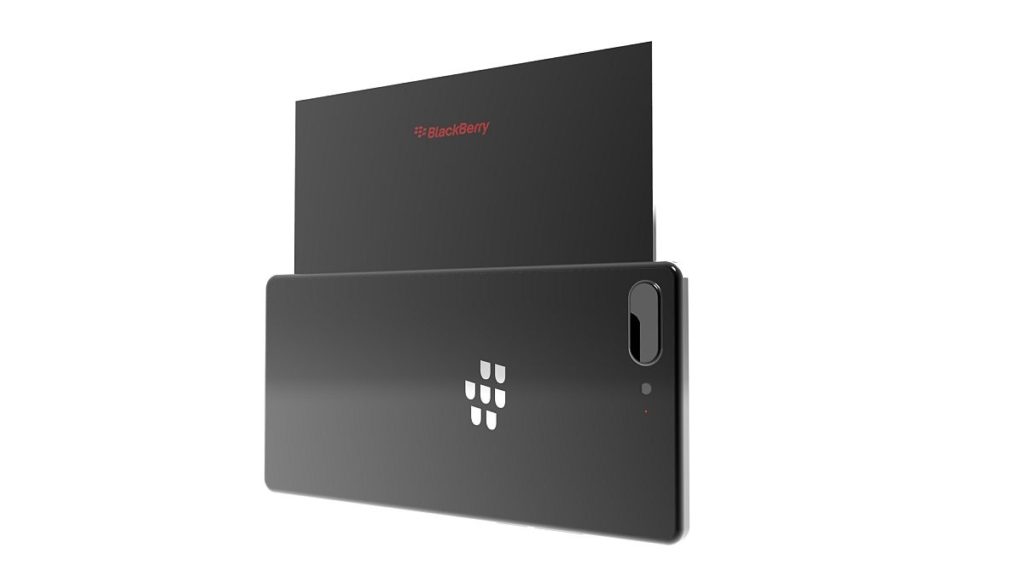 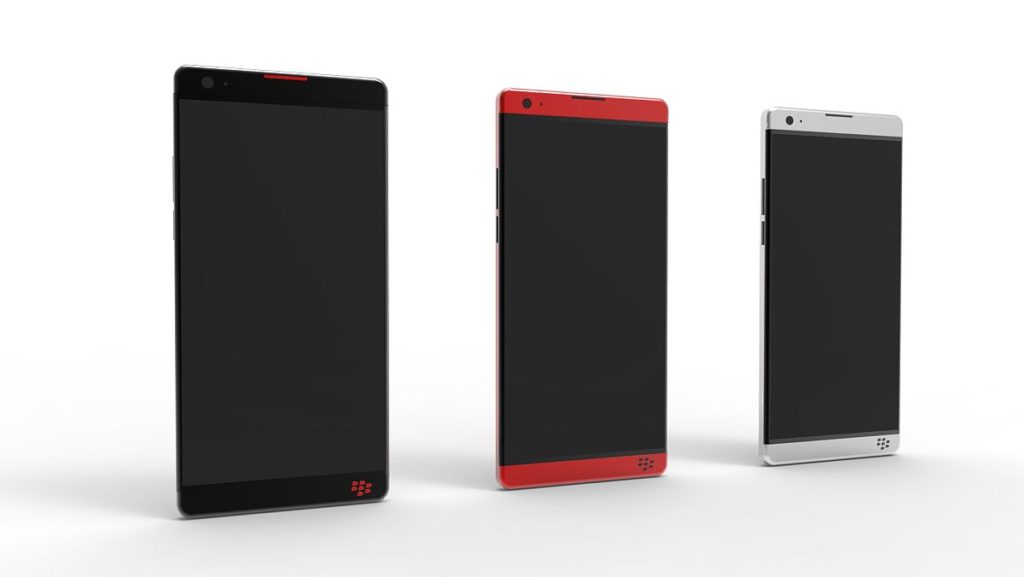 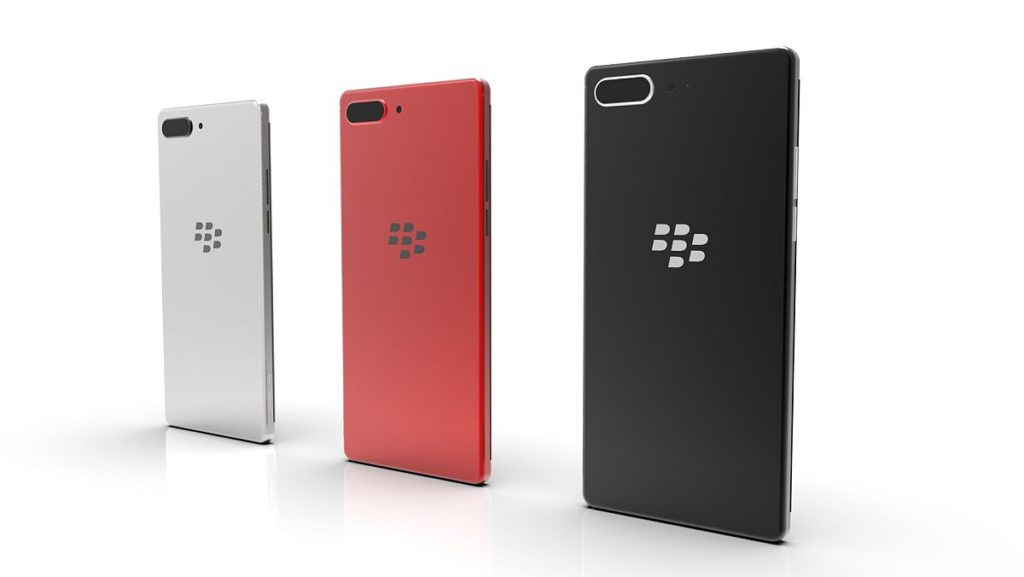 About Kelvin
Passionate about design, especially smartphones, gadgets and tablets. Blogging on this site since 2008 and discovering prototypes and trends before bigshot companies sometimes
OnePlus 7 Concept Rendered by Ben Geskin   This iPhone Concept Has a Projector, Sliding Cameras