We Need the BlackBerry Flow Slider Phone to Happen 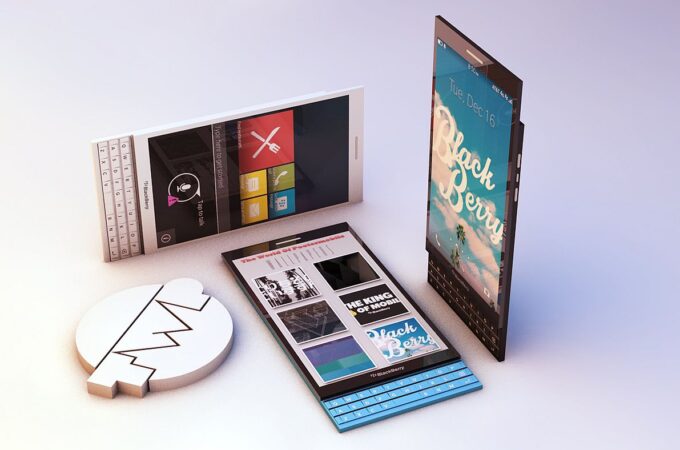 It’s been a while since we last saw fresh BlackBerry concept phone, but here we are with one. It’s dubbed BlackBerry Flow and it brings back the sliding QWERTY keyboard with a brand new interface, a tile-based one apparently. The creation of Berryflow, the device can be seen below.

We’re dealing with a slider phone, that has its keyboard slide from underneath the large screen. It seems like a pretty beefy phone, or at least long and wide, but not very thick. I’m a bit worried by the very small side buttons, the Power and volume ones, which seem too tiny to be comfy. This concept borrows the 3 row keyboard from the BlackBerry PassPort and “redistributes innovation”, according to its creator. It’s slim, it means business, it has BBM and all the cool productivity features one would one.

It also has remnants of the past, like a large chin, where the logo sits and a large forehead, sans a selfie camera at first sight. There’s even a white version that glows in the dark for some reason, which doesn’t exactly scream “business phone” to the average user. There are dedicated keys on the keyboard for business and I find it to be pretty well spaced. The screen is said to be between the one of a BlackBerry Z10 and Z30 and we also get a large battery and a rapid charge secondary battery within the keyboard to even out the weight distribution.

The interface feels a bit of a throwback to Windows Phone, but it’s actually a throwback to BlackBerry 10 OS. Believe it or not, this concept should be about 5 years old, so it has aged recently well, but it needs cut bezels and an in display camera.

About Kelvin
Passionate about design, especially smartphones, gadgets and tablets. Blogging on this site since 2008 and discovering prototypes and trends before bigshot companies sometimes
Microsoft Surface Duo is a Failure, But the Surface Solo Saves the Day   Motorola RAZR Slide Concept Design is Both Old and New