Shaik Imaduddin sent me an email last month, containing both a concept for the Motorola Nexus RAZR, plus a bunch of Android 5.0 Jelly Bean screenshots he created. First, we have the Home screen, with the same 3 virtual buttons at the bottom, plus some sort of notification area at the bottom right, just like in Honeycomb.

It’s interesting to see the notification area moved to the bottom, through a semicircular area that separates the main functions/dock of the phone from the 3 main Android capacitive buttons. The notifications bar actually rises this time, instead of descending from the top of the screen, which may not be a bad idea after all, especially since it still allows you to see part of the Home screen that you usually operate on. There’s also an Android 5.0 Voice Assistant feature, that’s shown through a microphone icon at the top.

You can simply access it from anywhere, by swiping from the top of the screen. If this assistant actually opens apps, something that Siri doesn’t, then I’m happy! And finally, the information that the next Android after Jelly Bean will be called Key Lime Pie, has surfaced on the web, so I thought I should post a picture of the dessert, so you all know what the next mascot may look like. Enjoy! 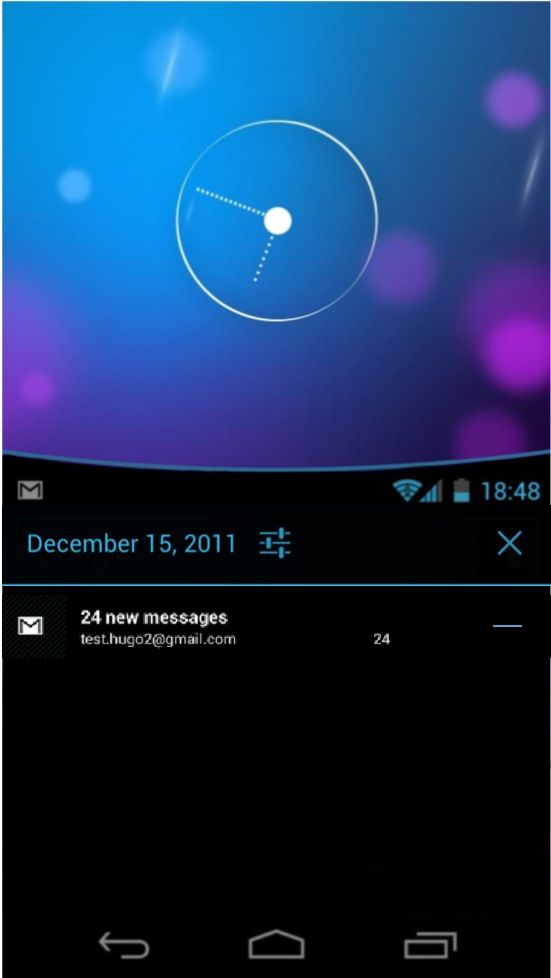 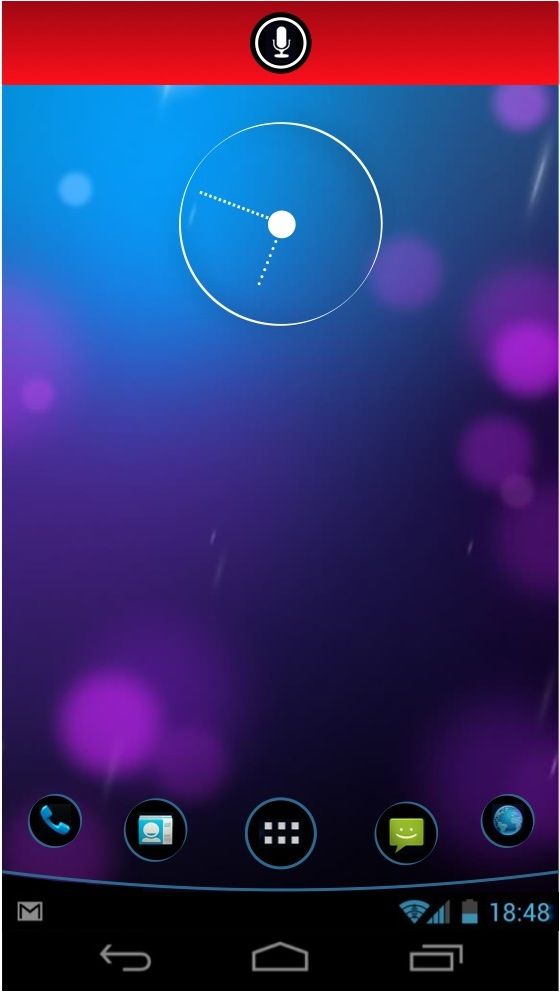 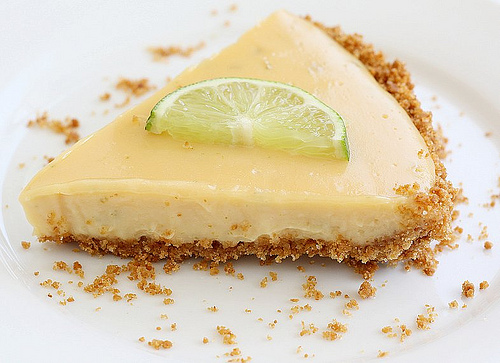