After Jermaine Smit’s own phone series, a few other designers started creating brands of their own. Ancel Lim came up with the Arvo brand and below you can check out the Arvo N2 smartphone, that features a brand new ArvoChip Obsidian2 for the phone’s LTE-A version and an ArvoChip Obsidian for the quad core Cortex A57 version. 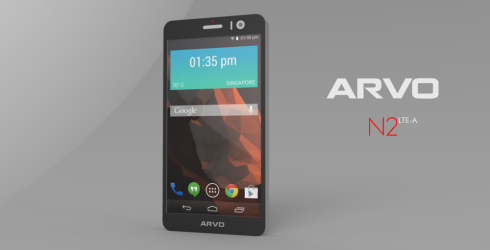 This model is a 4.7 incher with a Full HD resolution, a dual back camera (13 MP and 8 MP), that produces interpolated shots of 40 megapixels. There’s a front 6 MP shooter and we also get 3 GB of RAM and a custom UI that’s designed to work together with stock Android. There’s a 2900 mAh battery that’s removable inside and 32 or 64 GB of storage, as well as a microSD card slot with support for up to 128 GB. 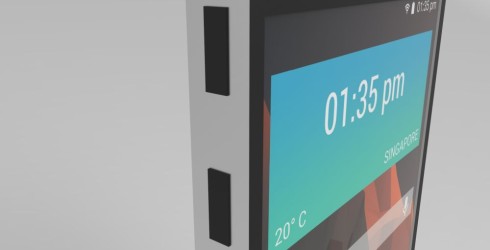 The N2 is made of aluminum, on the side and at the back, but the power and volume buttons are made of rubber for extra grip. There’s also a larger version coming, the N2+, a phablet. In a world where Samsung just launched the metallic Galaxy Alpha, there’s still room for more metal on Android phones. The Arvo N2 feels a bit rough at the front top side, but other than that I’m game for this design. 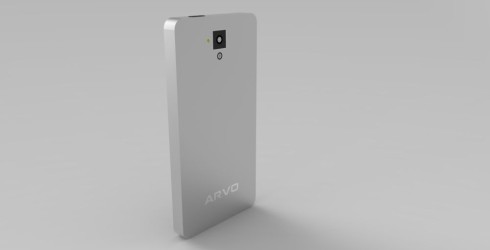 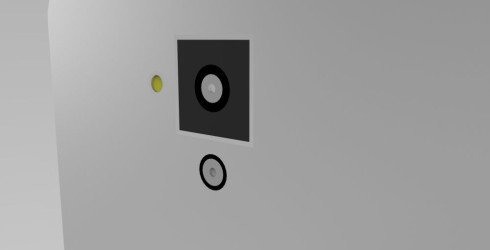 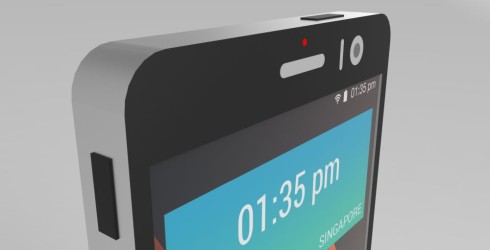 About Kelvin
Passionate about design, especially smartphones, gadgets and tablets. Blogging on this site since 2008 and discovering prototypes and trends before bigshot companies sometimes
Samsung Goes Metal With Galaxy Alpha, HTC Goes Plastic With Butterfly 2   Samsung Galaxy Note 4 Gets Renders to Match the Leaks, Courtesy of Jermaine Smit