Something very strange is happening, as Samsung is starting to listen to what the people want and they’ve delivered a metal case on their new handset, the Galaxy Alpha. In the meantime, HTC goes to plastic, in spite of reaching success with its metal One devices. 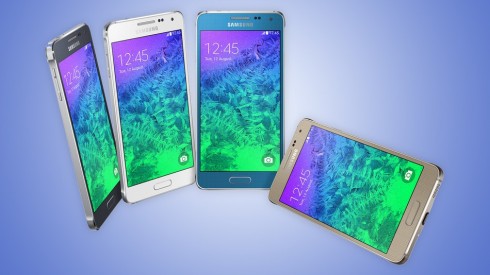 Samsung Galaxy Alpha has been in the rumors for a while and it comes with midrange specs, like a 4.7 inch HD display and a 12 megapixel camera. It has an octa core processor, Android 4.4.4 and don’t mistake this one for a full metal phone. It uses a metal frame and metal edges, but most of the back panel is covered in plastic. Sacrifices were made here, to keep the device thin at 0.26 inches, but that means we only get a 1860 mAh battery.

And what’s up with HTC? They have the excellent HTC One and One M8, both with metal bodies and the company goes ahead and delivers the HTC One E8, made of plastic and priced maybe too high for its own good, at least in Europe. Now there’s the HTC Butterfly 2, shown below thanks to a leak and also going the way of the plastic. Will we ever decide if we want plastic or metal? Is there no third choice? 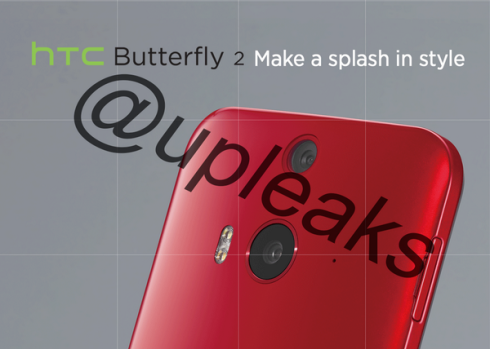 About Kelvin
Passionate about design, especially smartphones, gadgets and tablets. Blogging on this site since 2008 and discovering prototypes and trends before bigshot companies sometimes
iPhone 6 Gets Unboxed by Martin Hajek… in Renders   Arvo N2 is a New Designer Brand Concept With a Full HD Display, Original Chipset