BlackBerry Z10 Gets Press Renders Ahead of Launch, Done by Martin Hajek

As you’ve probably heard, on January 30th 2013 RIM will unveil BlackBerry 10 OS and at least two new handsets: BlackBerry Z10 and BlackBerry X10. The first is a full touch smartphone, while the second is a QWERTY + touch phone. We’re more interesting in the Z10, since it was recently rendered by Martin Hajek, a designer who imagined the look of the upcoming phone. 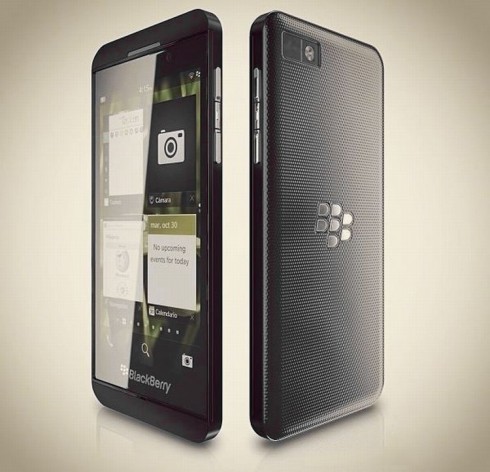 I should probably mention that the BlackBerry Z10 has leaked a bunch of times, so everyone knows what it looks like. However, we’re still lacking a press release and a press image, so we have to do with these renders, that are actually pretty well done. From what we’ve heard so far, the Z10 will be a handset without front side buttons, either capacitive or physical. It will rely on gesture control, a major part of BlackBerry 10 OS. The Z10 is rumored to feature a TI OMAP 4470 1.5 GHz dual core CPU or a Qualcomm Snapdragon processor for USA and Canada.

Other specs include a 4.2 inch display with a 1280 x 768 pixel resolution, quad band LTE connectivity, 2 GB of RAM, 16/32 GB of storage and an 8 megapixel camera at the rear with LED flash. There’s also a microSD card slot, a 1800 mAh battery, NFC, Bluetooth 4.0 and a micro HDMI out port. So, fancy a BlackBerry Z10 based on these renders?