The past few weeks have made us feel like the best days of the modu handsets. It’s all about modularity now, so after Phonebloks became viral Motorola went ahead and unveiled the Ara project. Now, yet another modular project wins a prestigious award, the Red Dot Design Award for 2013. 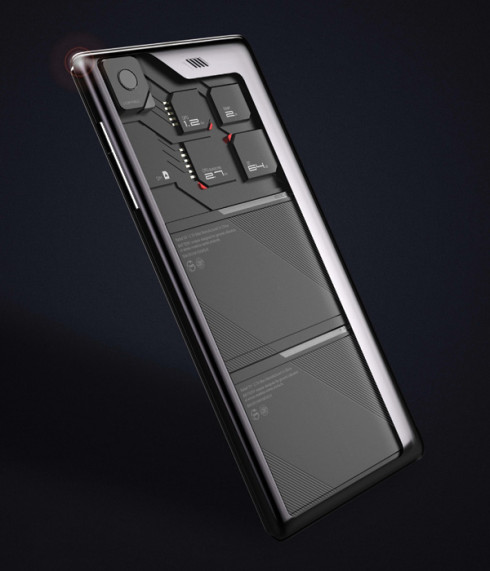 This is the Eco-Mobius handset and behind it is a team of designers from the ZTE Corporation, that you can find out in the source link below. This modular smartphone can be easily assembled and striped of parts. The modules are very easy to replace and they assemble with the aid of sliding tracks. The handset is divided into 4 independent modules: display, core, battery and camera. 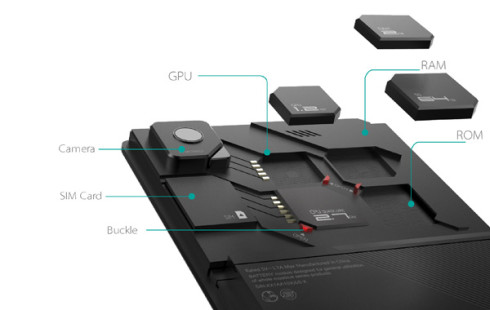 The display module packs the screen and lens, the core is the one with the GPU, GPU, RAM, ROM and other contraptions, while the other two are pretty self explanatory. The core module allows the CPU and RAM to be fixed via magnets, while the camera module is also magnetically attached. I’m not sure how storage handles magnets next to it, but we’ll have to wait and see in the future.

Is it modular time yet?

About Kelvin
Passionate about design, especially smartphones, gadgets and tablets. Blogging on this site since 2008 and discovering prototypes and trends before bigshot companies sometimes
HTC Slim Concept is a Beautiful Slab of Metal   Windows Phone 9 Concept Runs on Nokia Lumia 1520