Zero Frame Concept Phone Puts The Bulk of the Design At the Back, Not the Front 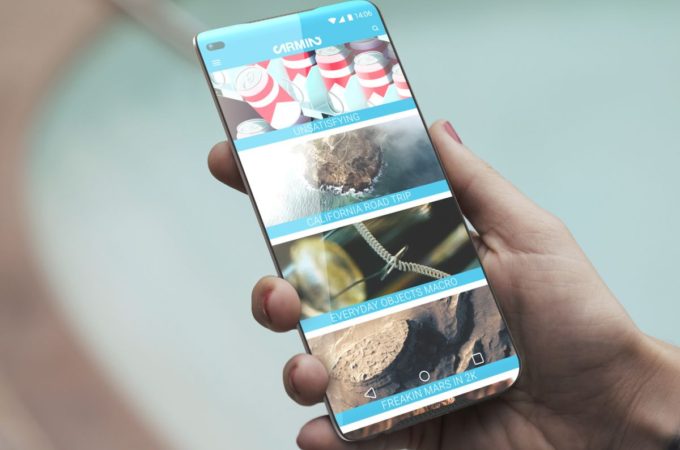 Many of the concept phones we’ve covered are struggling to be more or less clones of the Xiaomi Mi MIX and its incredibly narrow bezel screen. Eventually some other phone will come along and claim the narrowest bezels. Till that time comes we have concepts like the one below, created by Armin Schellmann. 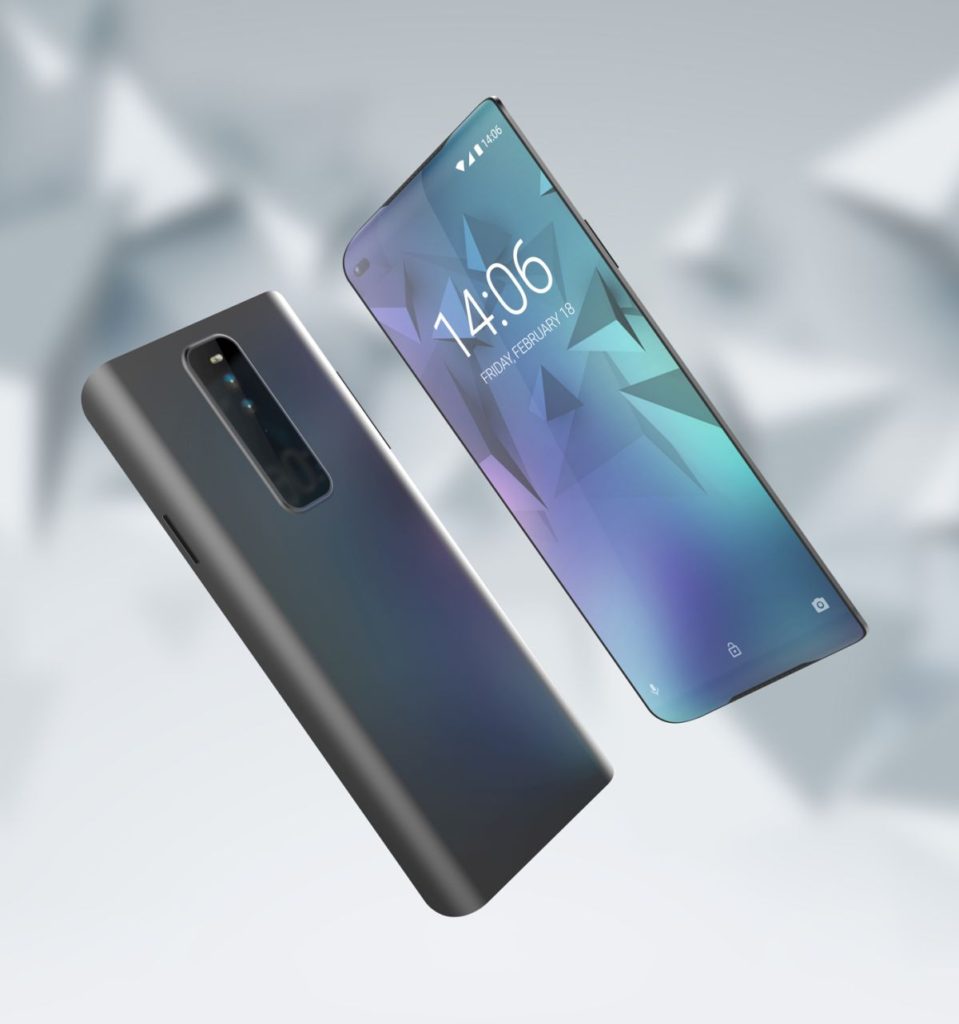 Somehow to me this Zero Frame concept phone feels like something LG would make. Anyway, we get a clear facade, with a mere papercut of an earpiece, plus an extra cut at the bottom for another speaker. That’s it, it’s all screen otherwise, with almost non existing bezels. The bulk of the components and design stuff is placed at the back side, where the device feels like it has a sort of battery case attached. 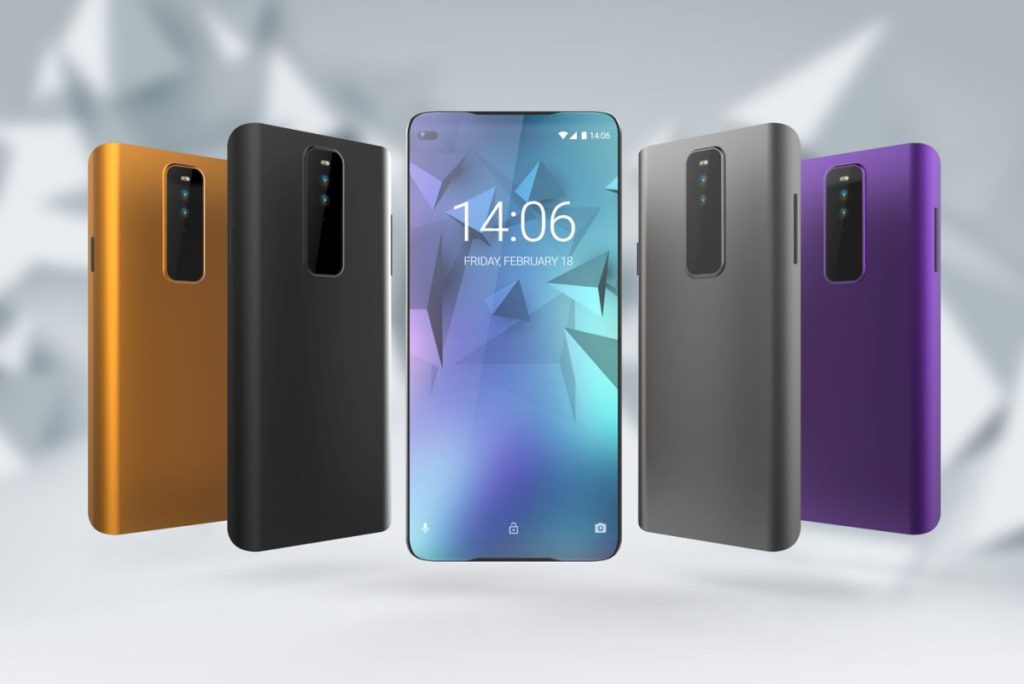 There’s a dual back camera here and I have to say that the machine feels rather bulky with this design. From what I can see the back edges are also curved and the top and bottom too, creating a sort of “chin”. Curvature from all sides makes this device easier to hold and wield for a longer while. The fingerprint scanner is placed below the dual back camera, in a comfy to access area. 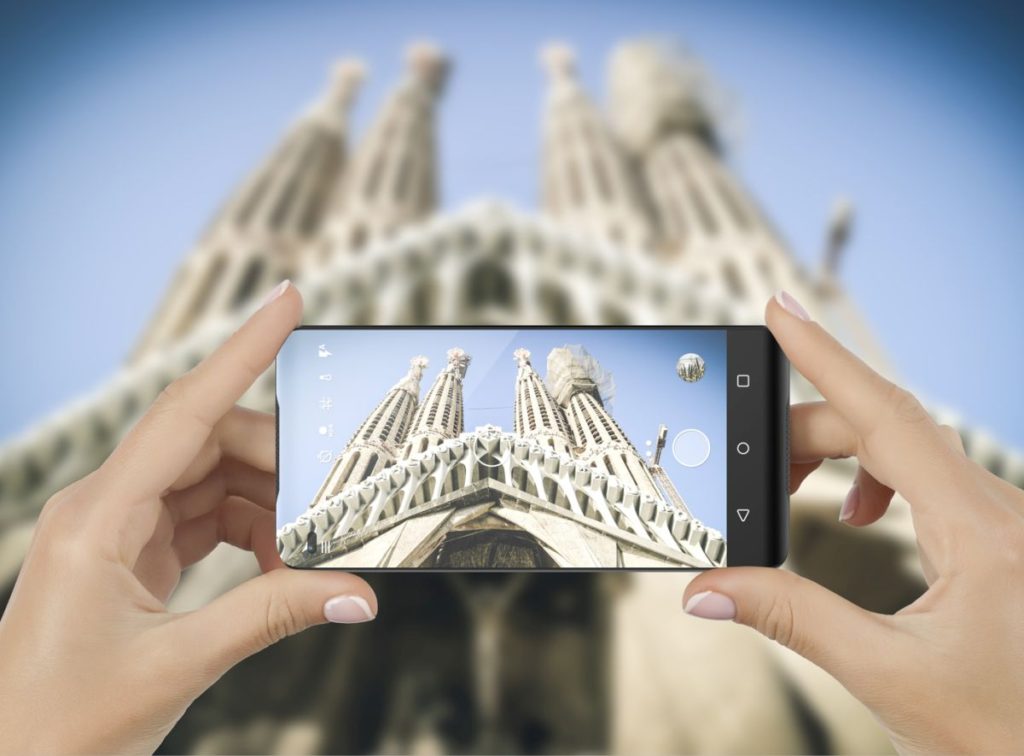 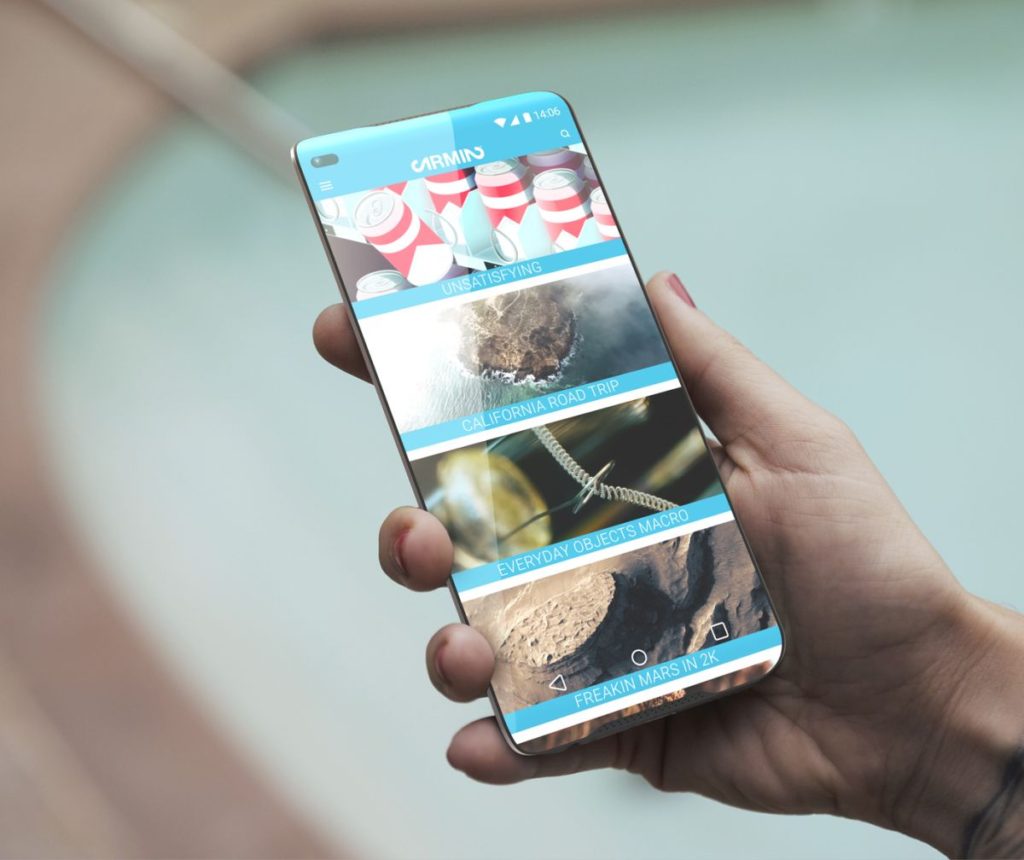 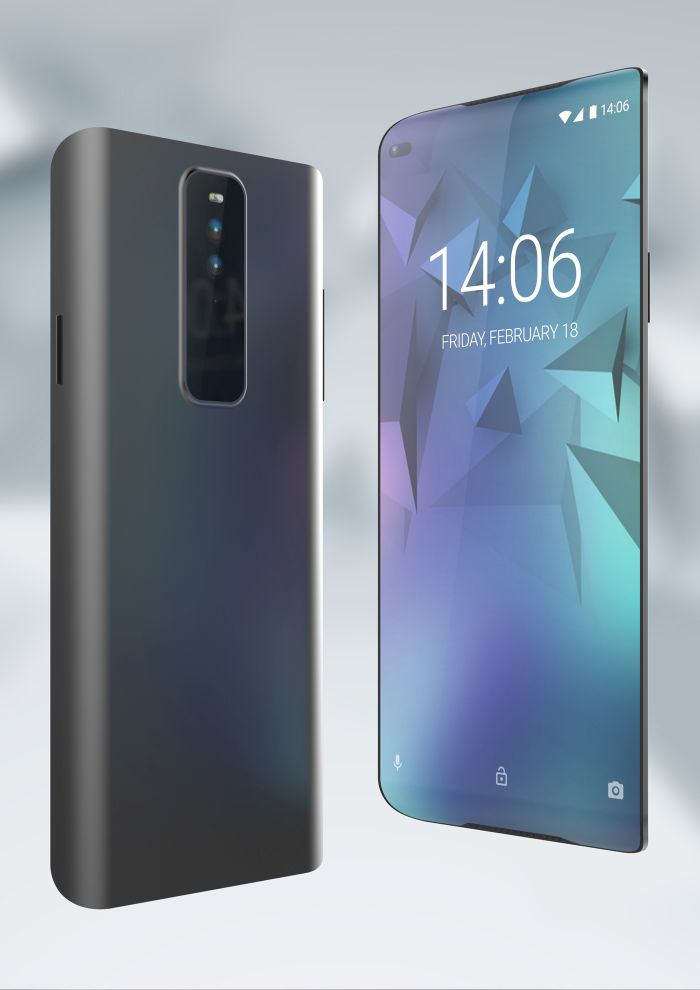 About Kelvin
Passionate about design, especially smartphones, gadgets and tablets. Blogging on this site since 2008 and discovering prototypes and trends before bigshot companies sometimes
Sonos Play Home is the Reply to Apple HomePod, Based on Alexa   Sony PlayStation 5 First Look (Video)