Man I just love consoles! That’s why when we don’t cover smartphones, we tackle videogame consoles, like the one below. This is the Sony PlayStation 5, that’s just being teased by Concept Creator in a first look video. We’re dealing with partial shots right now, but in a couple of days, maybe hours it should be ready. 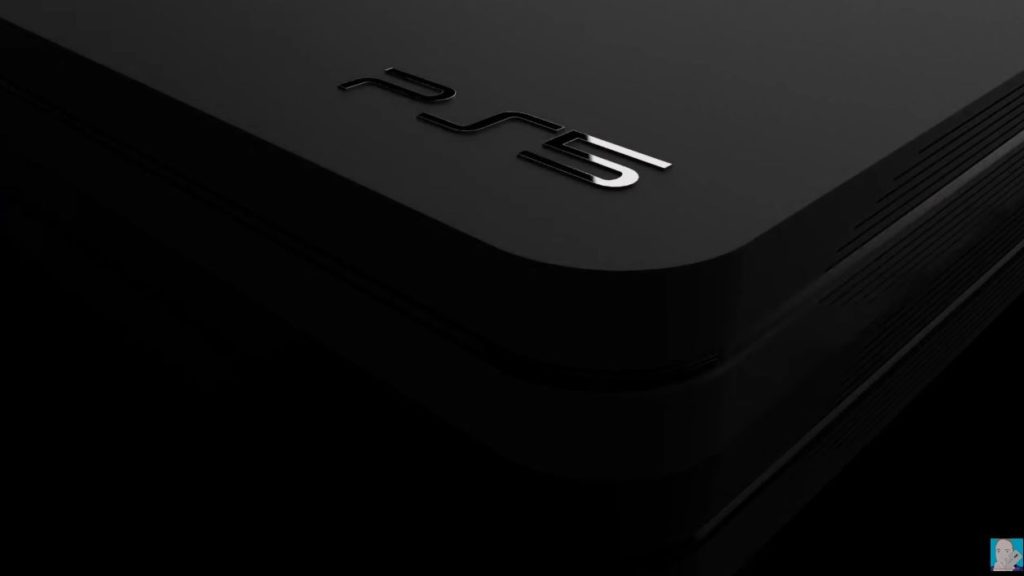 It makes sense for the Sony PlayStation 5 to appear right now, because the Xbox One X has just been announced. And since that model kept pretty much the same design as the Xbox One S, it’s very likely that the PS5 will resemble the PS4. Concept Creator’s version is obviously filled with straight angles, with an angular approach typical for Sony and modern consoles in general. 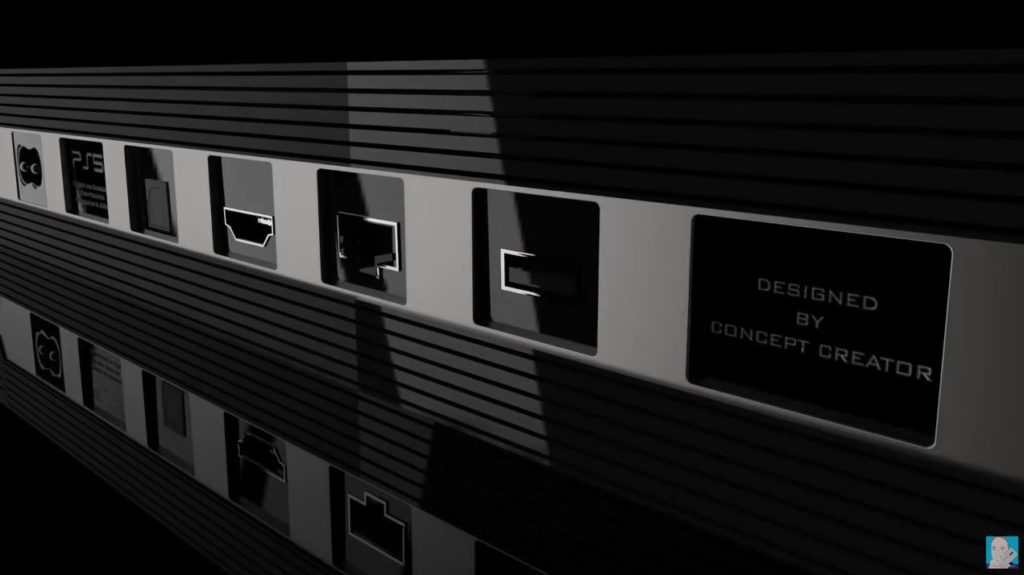 If you look at the Nintendo Switch, PS Vita and Xbox One X, all of them are based on angularity. Actually, the Switch is the most curvaceous of all them. An element of novelty from the designer is the curved corner area and the large areas dedicated to the ports at the back. The trademark line of light appears, going all the way through the console. If you ask me, the console should be glossier, shinier and sport even glitzier lighting, but that’s just me.

Feels like a taller machine, too. I guess we’ll see when the concept is finalized. 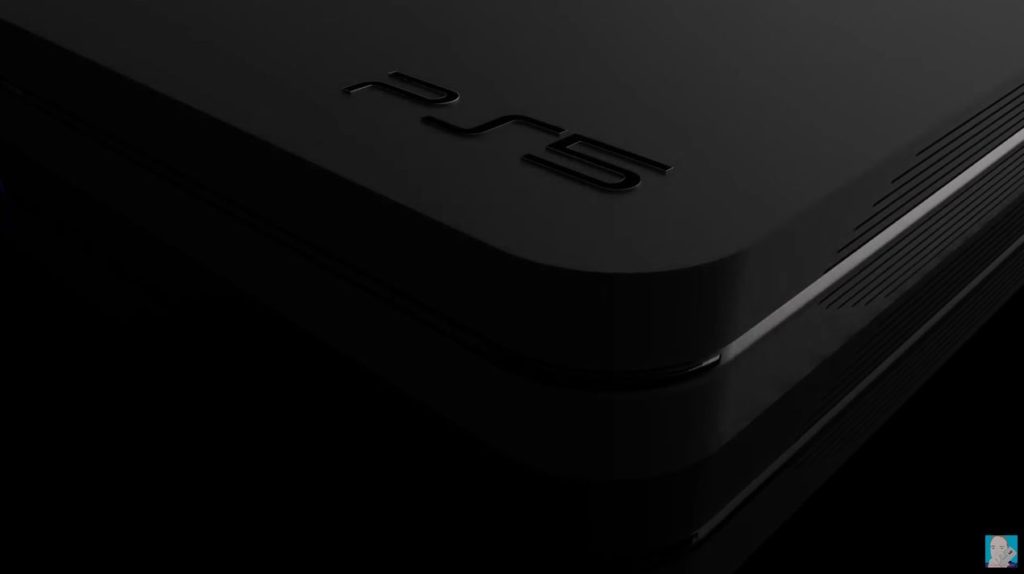 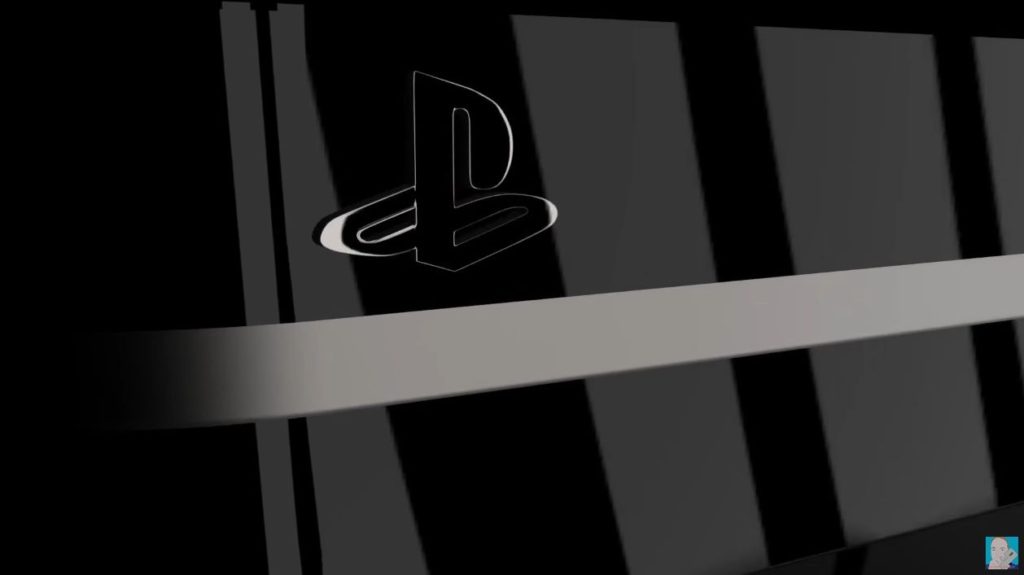 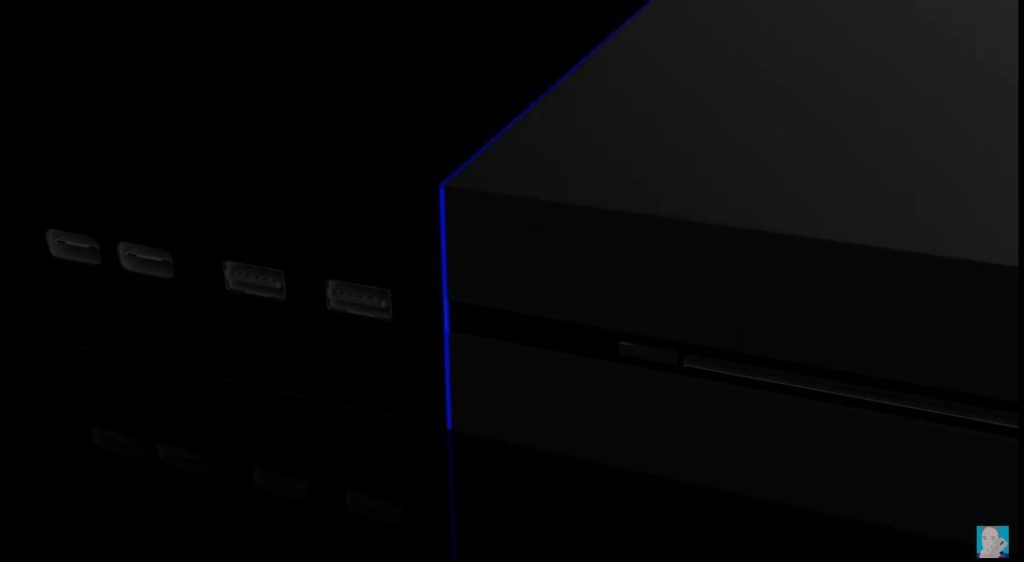 About Kelvin
Passionate about design, especially smartphones, gadgets and tablets. Blogging on this site since 2008 and discovering prototypes and trends before bigshot companies sometimes
Zero Frame Concept Phone Puts The Bulk of the Design At the Back, Not the Front   Latest Galaxy Note 8 Renders Created by Benjamin Geskin