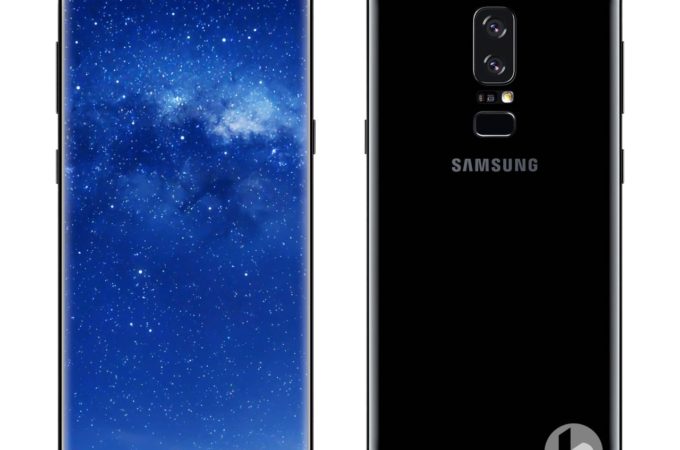 Benjamin Geskin has created some of the most realistic and most famous iPhone 8 renders, so much so that multiple publications turned to him for other concepts. For example Technobuffalo and Benjamin just envisioned the Samsung Galaxy Note 8, in the images below. We have two versions of the phablet, one with a fingerprint scanner at the back and one without. 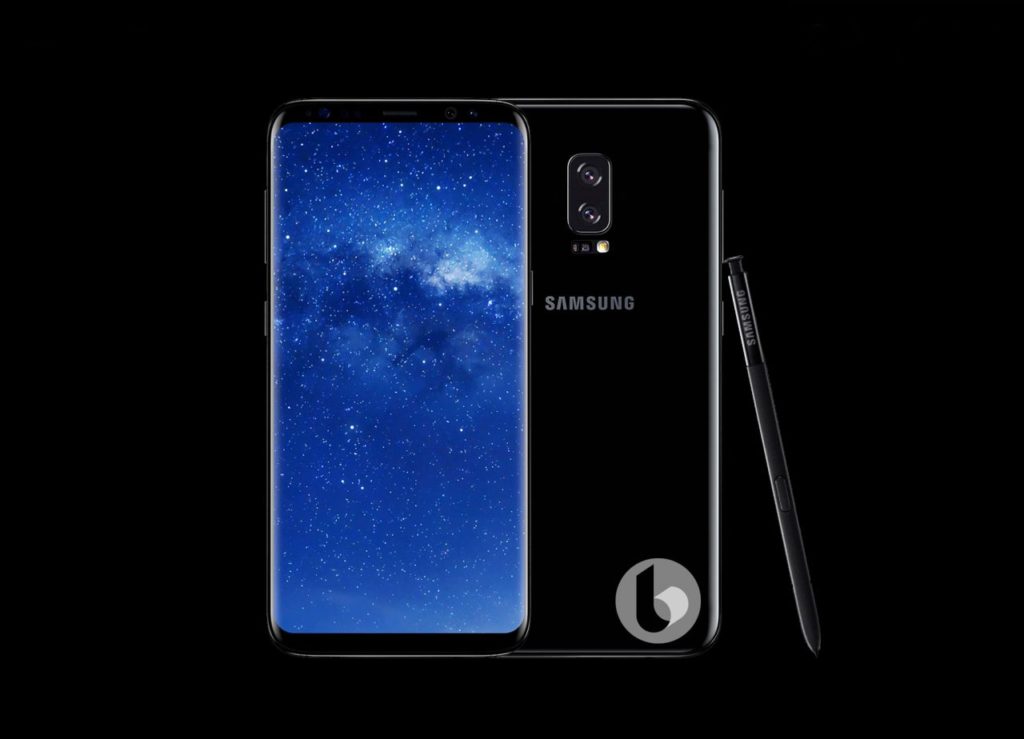 The second one probably integrates the scanner within the screen panel. Seen from the back, the Galaxy Note 8 looks a lot like the Galaxy S8, but with a dual camera. The fingerprint scanner placement below the camera should make it easier to access it, unlike the uncomfortable scanner from the Galaxy S8. We also catch a glimpse of the stylus, that gets its own slot on the right side of the device. 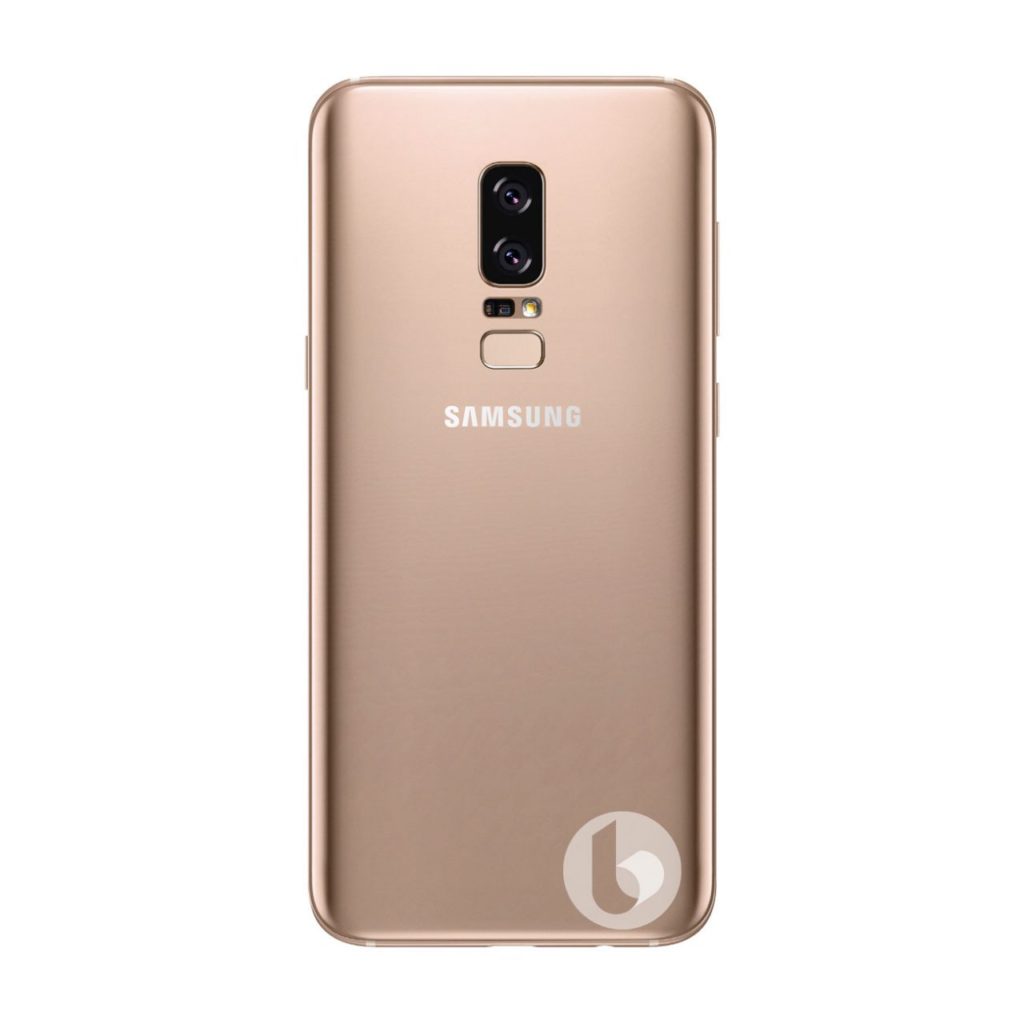 One of the comparative shots shows the Galaxy Note 8 next to the Galaxy S8 and Galaxy S8+. Well, the phablet has the same length as the S8+, but it’s a bit wider. It keeps the Infinity Display and curved edges and corners. It’s exactly what one would expect from Samsung and it’s basically “playing it safe” for the South Koreans. The color choices shown here are inspired by Samsung’s older phones. 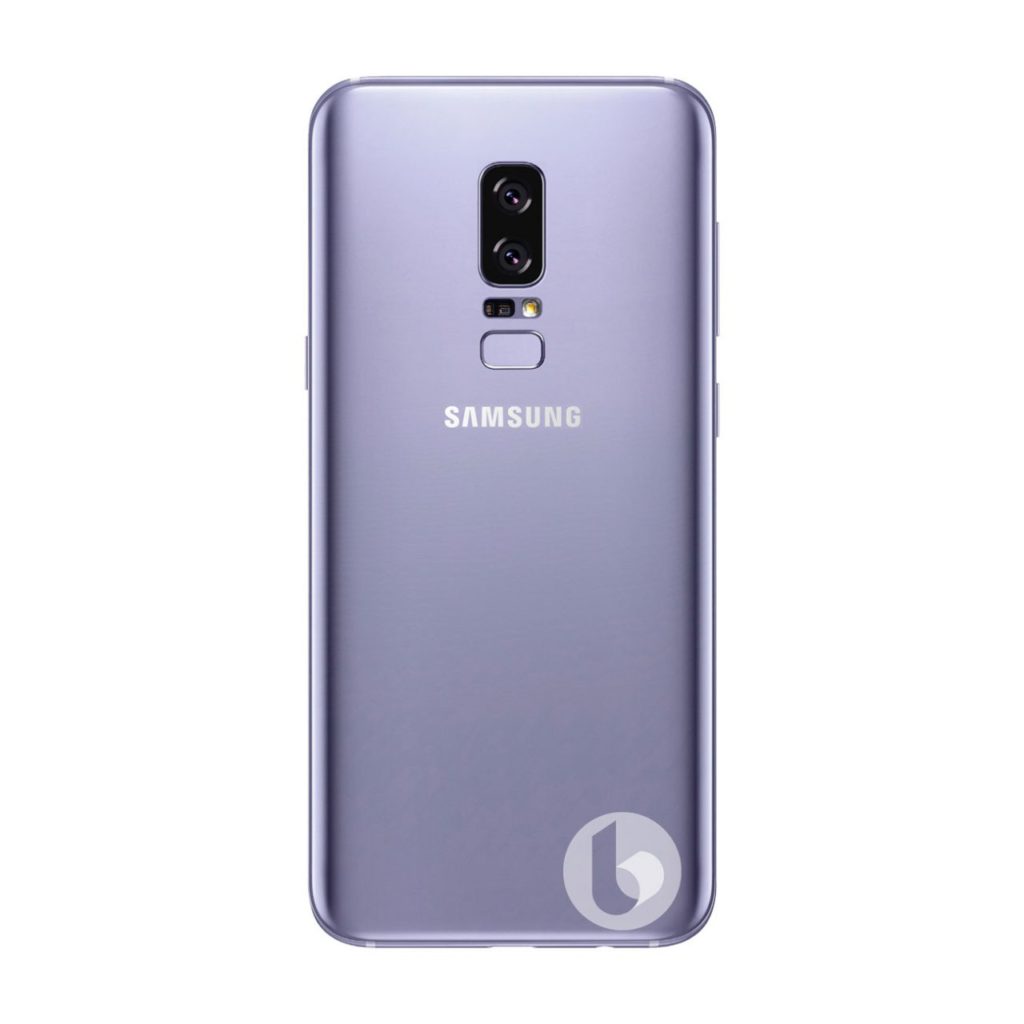 It will be very interesting to see how Samsung manages to cram into a single device a capable and not explosive battery, as well as a big stylus slot… while also adding a fingerprint scanner into the screen. Of couse, the main materials will be glass and metal and with a bit of luck the screen to body ratio will be even more generous than on the S8. 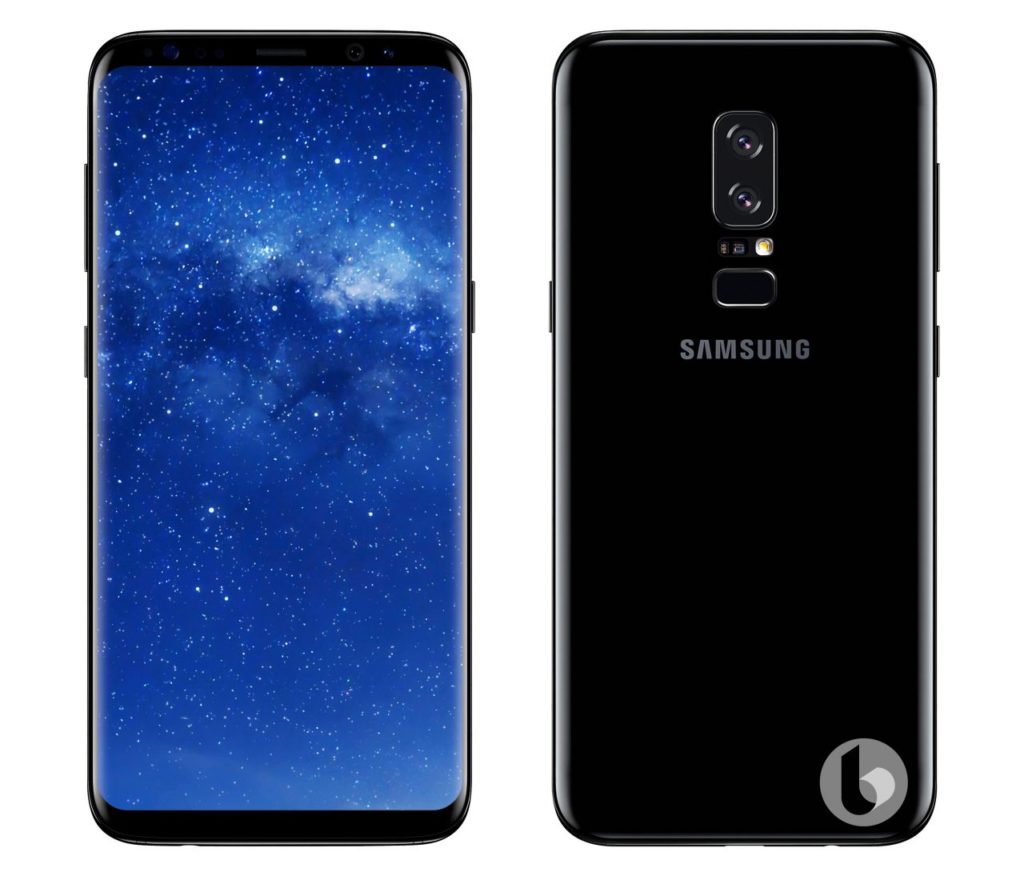 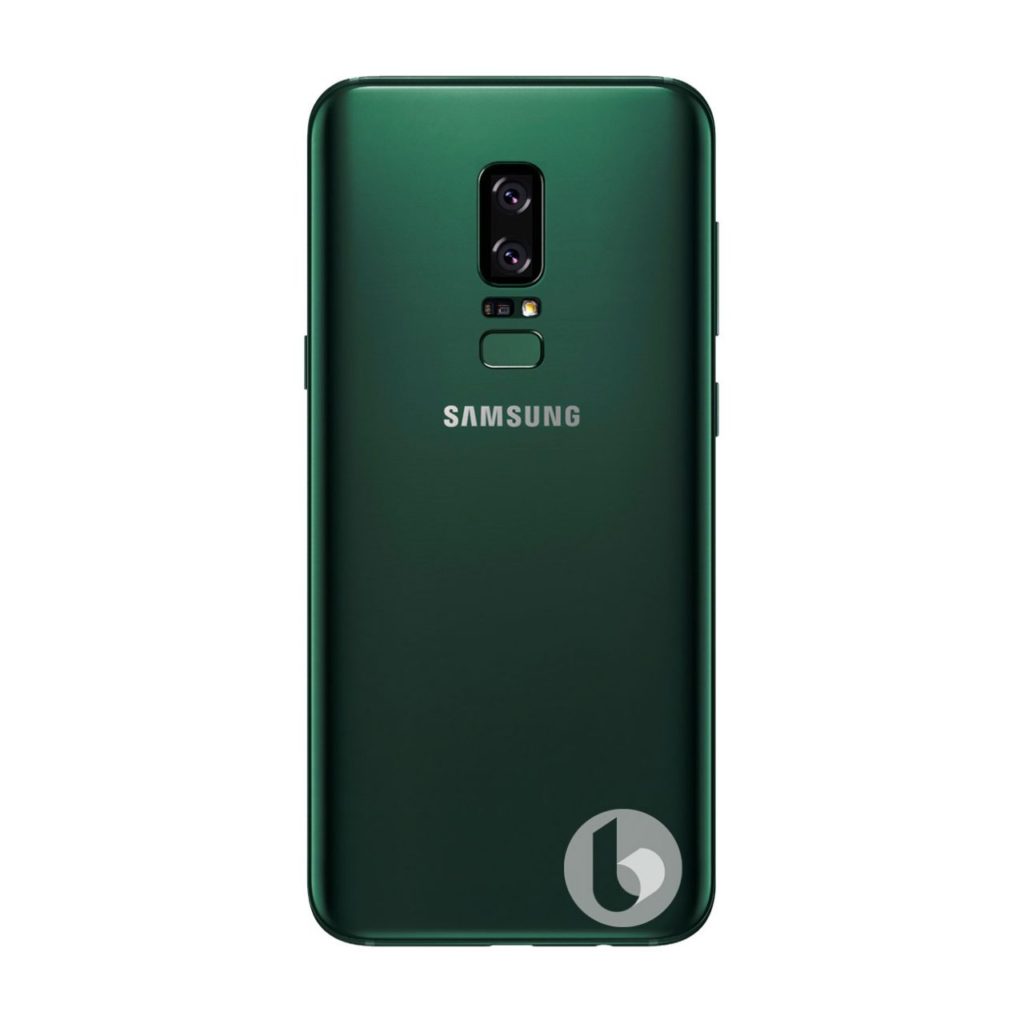 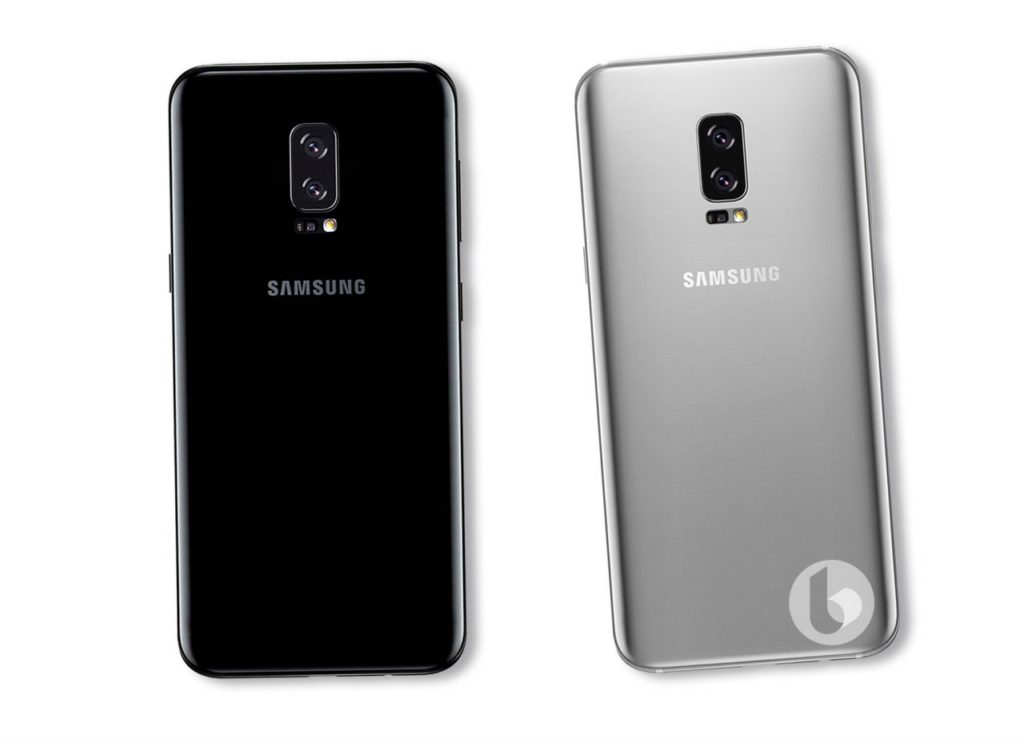 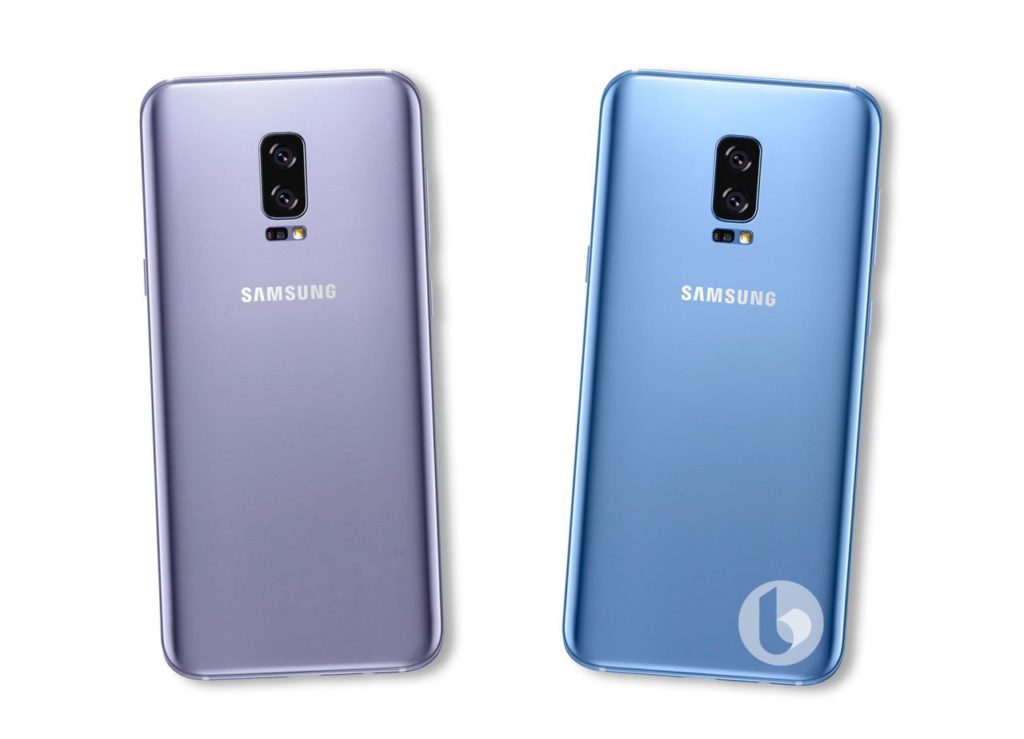 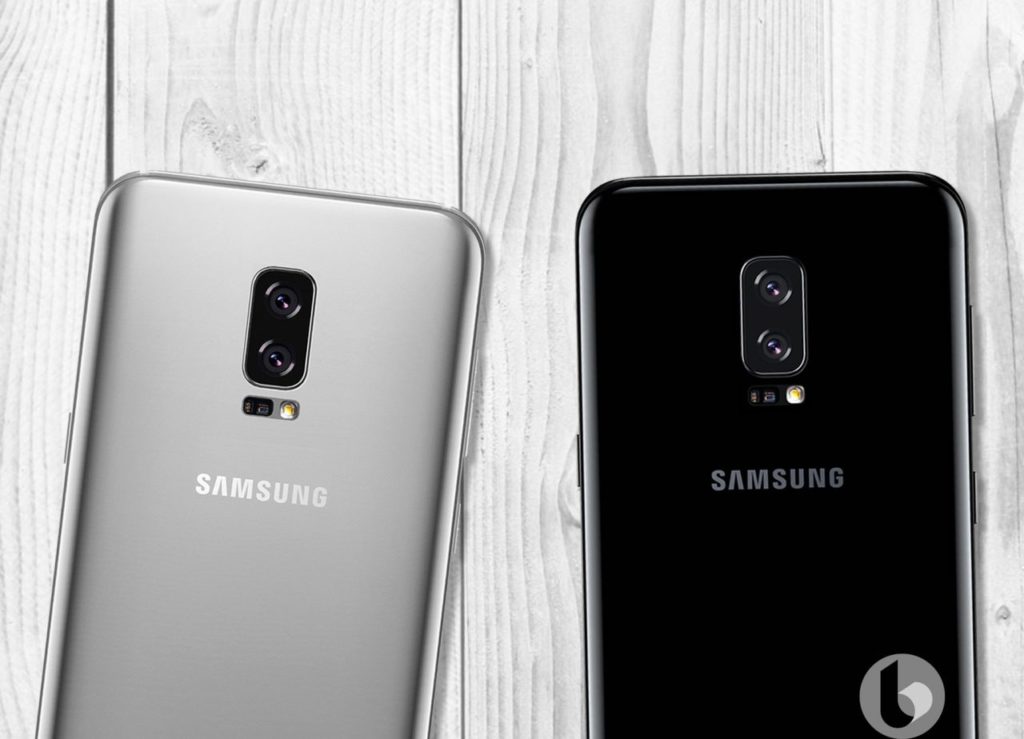