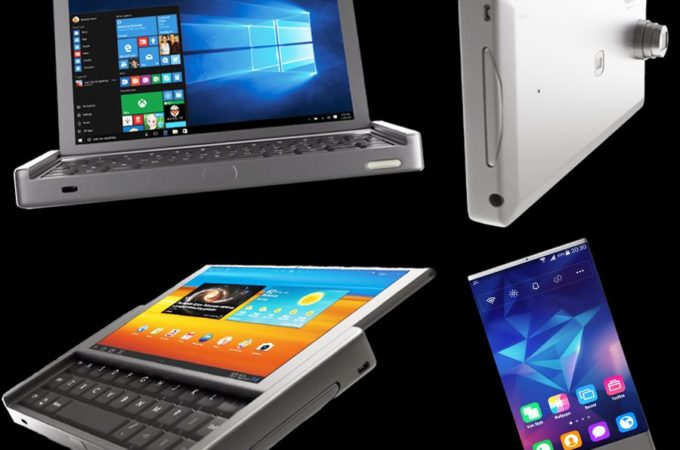 I know we’re a bit late to the party, since CES 2017 ended days ago, but the interesting phone prototypes we saw there remain entrenched in our memory. Not that there were so many of them, since aside from this Graalphone and the ZTE adhesive back handset there was none other. Now let’s see what the Graalphone is all about.

At its core this device is supposed to be a 7 inch laptop with both Android and Windows 10 on board. It’s based on an Intel Atom CPU in the tablet/laptop part and on a Snapdragon CPU in the Android phone section. The phone gets inserted into a special slot within the laptop, that for some reason has a 3D camera and 5X optical zoom, as well as a Xenon flash. Interestingly the handset seems to have an edge to edge screen. 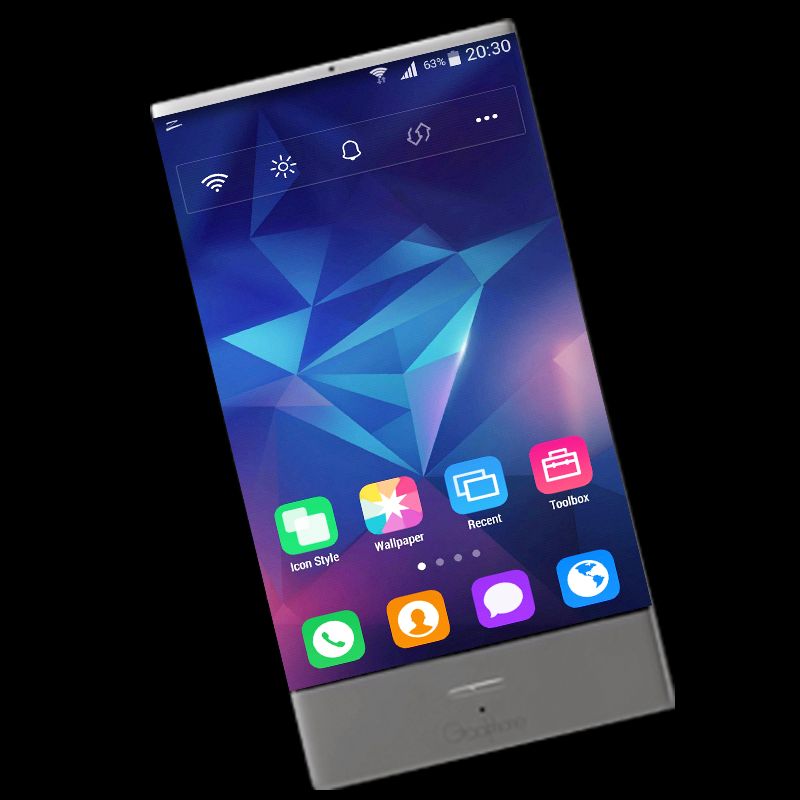 The 5 inch Android smartphone comes with an impressive 8 GB of RAM and 256 GB of storage and when the rig gets full circle and the phone enters the laptop, we can make use of Windows 10 OS. The laptop’s screen is able to flip and rotate and turn the whole shabang into a tablet of sorts. The whole thing is supposed to be a PC that can be kept in your pocket. 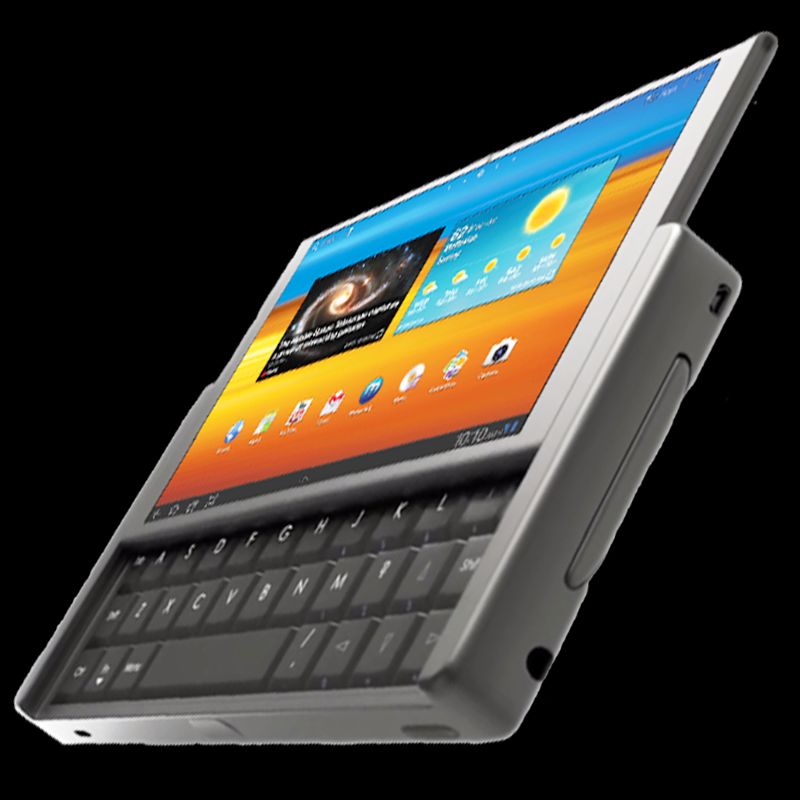 Its retail price should be around $800 to $1000 and the debut time is estimated for end of 2017 or early 2018. Now as far as the design goes, imagine a sort of resurrected Nokia Communicator, or maybe even an older gen Windows Mobile machine. That’s about it… Is there room on the market for a 4 in 1 phone?

Keep in mind that the ASUS PadFone came with a similar proposition and it didn’t make it. 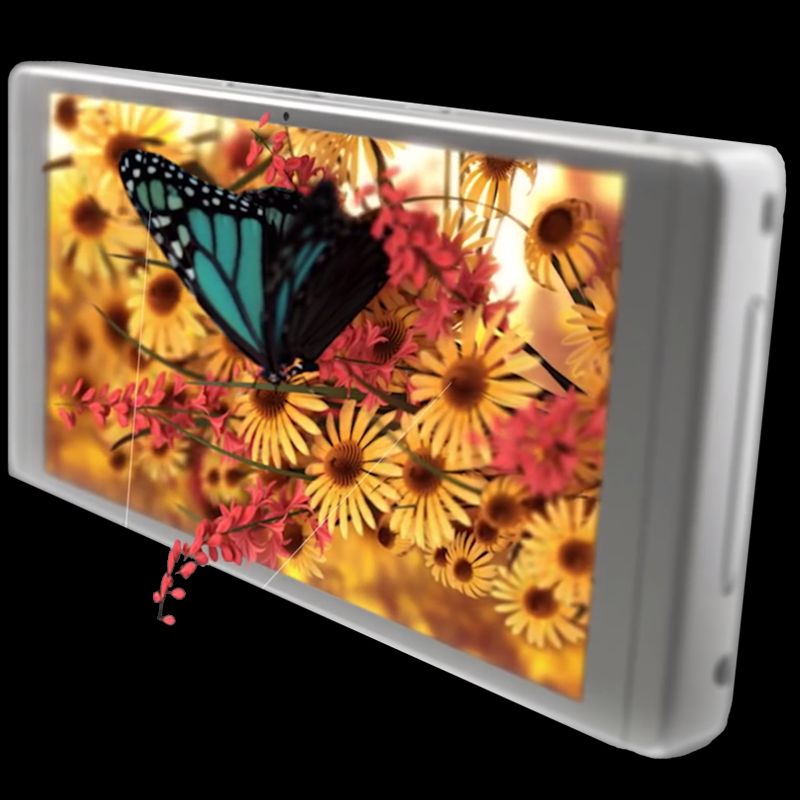 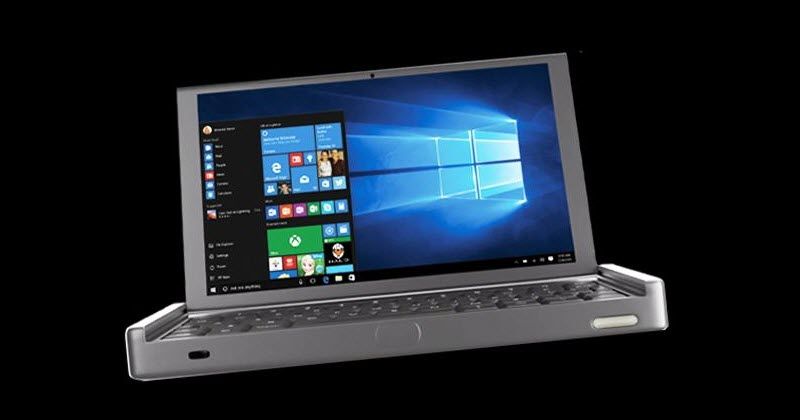 About Kelvin
Passionate about design, especially smartphones, gadgets and tablets. Blogging on this site since 2008 and discovering prototypes and trends before bigshot companies sometimes
So Samsung Galaxy S8 Has Moved Its Flash and Pulse Scanner; Leaked Case Hints at That!   HTC Vive Phone Leaks, Together With HTC Ocean and HTC 2017 Flagship (Video)