So Samsung Galaxy S8 Has Moved Its Flash and Pulse Scanner; Leaked Case Hints at That! 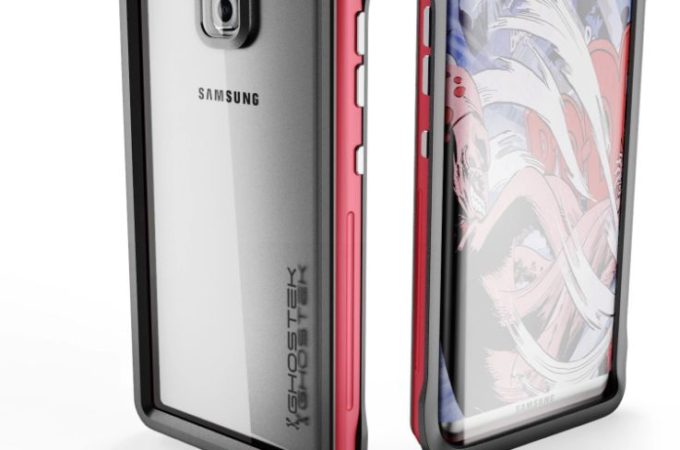 Over the past 24 hours a series of Samsung Galaxy S8 case leaks graced us with its presence, but there’s something off about the design they’re hinting at. Up until now the Galaxy S8 looked pretty predictable: a Galaxy S7 or Note 7 without Home button and narrower bezels. Now things change a bit. 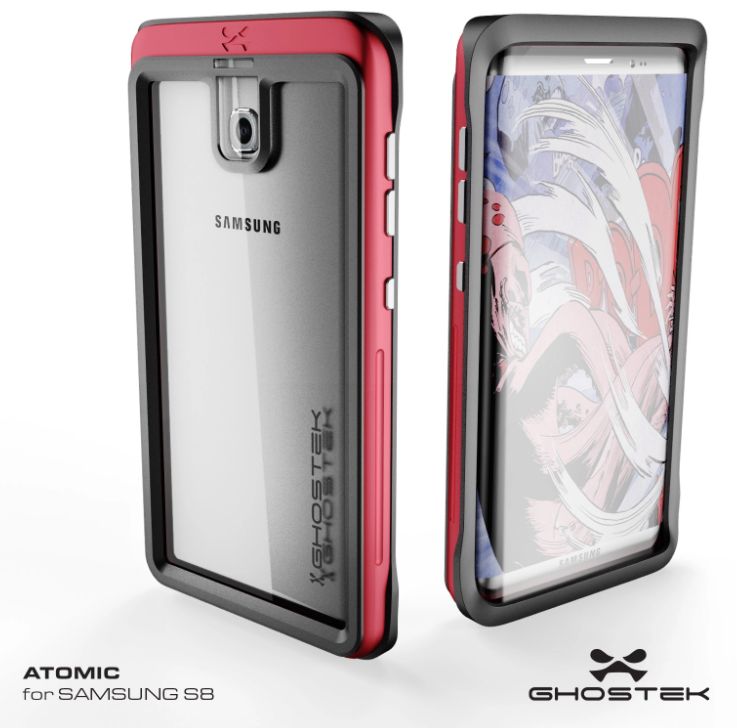 Judging by the case leaks from Ghostek/BGR and the one from Slashleaks, it would appear that the Galaxy S8 will have a single back camera, not a dual one. To be honest, that’s the approach that latest renders were also pointing to, plus the latest hands on shots. The dual camera is out of the picture apparently, or that will be made into a separate version. 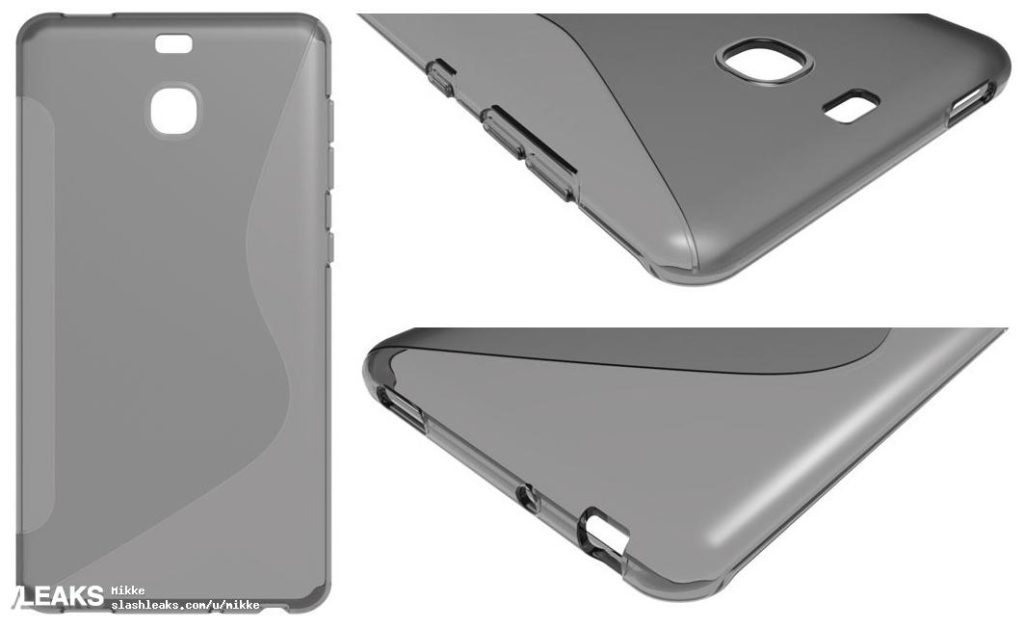 What puzzles us is that there’s a special cutout above the camera, not to its side, where the pulse sensor, flash and maybe a laser focus mechanism should sit. To be frank there isn’t even enough room in that cutout for all of them and placing the finger comfortably on the pulse sensor is a no go in this case. That’s why I take these cases with a big grain of salt and tend to believe they’re fake.

Well, at least the lack of physical Home button is confirmed and the screen seems to have a very curved edge.

About Kelvin
Passionate about design, especially smartphones, gadgets and tablets. Blogging on this site since 2008 and discovering prototypes and trends before bigshot companies sometimes
Foldable Smartphone Design by Chesky Won is EXACTLY What Samsung Needs   Graalphone Was Probably the Most Original Phone Prototype at CES 2017 (Video)