Meizu is a name that sounds familiar to us, specially since this is the company making the most famous iPhone clone, the M8. Now, they’ve ventured into new grounds, announcing the Meizu M9 Android model. The new handset gets rendered in the following image, but that’s no guarantee concerning the final design. 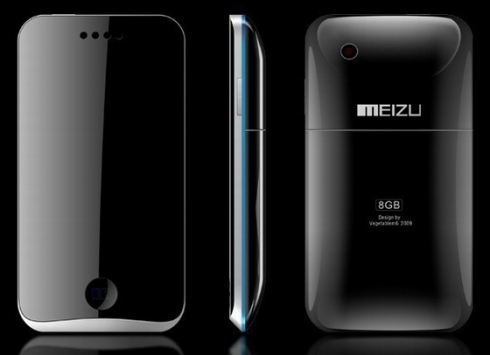 Meizu M9 will run a customized version of Android and it’ll use 3 type of virtual keyboards. Apparently, its modified OS will appear on the Meizu M8 first, for testing purposes.