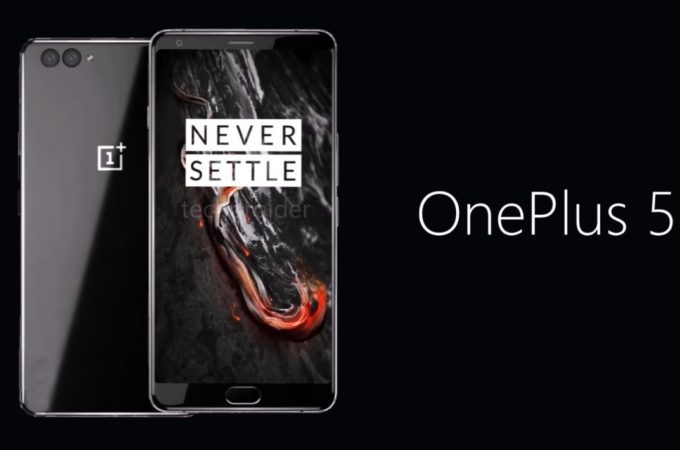 We’ve seen most of the OnePlus 5 renders and concepts and then some, but one more can’t hurt. This time it’s Techdroider behind it, creating a plausible concept with a dual camera in the mix. 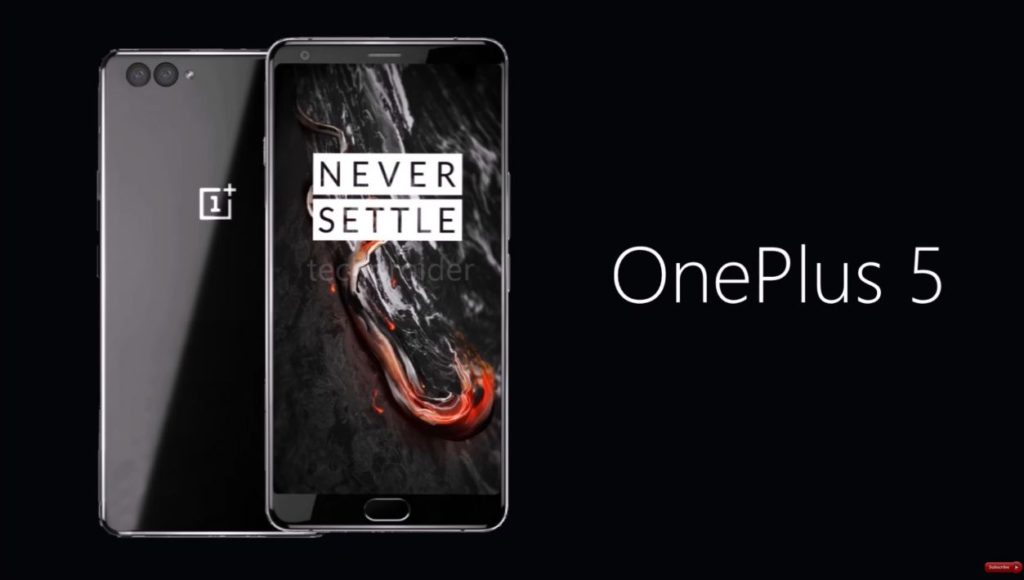 For me, this feels like it’s inspired by the LG G6 quite a bit, especially the facade and the slightly curved corners of the screen. The device seems to have a glass back, metal frame and its dual camera placement is rather atypical, since nowadays many handset makers separate the module into a special area, sometimes lifted above the body of the unit. 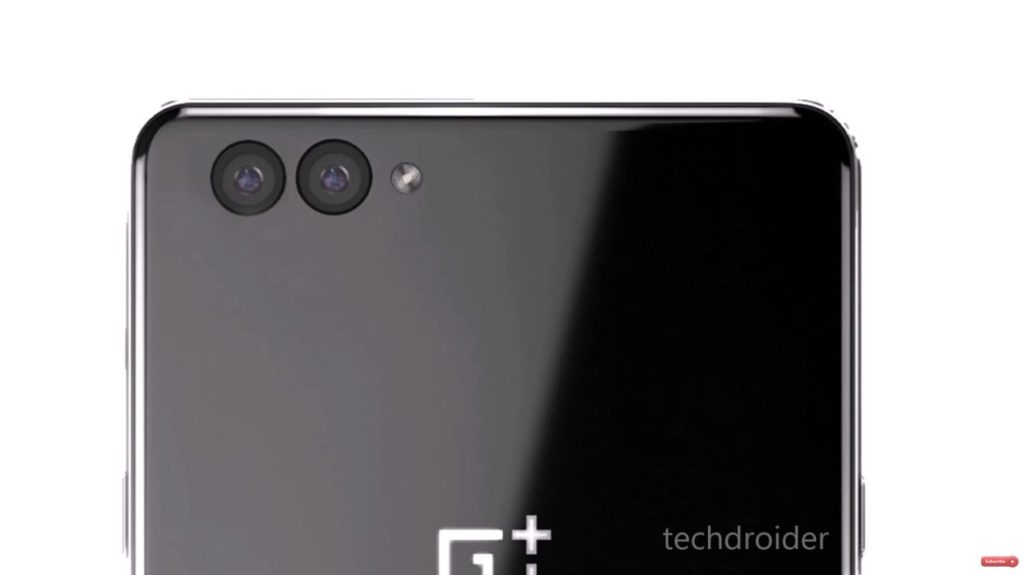 Upfront we find a Home button (still physical), with fingerprint scanner. Aside from getting LG G6 vibes here, I also get some from the OnePlus X combined with the OnePlus 3. TechDroider also revealed some specs, like a 5.5 inch QHD+ screen, a Snapdragon 835, 6 GB of RAM and a 3000 mAh battery. In spite of the fact we said the fingerprint scanner is in the button, the description says it’s in the front glass panel.

The dual camera has 13MP sensors and the OS is Android 7.1.1, possibly with the latest Oxygen OS available. Everything sounds believable here, maybe except for the LG G6 resemblance. 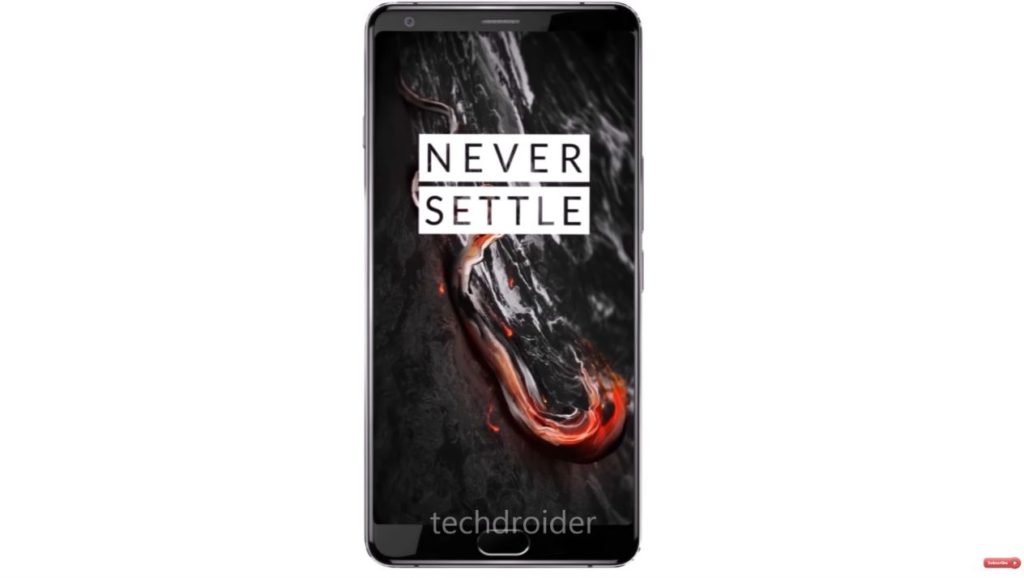 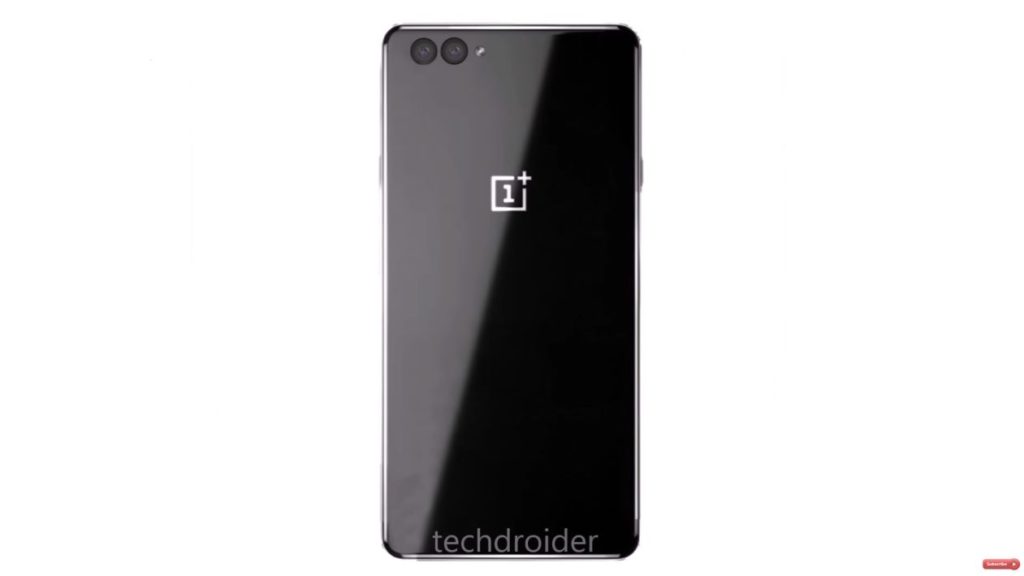 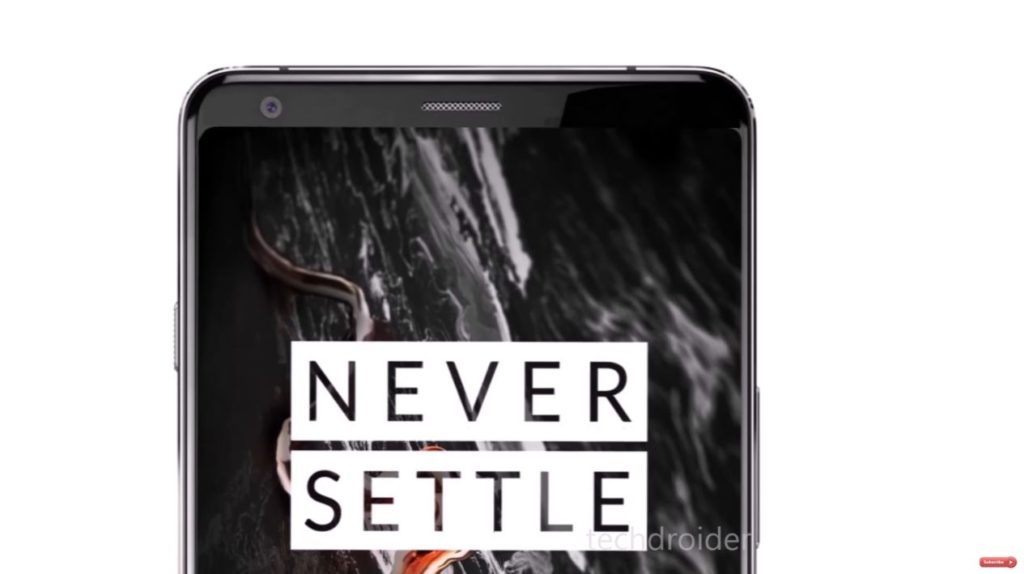