We know Oppo as a Chinese company that started back in 2004 with Blu ray players and moved on in the recent year to create a few interesting smartphones. Now there’s a new model rendered here, a premiere for the company, since it runs Windows Phone 8. 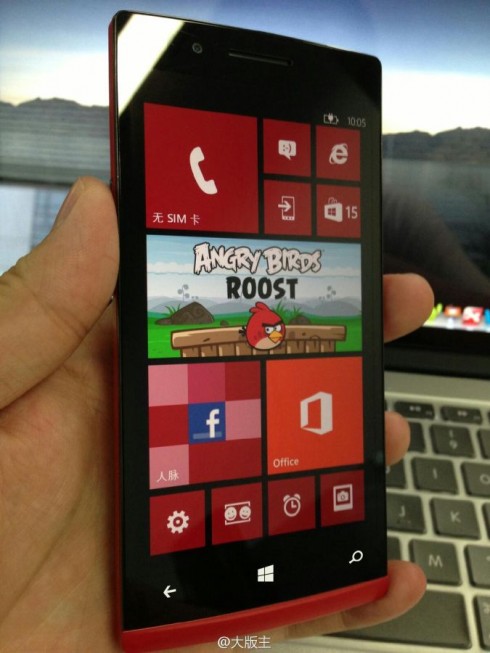 Usually Oppo phones run Android and the picture you see here were posted on the social network Sina Weibo by the social marketing director from Oppo, Li Ying Ming. The mockup photos show us the design of the Oppo Find 5 with Windows Phone 8 attached to it. It could be that the company is waiting for the final version of the GDR3 WP8 release to launch the model.

They may intend to launch a Full HD model, which explains the delay. The handset doesn’t look bad at all, although it kind of makes me think about a Lumia model with a slight Xperia from 2011 and 2012 twist. Have you heard of Oppo? What do you think of their products?

About Thrystan
iPhone 5 Plus Increases Screen Diagonal to 4.5 Inches   iWatch Design Created by James Ivaldi is All Metal