This is the Puzzle Phone, Rebirth of the Modular Phone (Video)

The idea of a modular phone has been tried before, even by big names like Motorola and ZTE. However, it’s the Puzzle Phone initiative that had our attention over the past days, especially since the guys behind it will take part in MWC 2014. This is the Puzzle Phone: 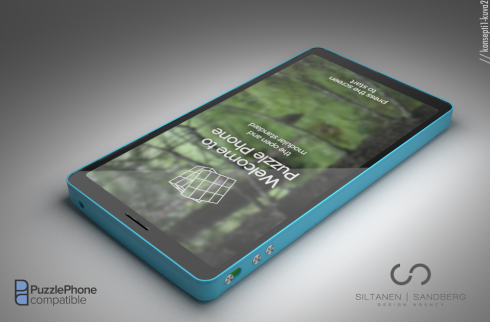 The idea is simple: you have a main core skeleton of a phone and both open source hardware and open source software, to customize your own device. The main module is a reinforced “H” cradle, that packs a LCD, stereo speakers and volume buttons. Then there’s a “brain” with the rear camera, processor and main board audio jack and power button and finally a battery module. 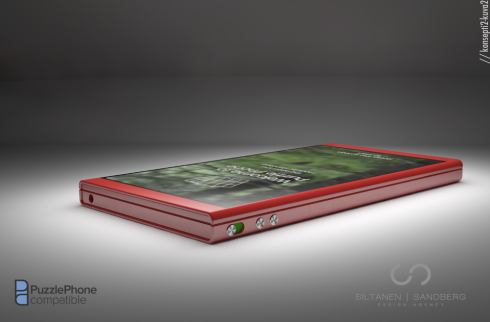 The designer uses neodmium magnets to strongly attract both modules and also a mechanical latch to keep them in place. I find it interesting that the device is Google branded, but also uses parts from Sony, Samsung and the likes. I have a feeling big companies won’t want to take part in this, because it would make their flagships obsolete.

If I were to choose, I’d select LEGO and Ikea to be part of the project and give us what we always wanted: a totally moddable phone.