I have shown you a single hand use cellphone before, for people with disabilities and here we are again with a similar design, this time created by Parker Kuncl. Dubbed the Strata + Saturn, this phone uses a design that’s part of the Project Rubik, exploring Kinetic UI technologies and new physical input methods. 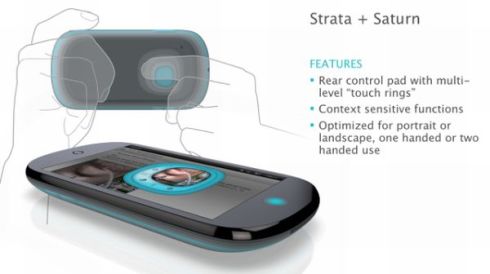 As you can see in the photo that shows the back of the phone, it comes with stratified rings, just like the ones of the planet Saturn. This design feature creates a touch-sensitive depression on the back of the handset and the fingers of the user’s hand can control the interface simply by circling a certain ring.

This UI allows one to control the smartphone without having to occupy the touchscreen area. Ever since the PSP Vita was announced, with a back touchpad, I’ve been thinking about phones that leave the front screen alone and let the user control it through the back. And now this technology is here… This is a patent pending design, so expect it to reach real life cellphones at some point. 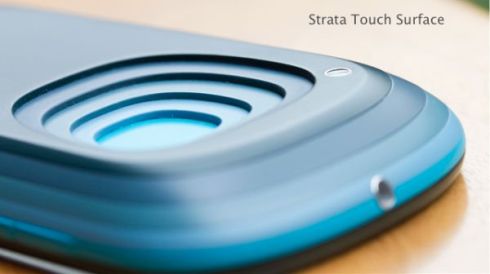 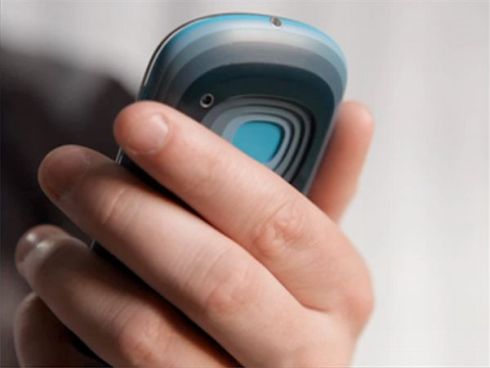 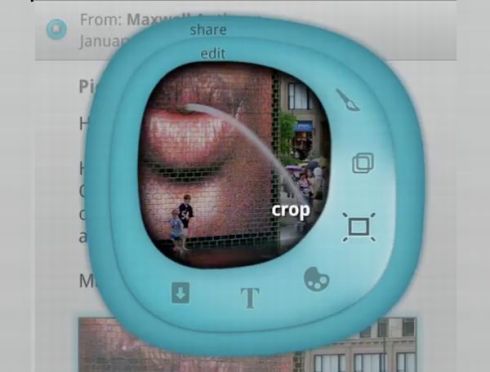