Tether Phone Concept Shows You What to do With Headphones

Edward Hale just sent me an original design, that involves the Tether concept phone, that has a unique way of storing its headphones. Edward says that he always sees people on the subway wrapping their earbuds around their phones when not in use. However, the problem is that these earbuds get in the way when you want to use the handset again. The solution is: the Tether Phone. 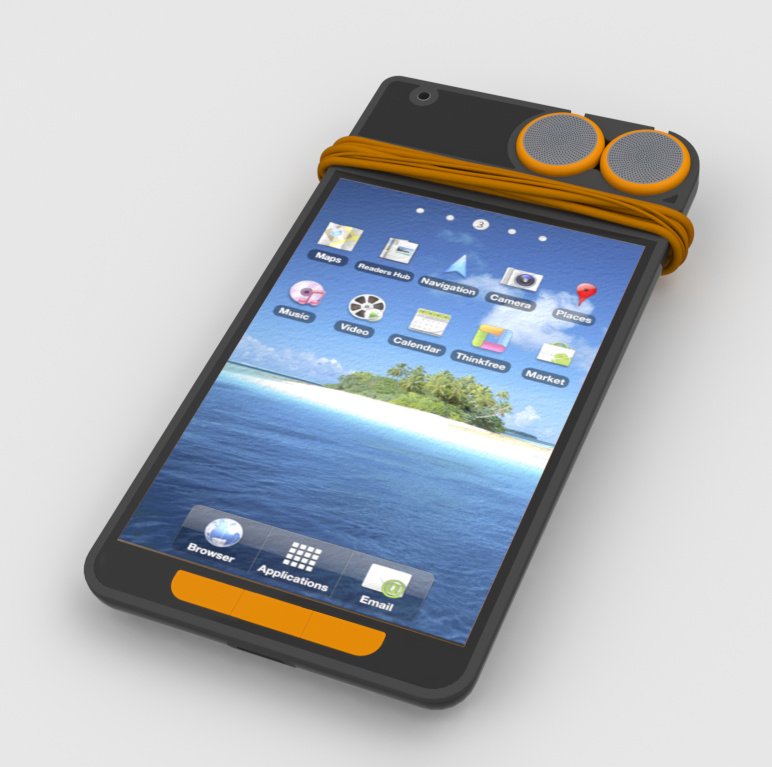 The idea here is to have an indented area on the smartphone for wrapping the cord above the screen and some custom sockets for the headphones in the lower part of the phone. The earbuds will also act as the speaker/earpiece when integrated in that way. Brilliant? I think so! The headphones pop out of the rubber immediately, so there’s no problem with detaching them. All the parts of the headphone mechanism are replaceable, while the jack is recessed into the body of the phone to be less obtrusive.

This idea is so simple, that I wonder why no one thought about it… Maybe we’ll see one of the major companies taking on this idea. What do you say? 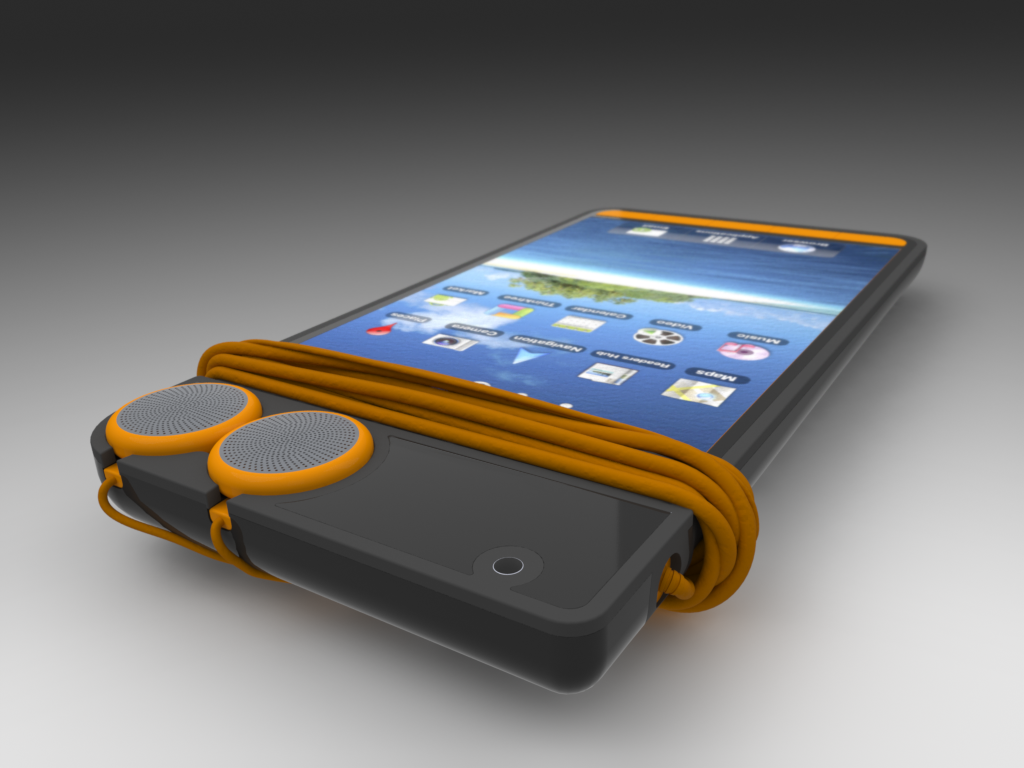 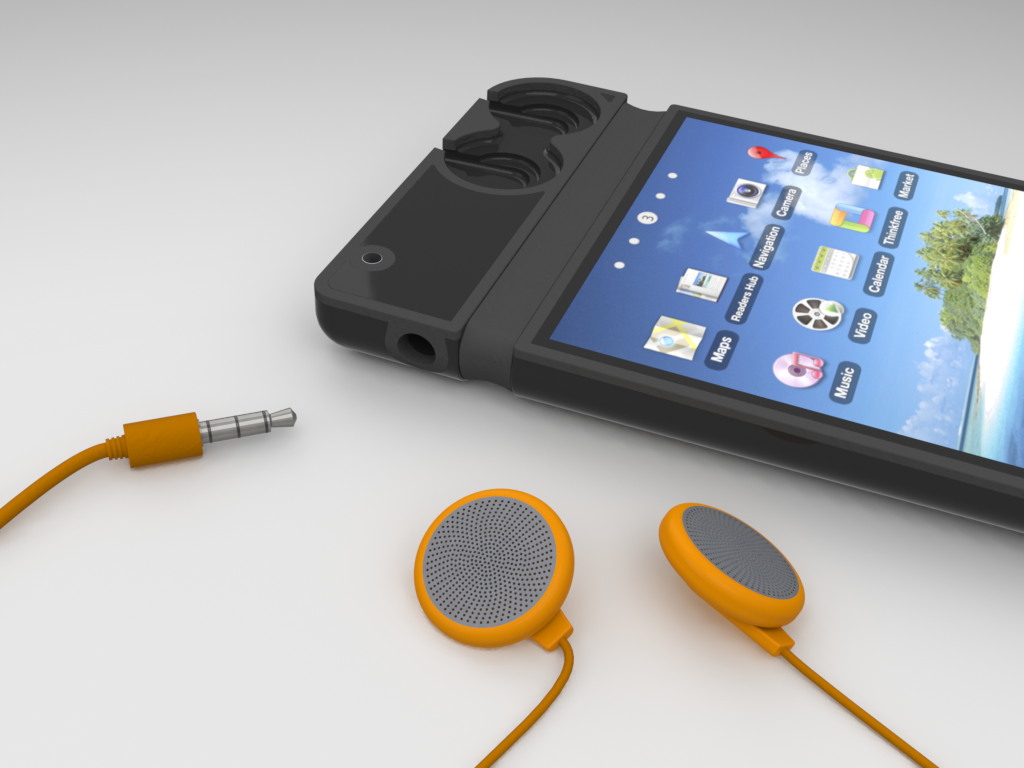 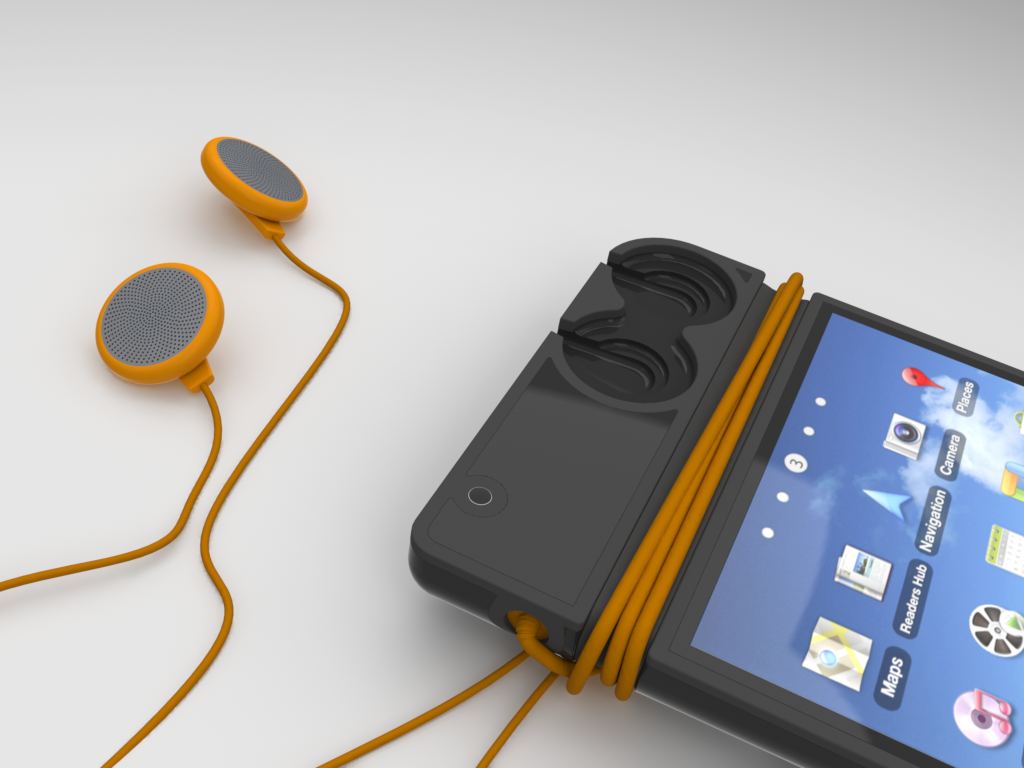