The creator of the first Apple iWatch and the iCam camera, ADR Studio has now come up with the iWatch 2 concept, that’s shown below. It’s been two years since the first iWatch design, that was praised and published on Gizmodo and Wired. Now there’s a new device, one that integrates WiFi, Bluetooth, a RSS reader and 32GB of memory.

You also get a weather forecast feature, the ability to connect to the iPhone or iPad via Bluetooth or WiFi and a LCD projector, plus front facing camera. The Apple iWatch 2 has a casing that reminds me of a jewel, with a very original slide to open box. The watch has a slim design, uses a polycarbonate main body, an aluminum chassis, PK2 Kevlar insert and a bracelet in 5 colors with polycarbonate insert.

I expect here the battery life to be simply amazing and in case you’re wondering if this thing it’s real, know that it’s a mere concept for now, but people have been wearing their iPod nano units like watches, by attaching bracelets to them. That’s as close to a real iWatch as you’re ever going to get… at least till Apple makes it. Once again great job for ADR Studio, that has some fantastic designs, I must admit… 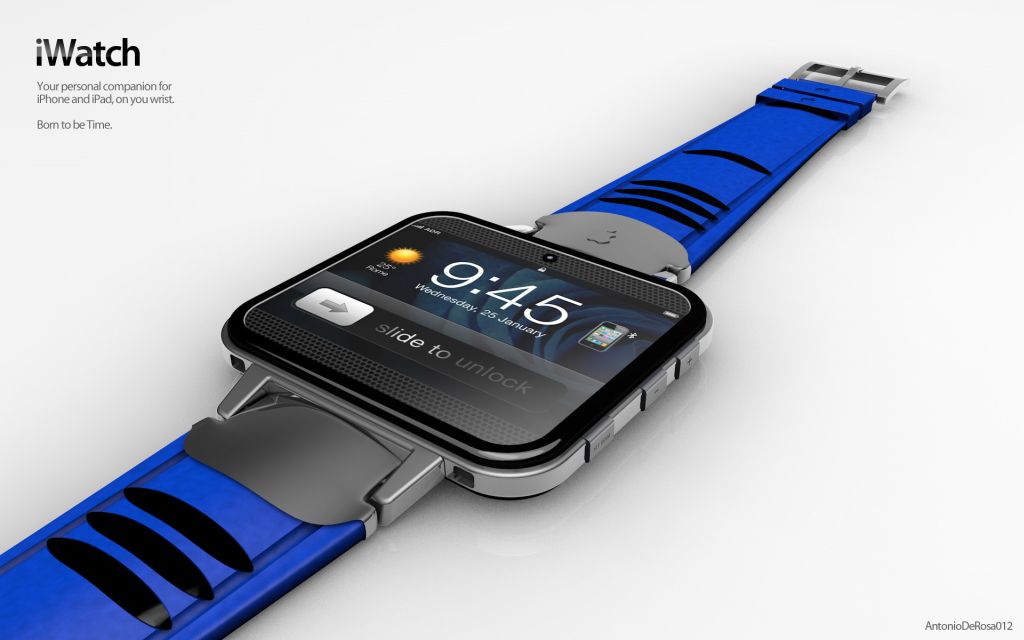 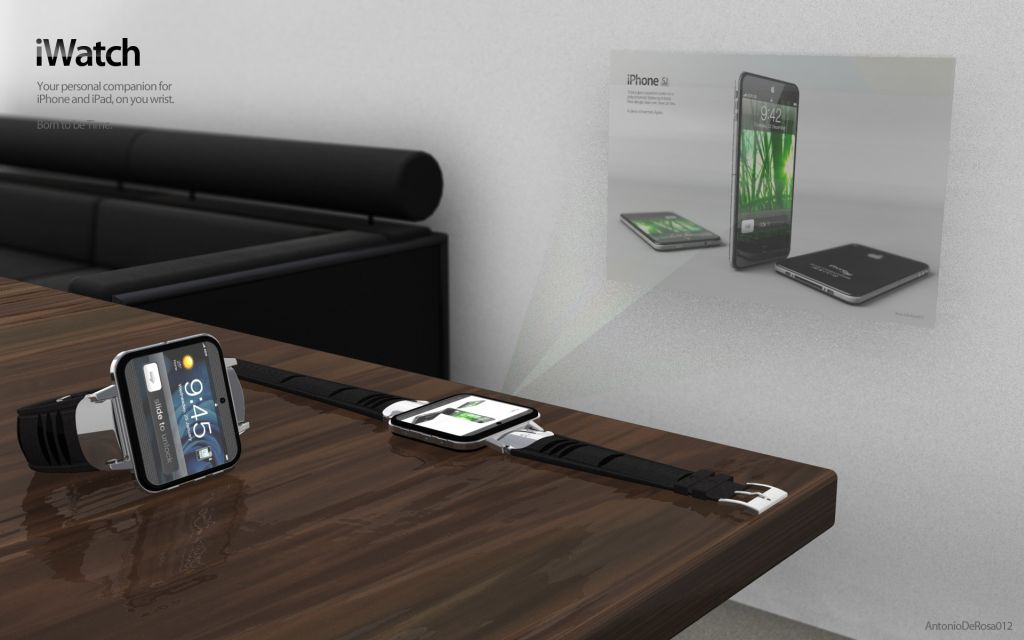 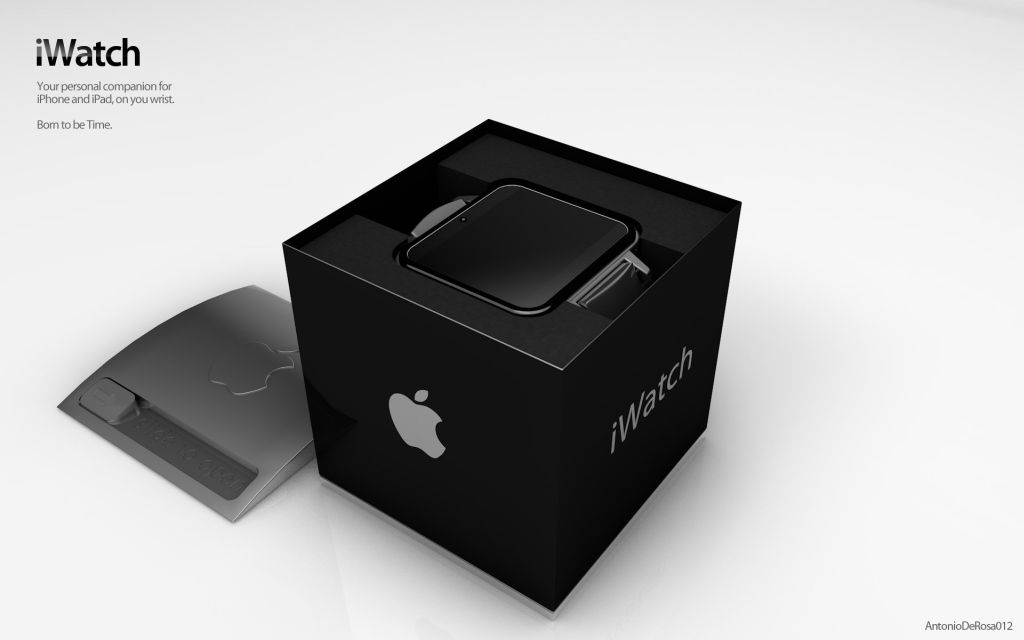 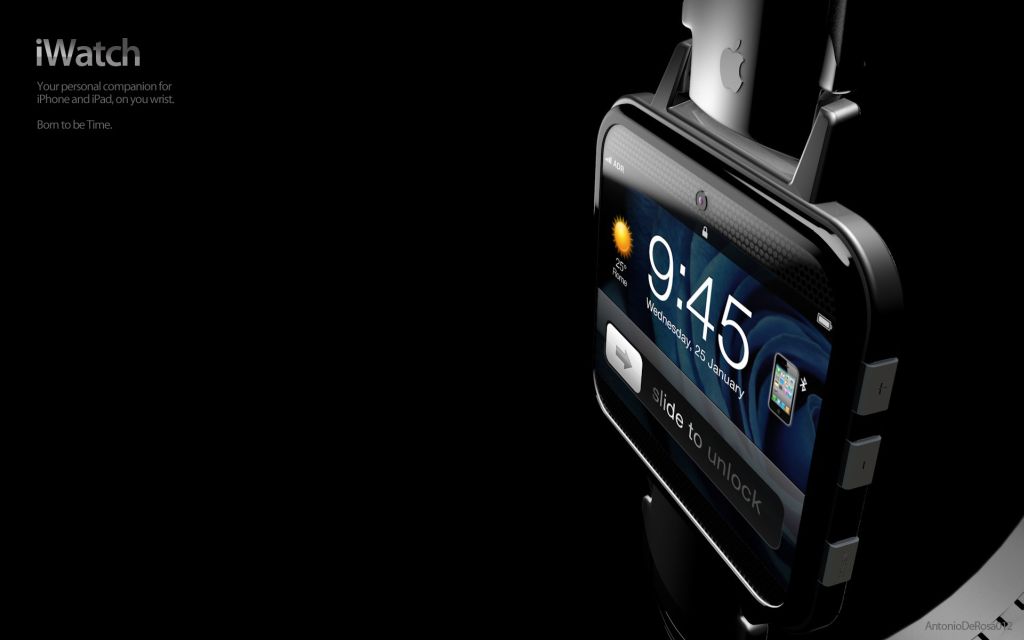 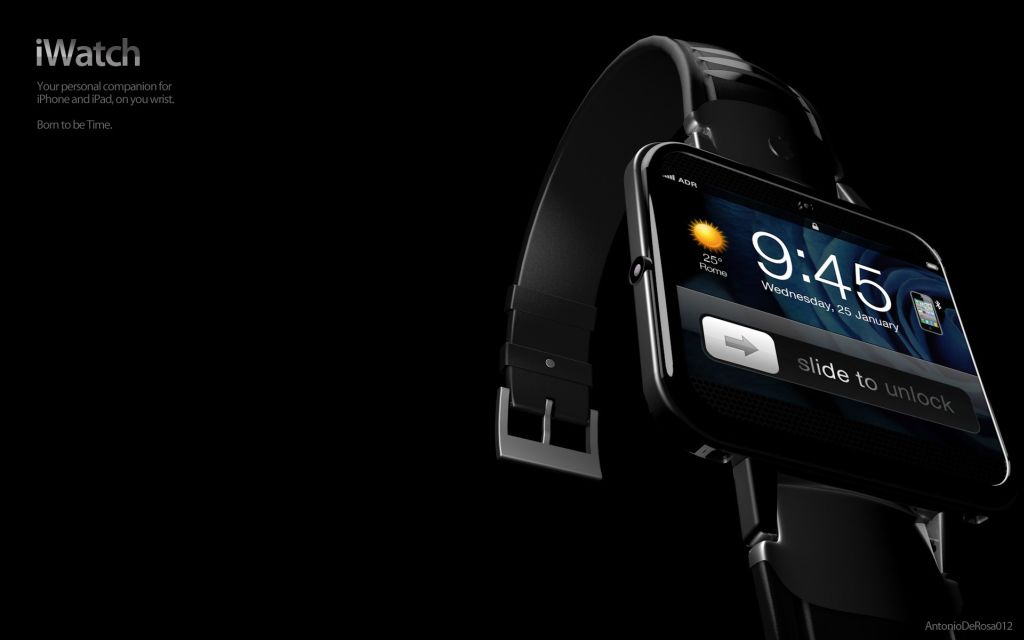