Designer Imran Sheikh has revealed to us another one of his original ideas, the TPM Helium, a very original Android 4.0 handset, that adopts a longer and less wide format. You can see below a size comparison with famous phones such as the iPhone 4S and the Samsung Galaxy S III. The Helium is about the same length as the S III, but 4 times less wide. 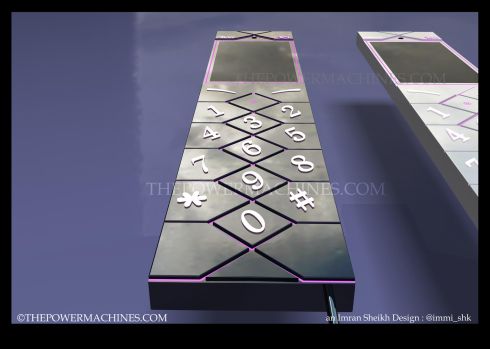 The TPM Helium even does TV out via headphone resonance cable and has a primary 5 megapixel camera at the back with LED flash and 720p video capture. Upfront there’s a 2 megapixel camera, most likely for videocalls. Under the hood there’s a 1.450 mAh battery, that provides 8 hours and 20 minutes of 2G talk time. The device comes with original quad headphones and provides 28 hours of MP3 playback. This is more of a fashion statement than a phone. What do you say? 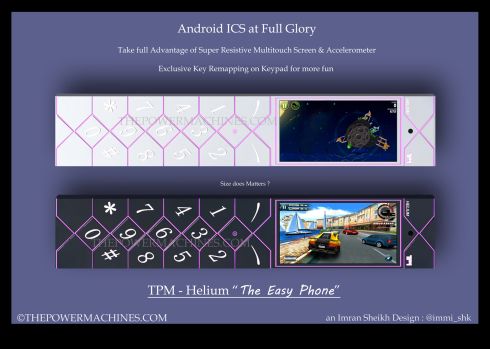 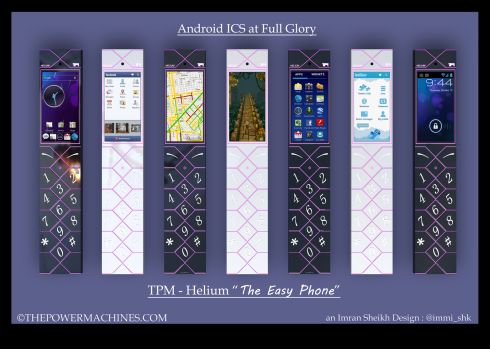 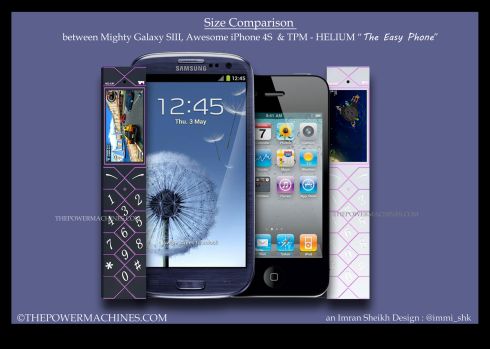 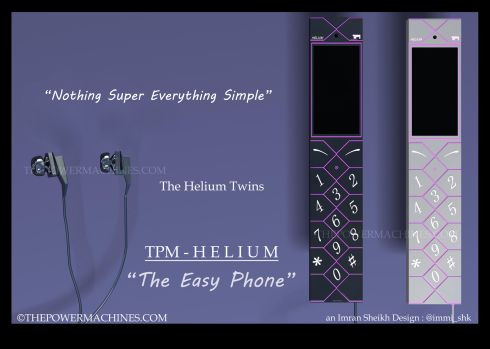 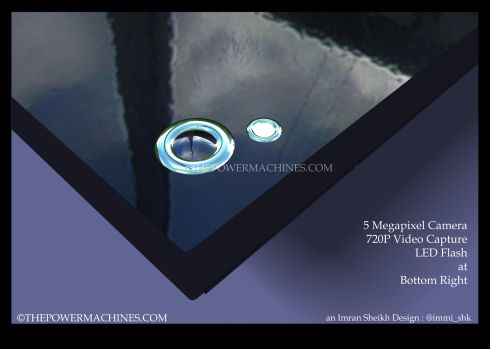 [via The Power Machines]