Vincenzo Panico Creates His Own Smartphone, With Flagship Specs

It appears that Jermaine Smit isn’t the only concept designer who created his own device/OS, with the example being picked up by Vincenzo Panico now. He imagined a sort of Lumia relative, with some pretty high end specs and a customized piece of software. 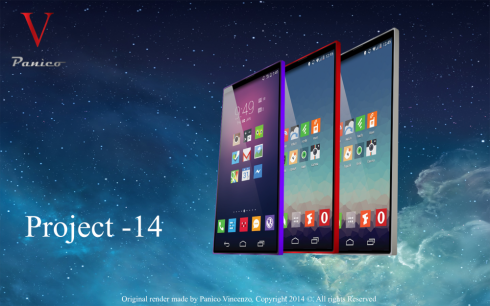 This concept phone integrates a fingerprint scanner within the display, that by the way seems to have very narrow edges. The theme here is a custom one, a sort of minimalistic blend of MIUI and CyanogenMod from what I can see. The “Panico Phone” features a Sony Exmor RS 19.7 megapixel camera with a 6 element lens, a 2K display, Snapdragon 810 processor and 4 GB of RAM. The CPU is an octa core 64 bit unit, clocked at 2.9 GHz.

The smartphone runs Paranoid Android software and comes in 16, 32, 64 or 128 GB storage versions. It also has a 3300 mAh battery and for some reason capacitive buttons are also included. If Nokia would get their act together and created a nifty Lumia with Android this would be pretty much it… 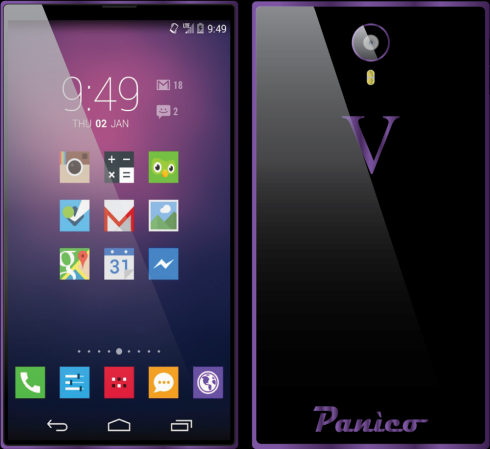 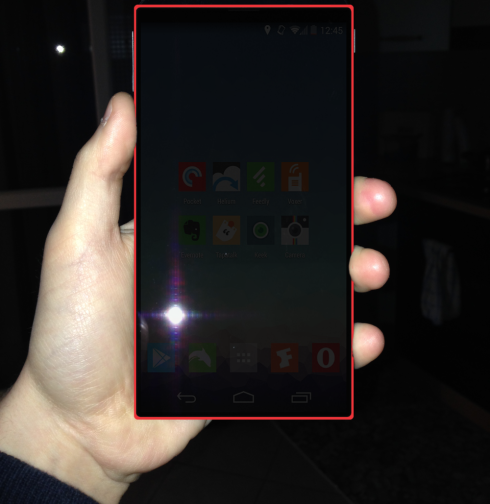 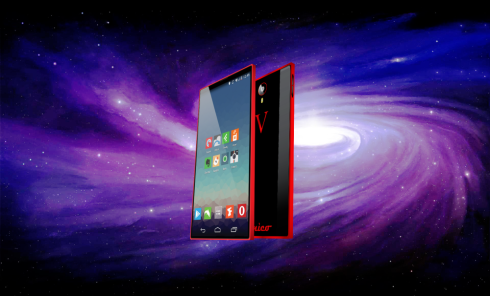 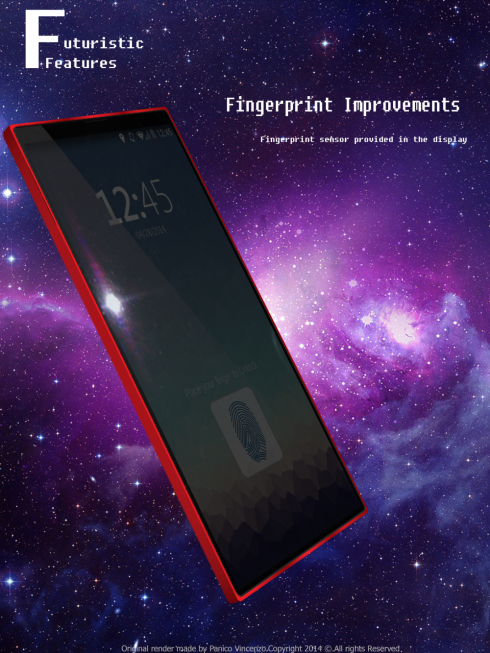 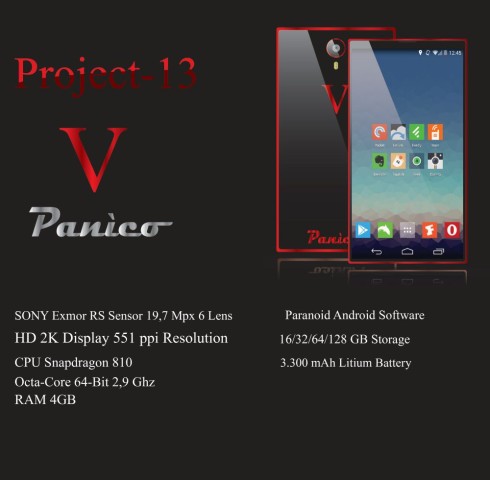 About Kelvin
Passionate about design, especially smartphones, gadgets and tablets. Blogging on this site since 2008 and discovering prototypes and trends before bigshot companies sometimes
Borderless iPhone 6 Render Feels Like the Perfect… iPod   Jan-Roelof de Vries Imagines “The Watch”, With a Bendable Screen in the Mix