When we don’t run into concepts, we tackle leaked devices, like the one below. The ZTE Axon M is an odd duck, since it’s supposed to be the first mainstream foldable phone, that will launch on October 17th. It becomes a tablet by opening up and we have more details about it. 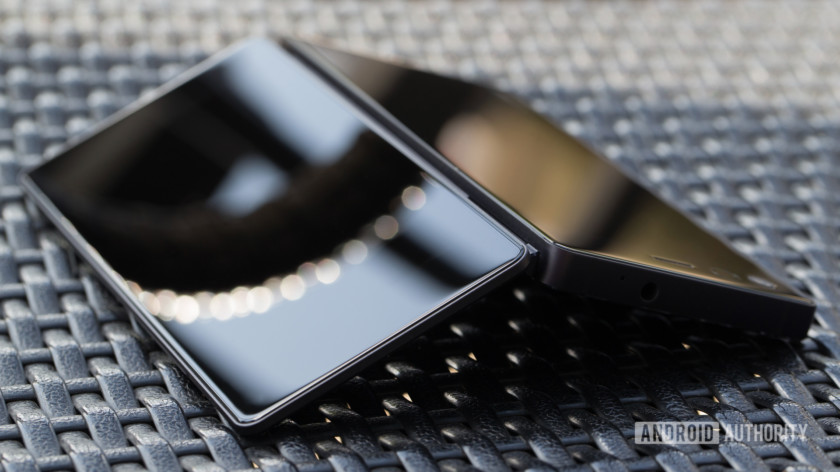 Sadly only two renders of the machine are available online, both included in this article. The device seems to open up like a book and its hinge/seam seems pretty visible, compared to the concepts we’ve been seeing over the past years. Once unfolded, this handset will reveal a 6.8 inch screen with a 1920 x 2160 pixel resolution, while folded, it becomes a pretty standard smartphone, even a sleek one. 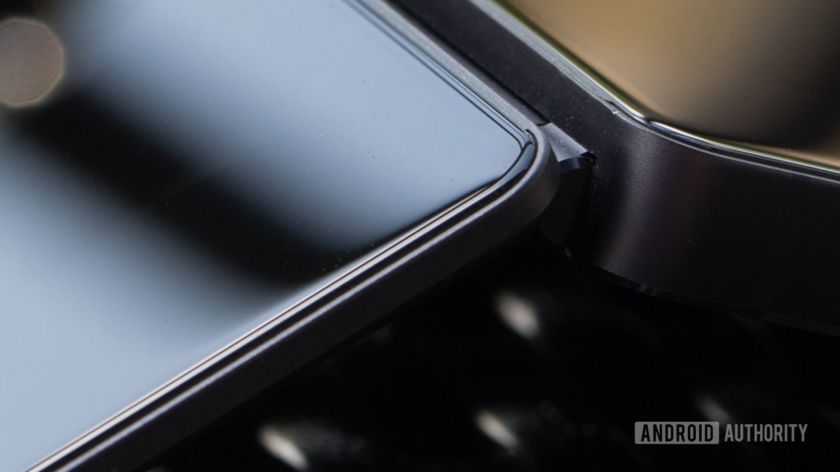 This is supposed to be a hybrid between a laptop and a smartphone somehow, one that packs a Snapdragon 820 CPU, 4 GB of RAM and a 3120 mAh battery. We’re supposed to use each screen separately, for a new level of multitasking. I expect a premium build and a premium price for this device, which is also known as the ZTE Axon Multy. Its screen panels feel a bit like the Lumias somehow.

Just don’t let it be another Kyocera Echo or Sony Tablet P.

About Kelvin
Passionate about design, especially smartphones, gadgets and tablets. Blogging on this site since 2008 and discovering prototypes and trends before bigshot companies sometimes
ASUS ZenFone Curve Goes Edge to Edge and Curvy   OnePlus 6 Concept Goes Bonkers on Edge to Edge Screen With 94% Screen to Body Ratio