Kaso is a Beautiful Luxury Phone Made of Gold and Satin 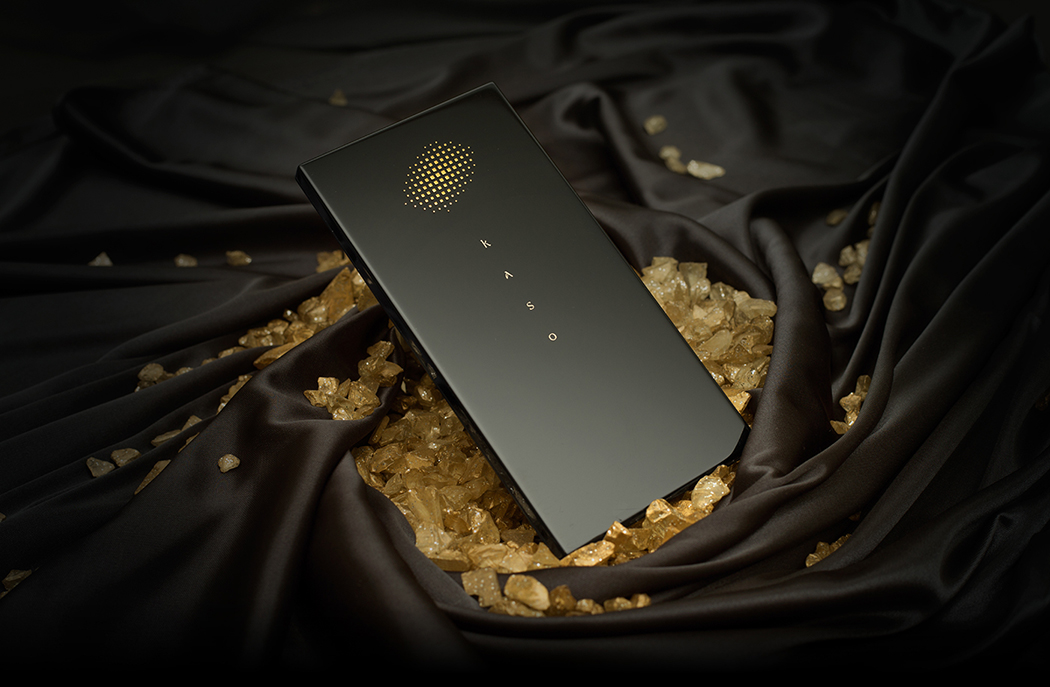 I don’t know about you, but I’m not a big fan of Vertu or Porsche Design handsets, even if they’re called luxury phones and theoretically they should be beautiful. Some aspects of their designs are pleasing, like the material choice and the way they’re finished, but the overall design is a letdown in my book. That’s why the luxury phone Kaso is truly interesting. 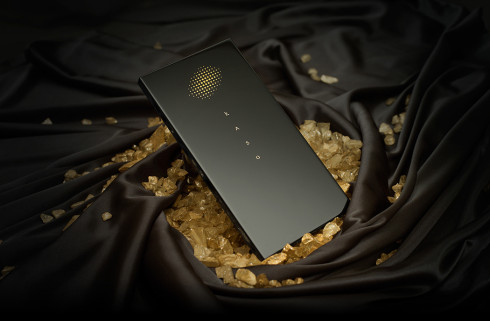 It manages to be both precious and beautiful, something rare nowadays. Adorned with materials like gold and satin, this concept was created by Junguk Shin, in order to “celebrate metal”, as the future material of modern smartphones. Gold accents and angular edges are present here and since this is a luxury phone, if it had a price, it would probably be similar to the one of a car. 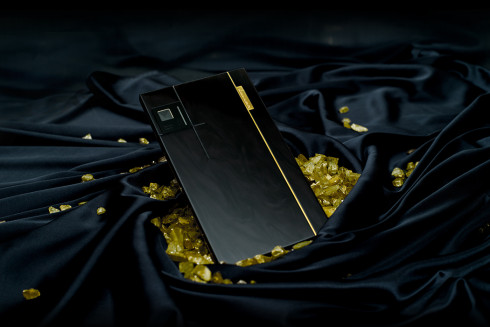 The back reminds me of a modular device and the camera integration feels more like a second screen than a photo capture mechanism. That elegant golden line is a nice touch and the Kaso Phone is quite slim and minimalistic. The front doesn’t seem to feature any sort of button, front camera cutout, or even capacitive buttons. This remind me just a bit of the LG Prada Phone 3.0… 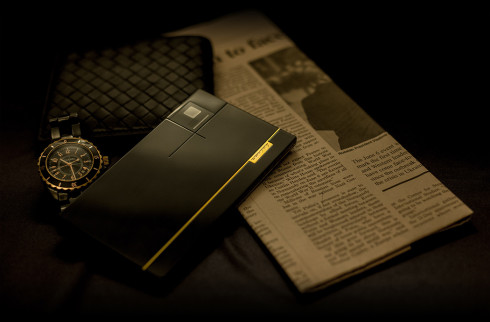 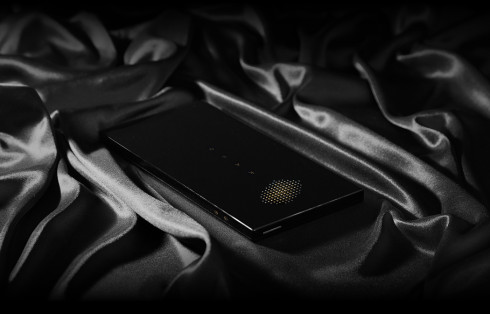 About Kelvin
Passionate about design, especially smartphones, gadgets and tablets. Blogging on this site since 2008 and discovering prototypes and trends before bigshot companies sometimes
Samsung Galaxy S7 Edges All Around Concept Rendered by Mesut G Designs (Video)   Where’s the iPhone 6c? Martin Hajek Renders It!