Superfone is a Gaming-Focused Dual Display Smartphone With Nvidia Graphics 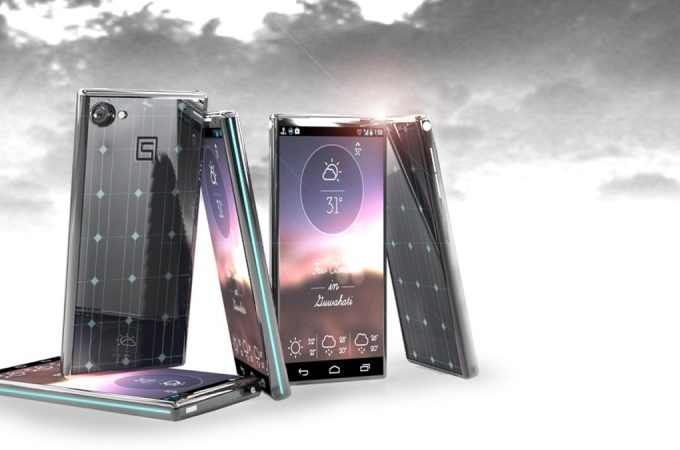 In the early days of this site, we covered some pretty crazy Xbox Phone and PlayStation Phone concepts, but the hype and trend only lasted 2 or 3 years tops. Every once in a while we meet a Nintendo phone here and there and… that’s it. Now we’ve come across a new beast, the so called Superfone, a concept phone with dual displays and gaming features. 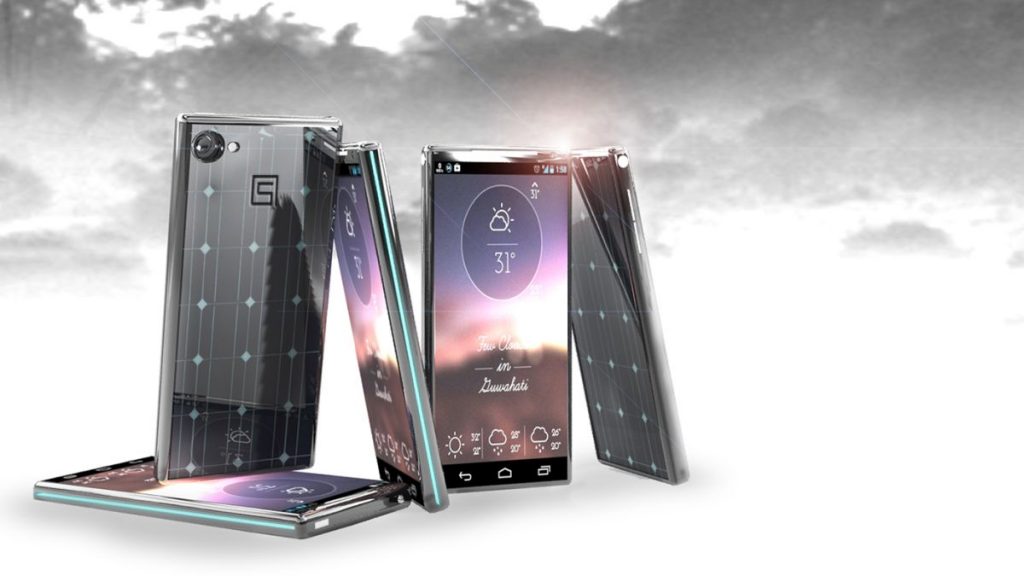 It’s the creation of Mayankk Jain and it’s powered by Nvidia Graphics. The device seems to be made mostly of glass and it’s also solar powered, apparently. Rendered using Autodesk/3D Studio Max, this device has a pull out secondary gaming screen and uses the other screen as a gaming pad or QWERTY keyboard, as the situation dictates. 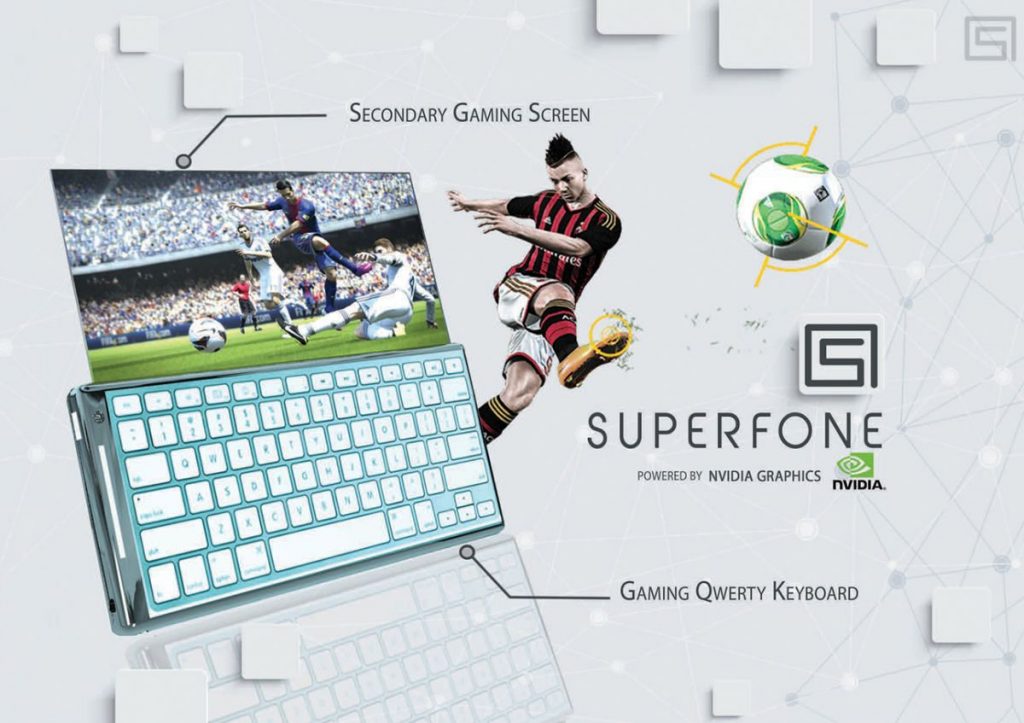 I can’t exactly figure out if the secondary screen is pulled out of the side, like a glass sheet of sorts, or simply the screen is able to flip and unveil a secondary display, like a clamshell would. Still, I like seeing such ideas, after a ton of similar looking handsets. 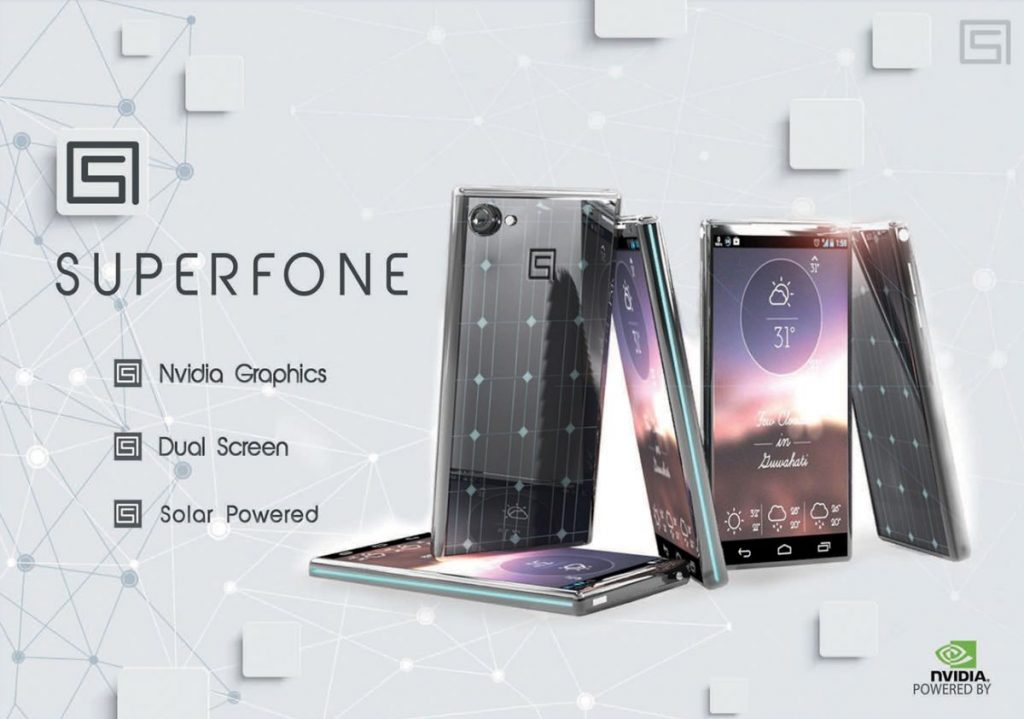 About Kelvin
Passionate about design, especially smartphones, gadgets and tablets. Blogging on this site since 2008 and discovering prototypes and trends before bigshot companies sometimes
iPhone X is the 2017 Anniversary 10 Year Model Everyone is Waiting for; Rendered by Imran Taylor   iPad Pro 2 Concept Tablet Features Dual Camera, 4K Display (Video)