Google Pixel 2 Gets Fresh Render, Feels Like a Mix of iPhone 8, LG G6 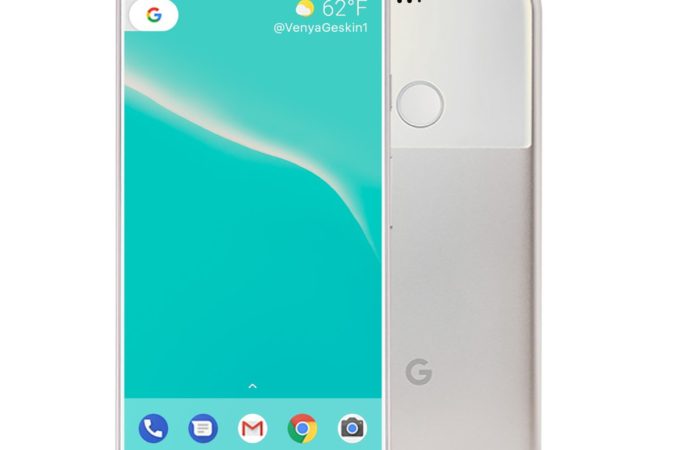 Here we are again, with a fresh Google Pixel 2 concept phone, this time one that seems rather familiar. Benjamin Geskin, iPhone 8 renderer extraordinaire has come up with these designs a few months ago. Somehow we missed them till today… 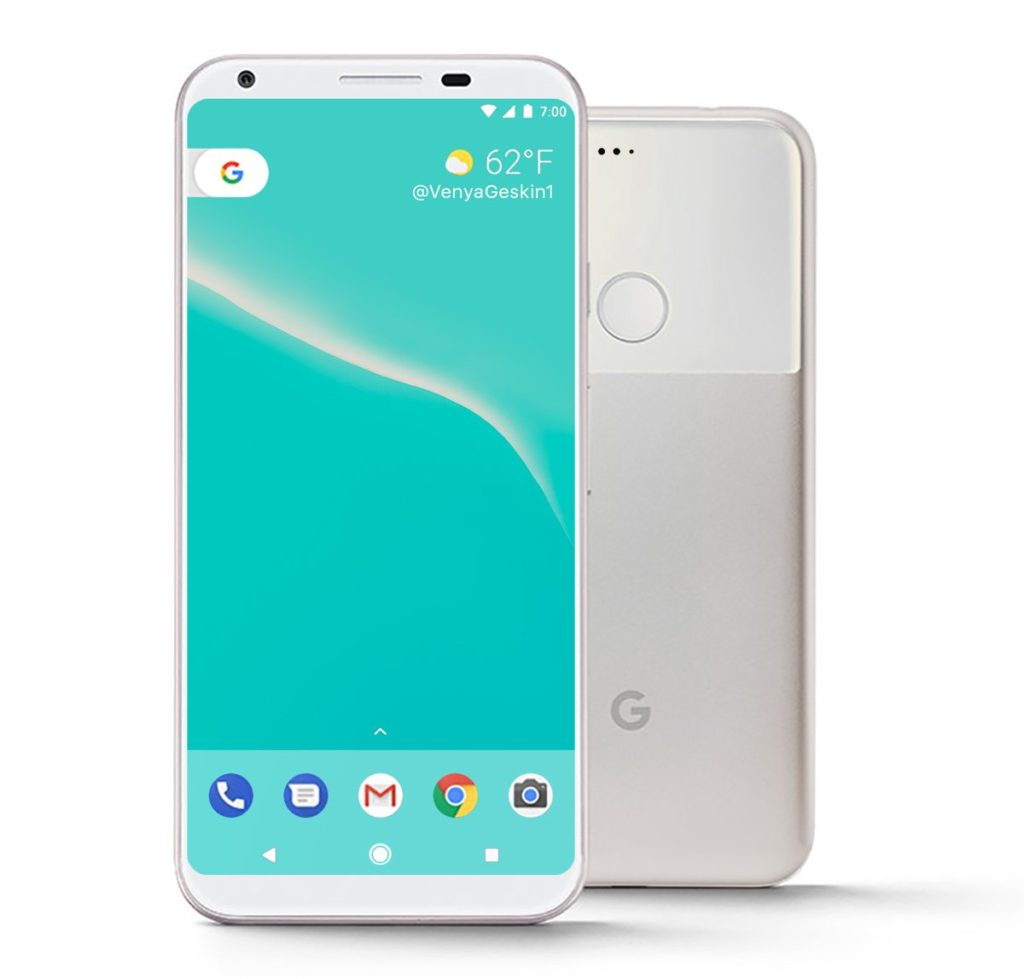 When I say that this Google Pixel 2 feels familiar, I mean that it feels and looks like a combo between the iPhone 8 and the LG G6. Recent leaks have shown that LG may in fact manufacture the new Google Pixel 2018 phone. We seem to be dealing with a metallic device, with curved screen corners and potentially an 18:9 aspect ratio for the display. 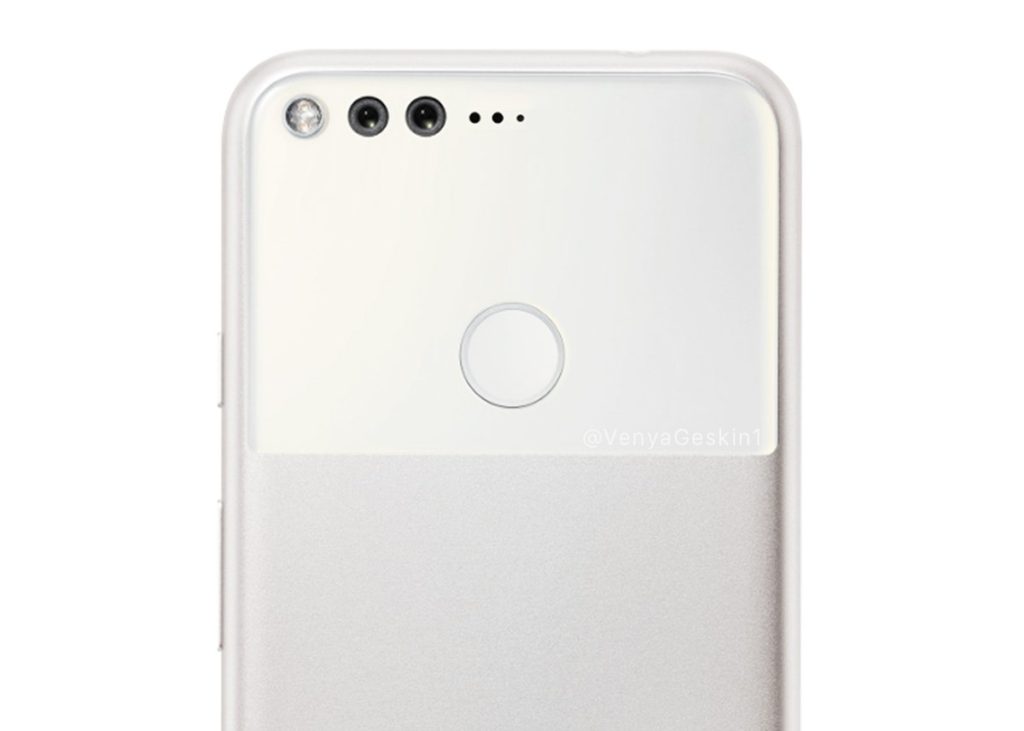 Interestingly we get dual front speakers on the Google Pixel 2, one placed below the screen, where you’d expect the Home button to be. The fingerprint scanner is placed at the back and the back side seems inspired by the first Google Pixel, with a dual tone and dual material approach. I wouldn’t be surprised if glass and metal are used together again. The dual camera is kind of discrete here and has a microphone overkill right next to it.

The flash position is also rather odd, especially since the iPhone 8 for example is supposed to include the flash between the two sensors. IP68 certification and Snapdragon 835 or 836 are a given here. 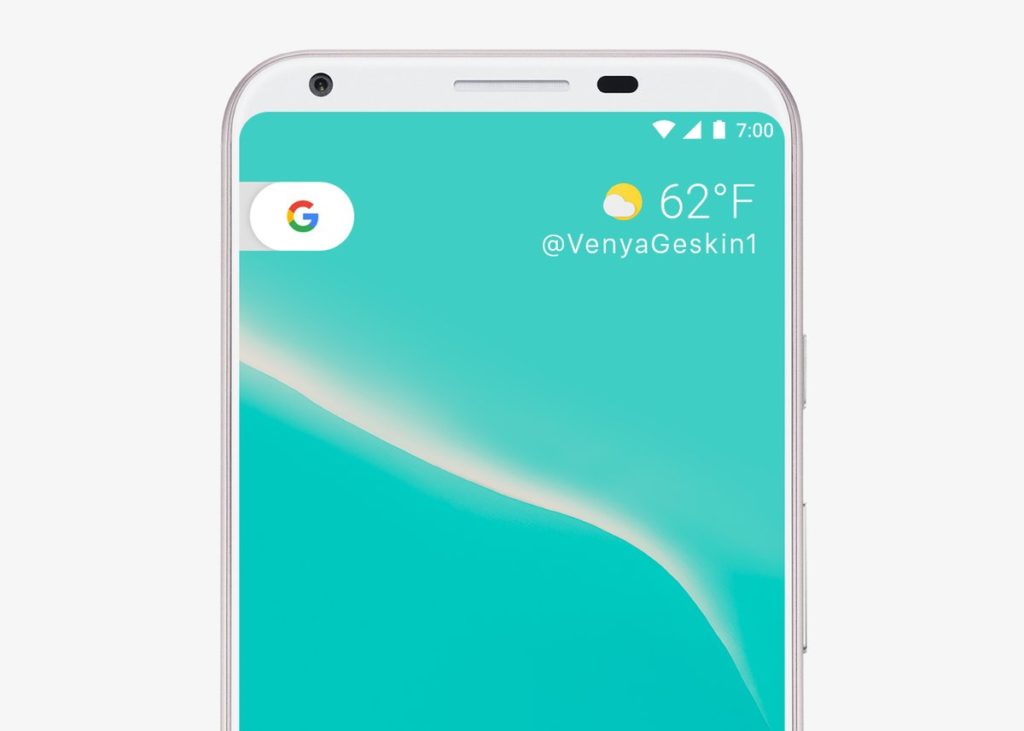