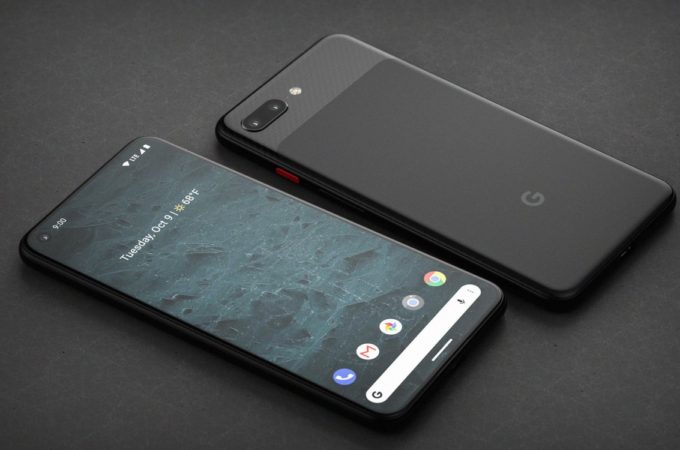 The Google Pixel 4 started leaking many months ago, but it was at times confused with the Pixel 3a and Pixel 3a XL. Now we can make the differentiation, as the Pixel 3a has been launched with a single camera and the Pixel 4 will most likely feature a dual back camera. Today we show you a set of renders created by Jonas Daehnert, aka Phone Designer. 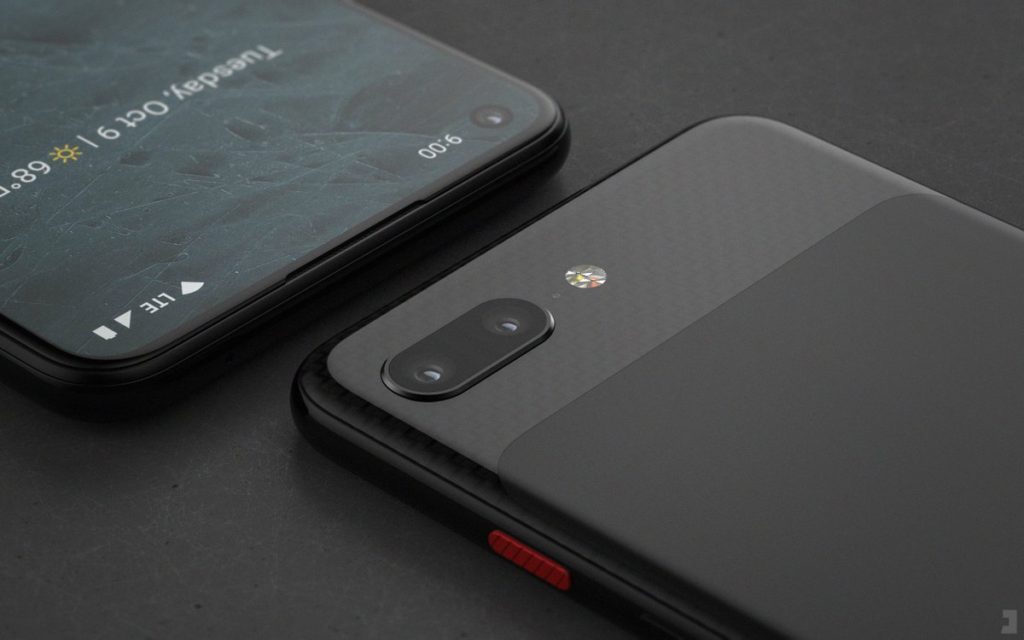 Google Pixel 4 is expected to launch sometime in October 2019 and it’s known under the codenames “Coral” and “Flame” for its two versions. Phone Designer also made a Pixel 4 Mini previously. Now, as far as the smartphone shown here goes, it packs no less than 4 cameras, two at the back and two at the front. The two upfront are integrated following the Samsung Galaxy S10+ example. 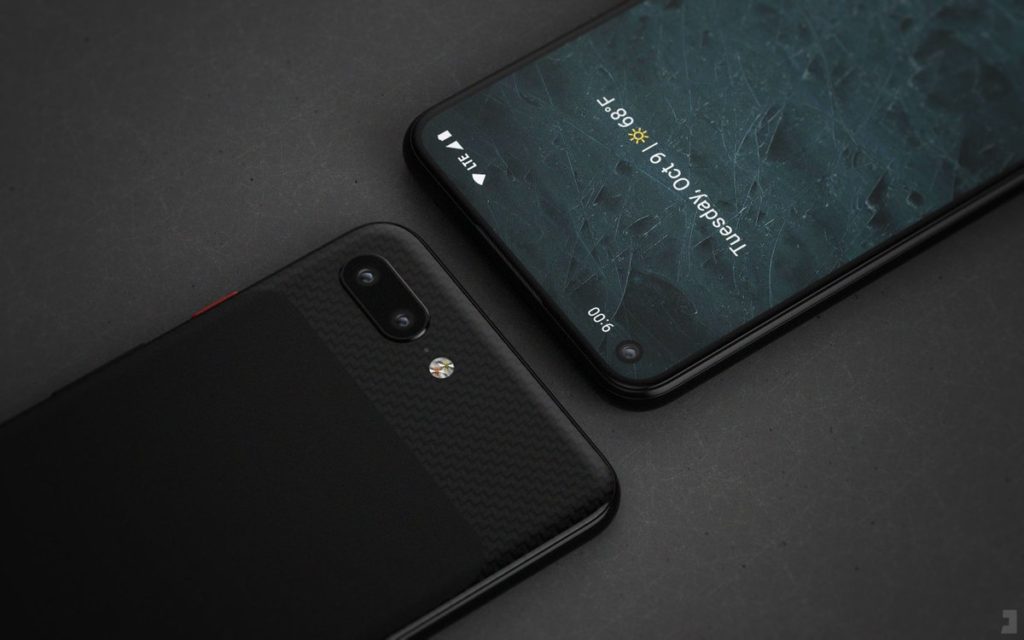 The camera holes are cut right in the screen glass. An in display fingerprint scanner should also be here and the back side hosts its own dual camera. The core design language of the device doesn’t change much, as shown by the two tone color back side. There’s still that colorful Power button, and beefy allure. Of course we’re expecting flagship specs, like a Snapdragon 855 CPU and at least 6 GB of RAM. 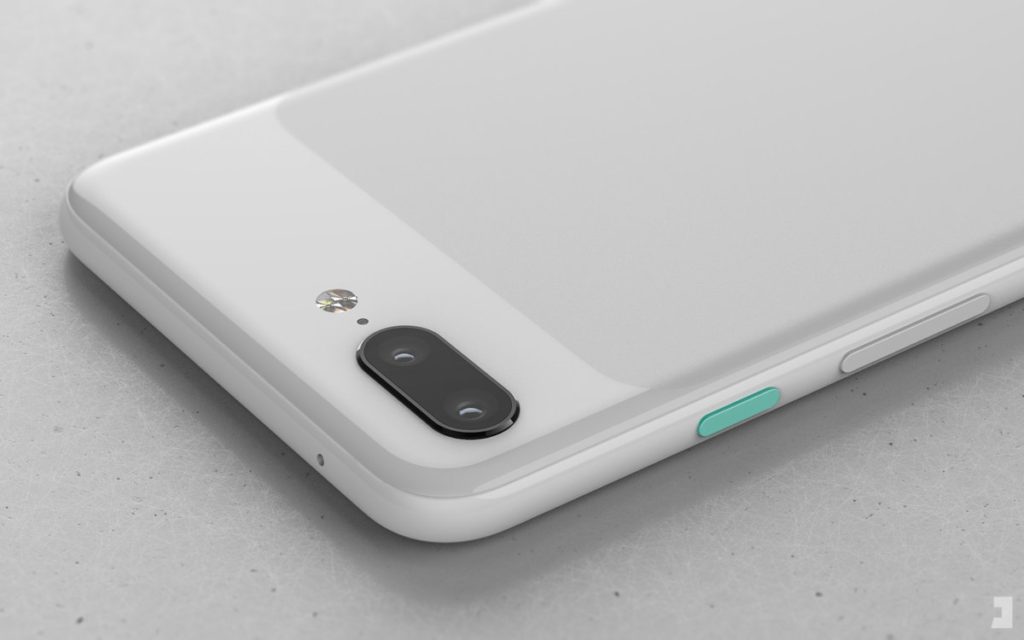 Jonas Daehnert became a well known designer, for its versions of the Nokia and Lumia phones. The designer ignores the rumor saying that the Pixel 4 may totally lack buttons, which I also think is BS. If I were to change anything about the Pixels is the chin size and bezel size, maybe also that dual tone back thingie, that keeps repeating every year. 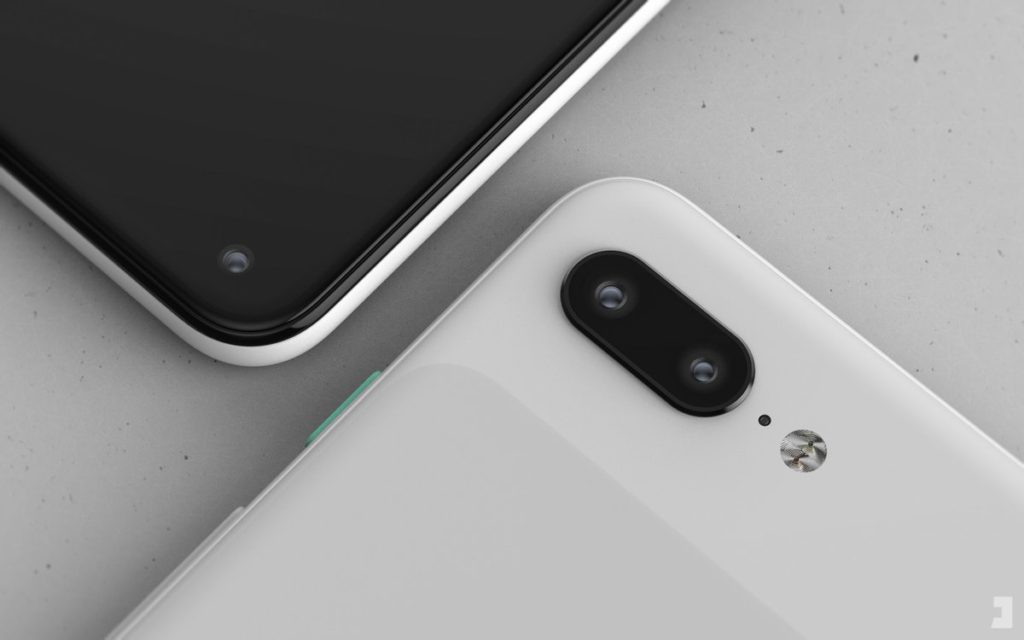 About Kelvin
Passionate about design, especially smartphones, gadgets and tablets. Blogging on this site since 2008 and discovering prototypes and trends before bigshot companies sometimes
Samsung Galaxy Note 10 Rendered by Phone Arena With Vertical Back Camera   Samsung Galaxy Zero is the Phone that Samsung Will Launch in 2025